I came across this handsome edition of John Donne’s love poems recently in a Highgate charity shop. A choice example of mid-century book graphics, it was printed right on the half-century mark in 1950. 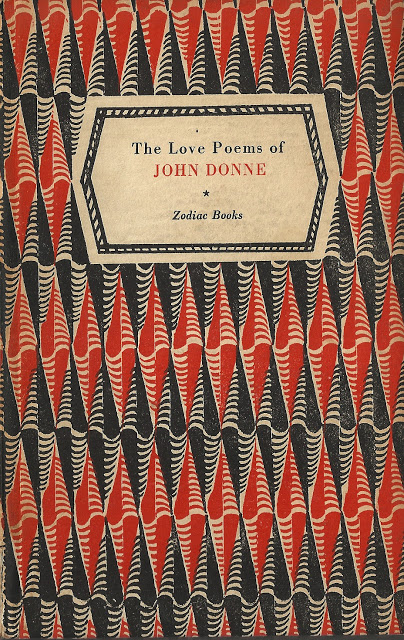 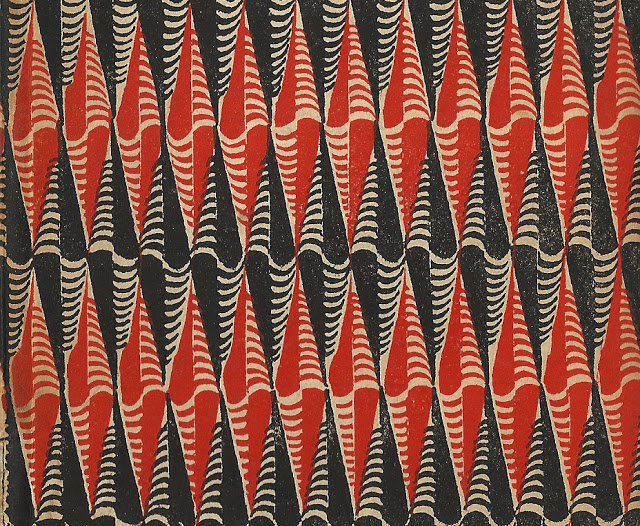 The points and diamond shapes made me think instantly of the iconic design of the Festival of Britain programme, which in 1951 was just a year later. 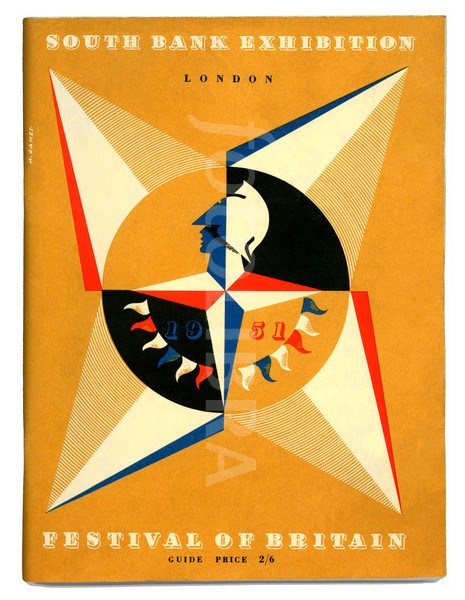 Recently celebrated by the Southbank Centre in a 60th anniversary event, the Festival of Britain was a landmark event of it’s time, encouraging recovery, optimism and propserity after the war by showcasing the successes of Britons in Science, Technology, Architecture, Design and across the arts. 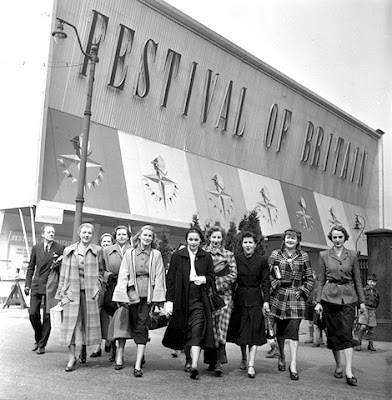 I was a bit excited to find a sniff of a love story within this tome too.  This was written inside the cover:

And inside was a postcard from that time of Florence.  I like to imagine B & M having a magical time skipping around in glamorous 1950’s attire, reciting Donne poetry in the Plazza del Duomo and generally being in the throes of giddy romance.  I’m going to keep this memento safe for them.

This entry was posted in BOOK COVERS, DESIGN. Bookmark the permalink.