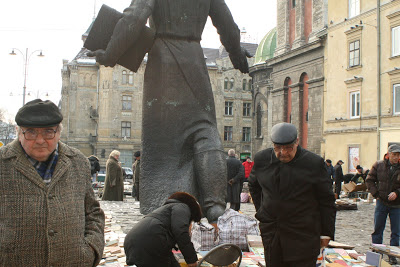 Just got back from an exhilarating trip to Lviv in the Ukraine – we got there via Eastern Poland which meant numerous seatbeltless taxis, ramshackle mini vans and skipping over the border with gold toothed grandmas smuggling cigarettes (exactly the antics I was hoping for) 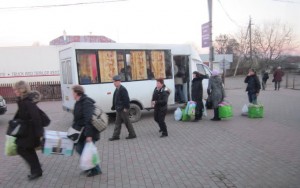 I was really excited to hear that Lviv had a book flea market, and when I investigated was fairly ecstatic to find a total treasure trove of bold and sprightly looking retro Soviet covers laid out in the church square.  I could only fit a couple of small paperbacks into my minute Ryanair baggage but luckily managed to get photographs of a whole crop of them. (Books printed prior to 1966 are in fact illegal to take out of the Ukraine at present)

So, here’s the first harvest of covers. I’ll be adding them over a few posts, along with some Soviet animation postcards I’m feeling pretty euphoric about finding out there too: 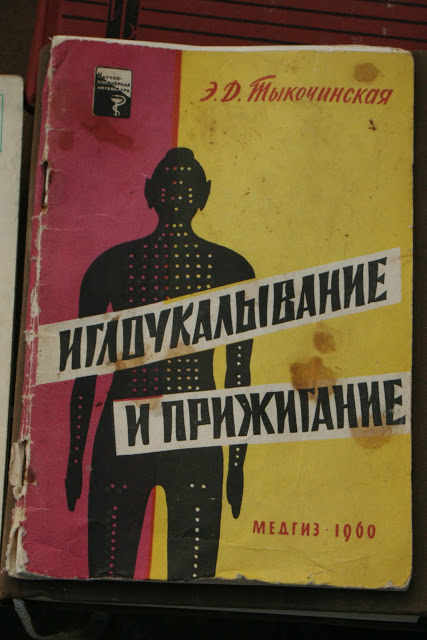 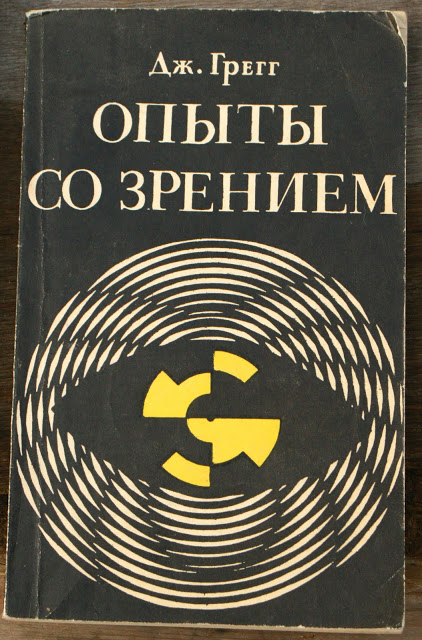 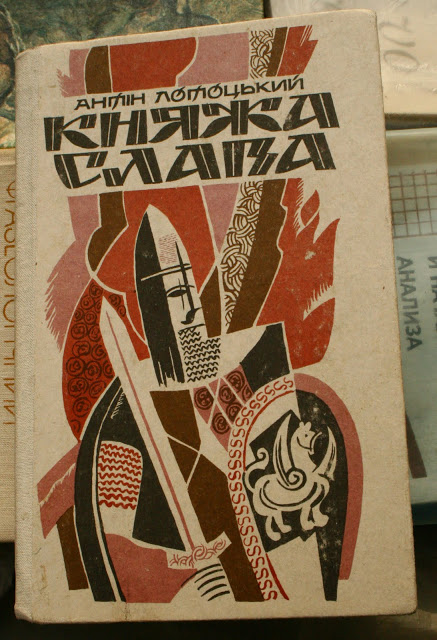 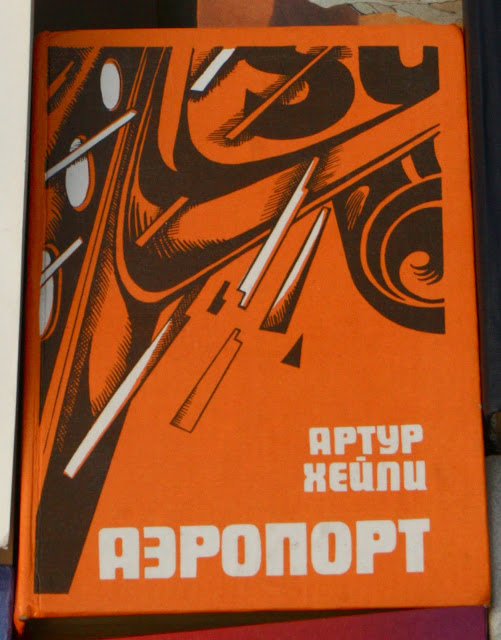 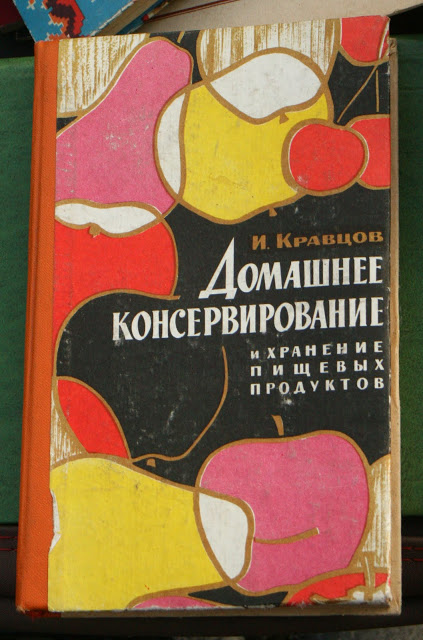 Interestingly, some of the books I looked inside were actually printed in the 1980’s despite most of the designs looking to lean much more towards the 60’s and 70’s. I guess the Soviet Union really was on it’s own aesthetic trajectory. 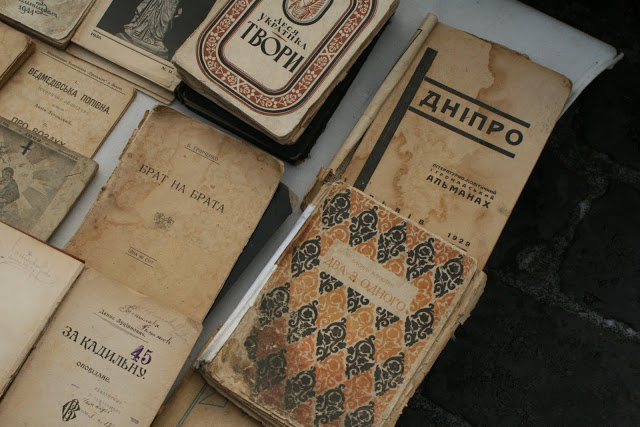 The book market is well worth a visit if you ever pass through Lviv and I also generally recommend the city as a destination in itself; largely untouched as yet by tourism it’s still extremely cheap.  We went to see ballet for £1.70 and stayed in ornate turn of the century hotel The George for £14, feeling pretty grand by the end of it all after our usual broke East London living.  And there are still enough Soviet era interiors with plastic flowers and general kitsch for a good retro fix too.  Here are a couple of pictures I took of strange / stark scenes. 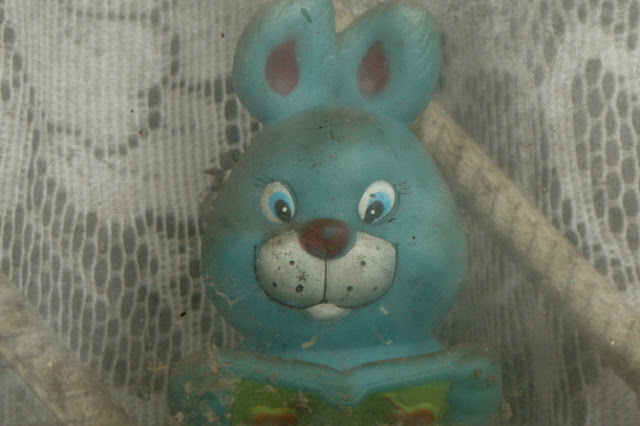 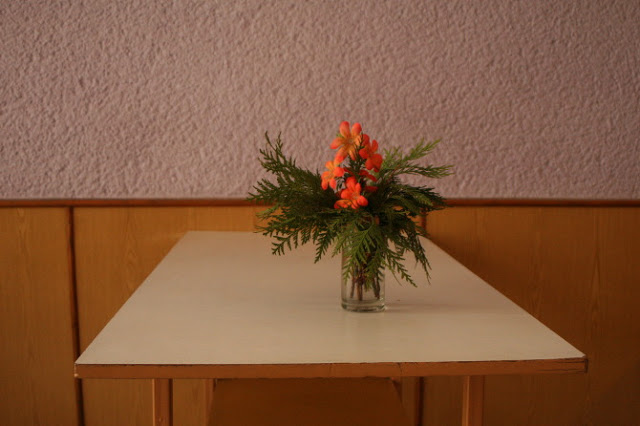 Finally, thank you to the affable gent below who said he could source me lots of Soviet illustration and animation postcards – Ukrainians are really warm and hospitable. 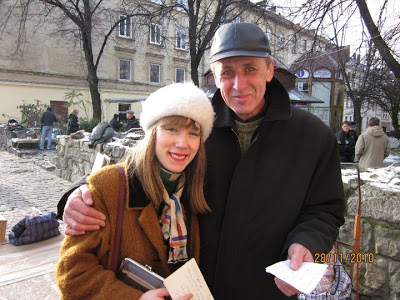