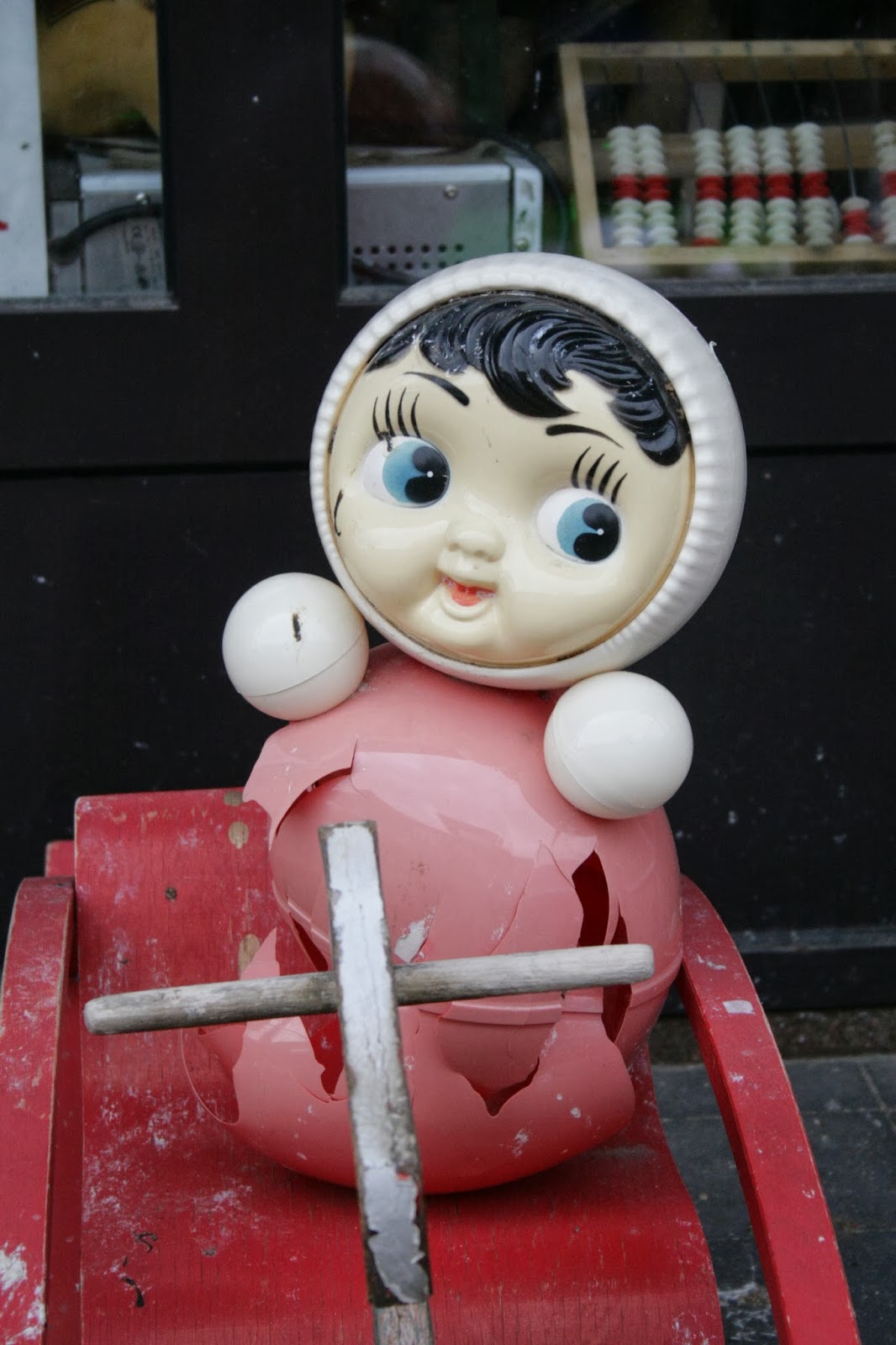 I’ve recently returned from some eye opening adventuring around Estonia and Finland for summer, so much so my head is a bit congested with all the shiny things I saw.  I’ll start with Tallinn in Estonia; my good friend Jaana hails from there so I’ve always been intrigued about seeing her on her home turf, especially after sipping the supreme Estonian vodka she often smuggles back.

This building was my home for the week.  It had a rickety and austere Soviet era lift that slammed shut then made noises that sounded like they came from the Futuristic Zone in the Crystal Maze as it whisked me high speed to the fourth floor.  By the end of the week I’d grown very fond of it’s cantankerous ways. 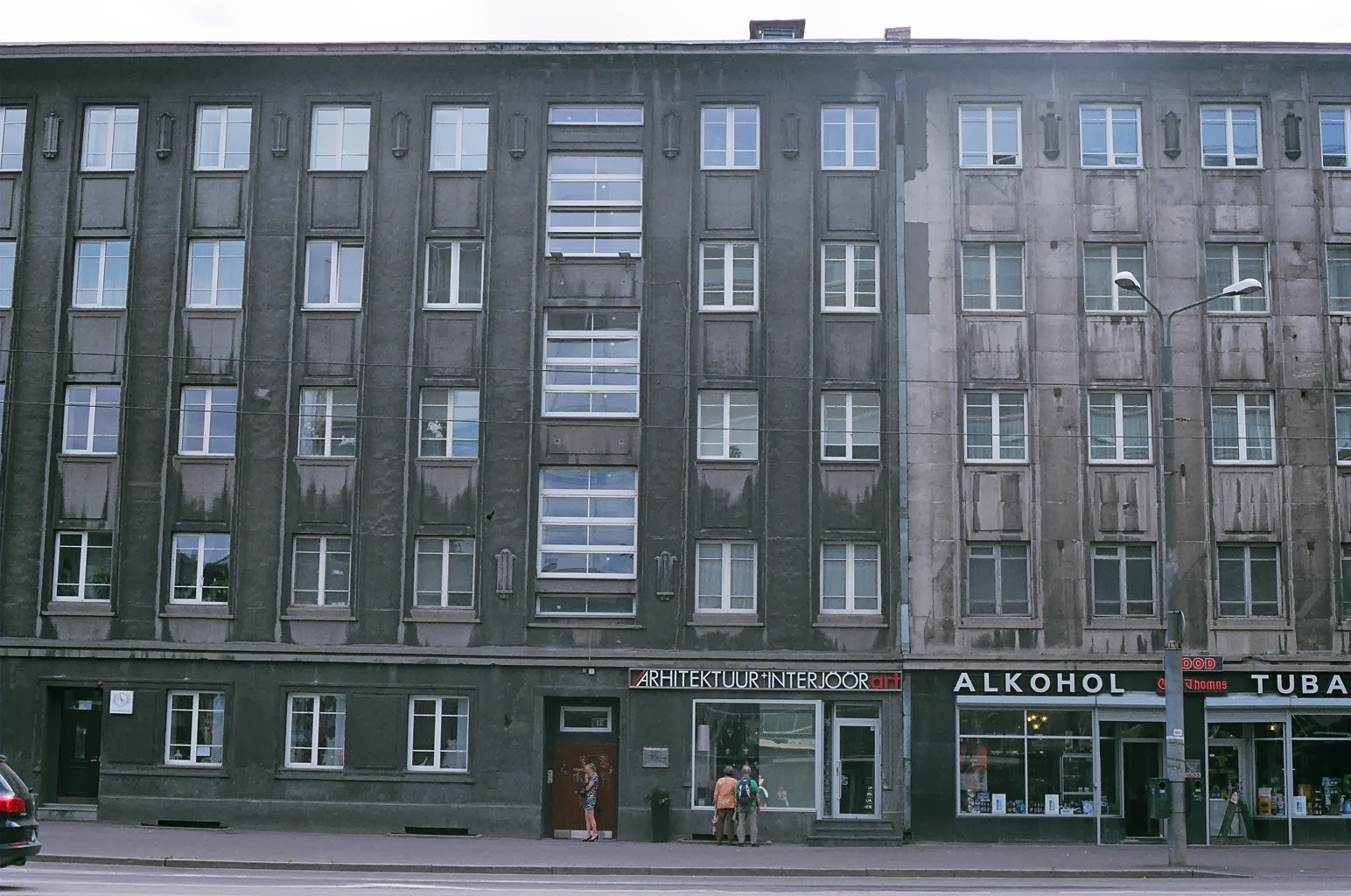 Tallinn has a beautifully preserved medieval centre which is worth a visit to see some of the buildings but, for me, lacked anything genuine anymore in terms of having many Estonian residents or a semblance of normal working life – it’s simply a gilded land for tourists.  After a day there I didn’t go back, and instead spent my time exploring the diverse Russian neighbourhoods, traditional wooden housing, vibrant creative spaces, and industrial landscapes reminiscent of Tarkovsky’s Stalker (which was filmed in part in Tallinn).

One brilliant place to get a flavour of the past, as well as the present mix of people who populate the city is the Russian Market (Baalti Jaama), just behind the train station.  I spent hours here rooting through the Soviet memorabilia stalls and junk shop outlets, meeting and photographing some stiking local ladies and sampling some of the technicolour cabbage salad offerings. 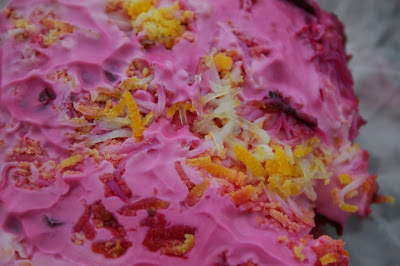 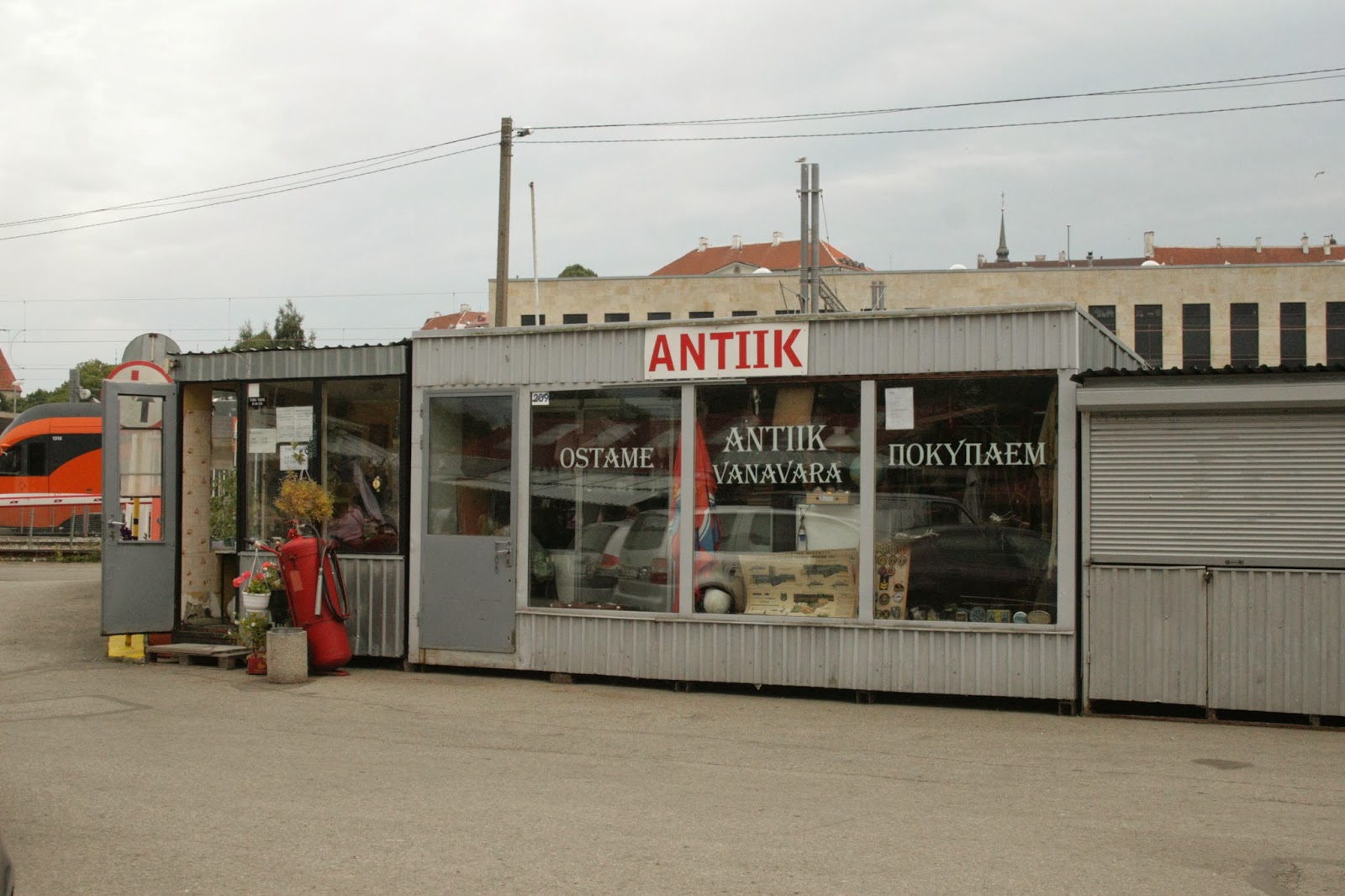 The antique shops there were brimming with enough oddball Soviet toys and artifacts to keep me short on breath for a while, but my favourite finds were these metal pin badges boasting some super psychedelic designs.  After standing in a store for a good stint carefully selecting these ones to take home, I found later that other outlets I came to at the market were selling hundreds more, all with different designs, at which point I had a tiny meltdown and resigned myself to just sticking with the ones I’d chosen.  I’m definitely flying back here and snapping up the lot when I have my lotto win, and I will employ elves to tile my bedroom with them.

For now, here are the few I chose, in no particular order as I think they work best in a random fashion.  They look to date to the 1970’s, but who knows with Soviet design, their aesthetic was often out of sync with the rest of the world so these could be more recent: 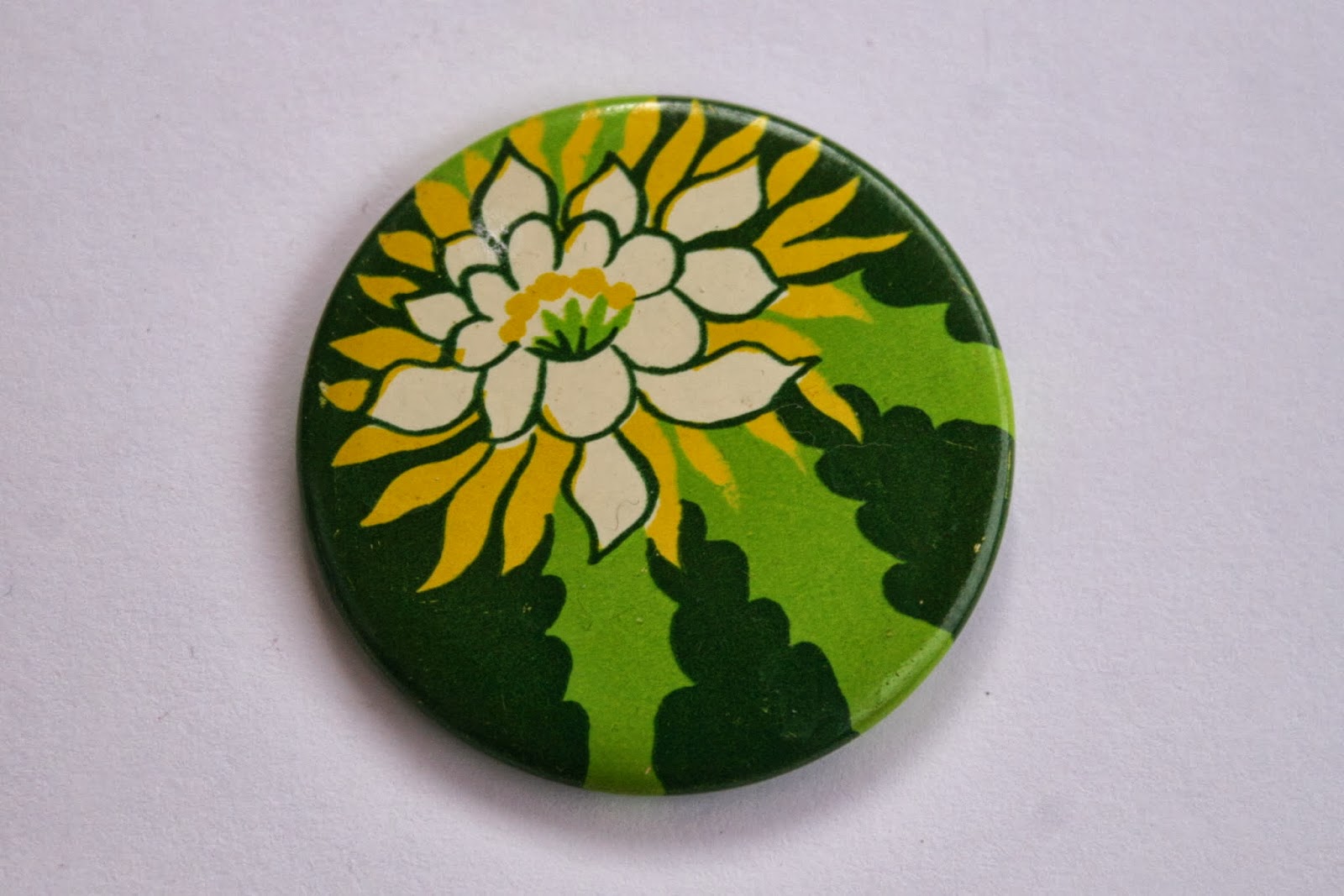 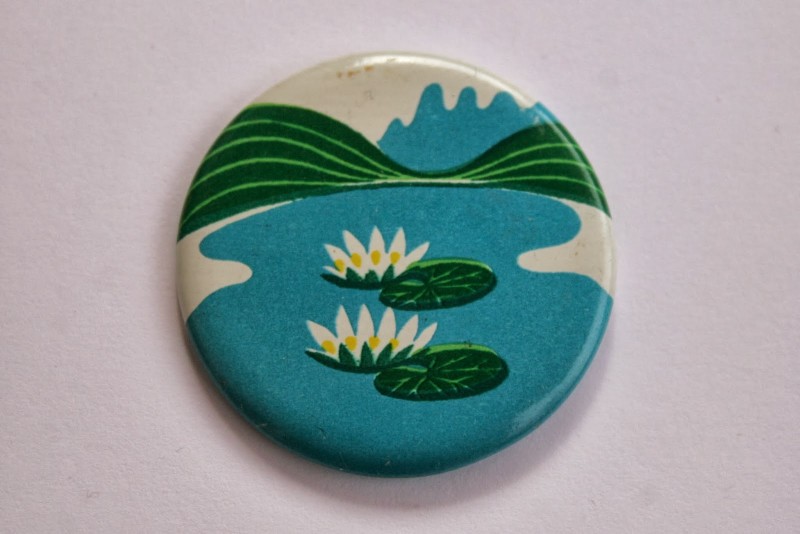 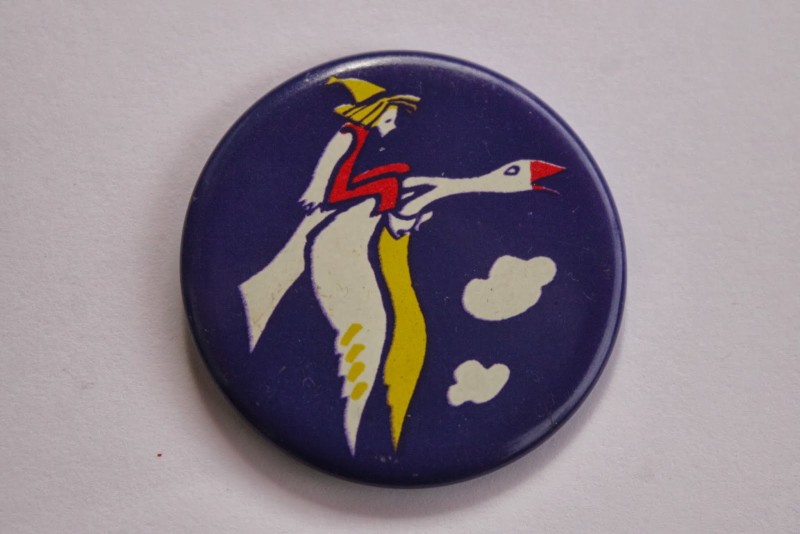 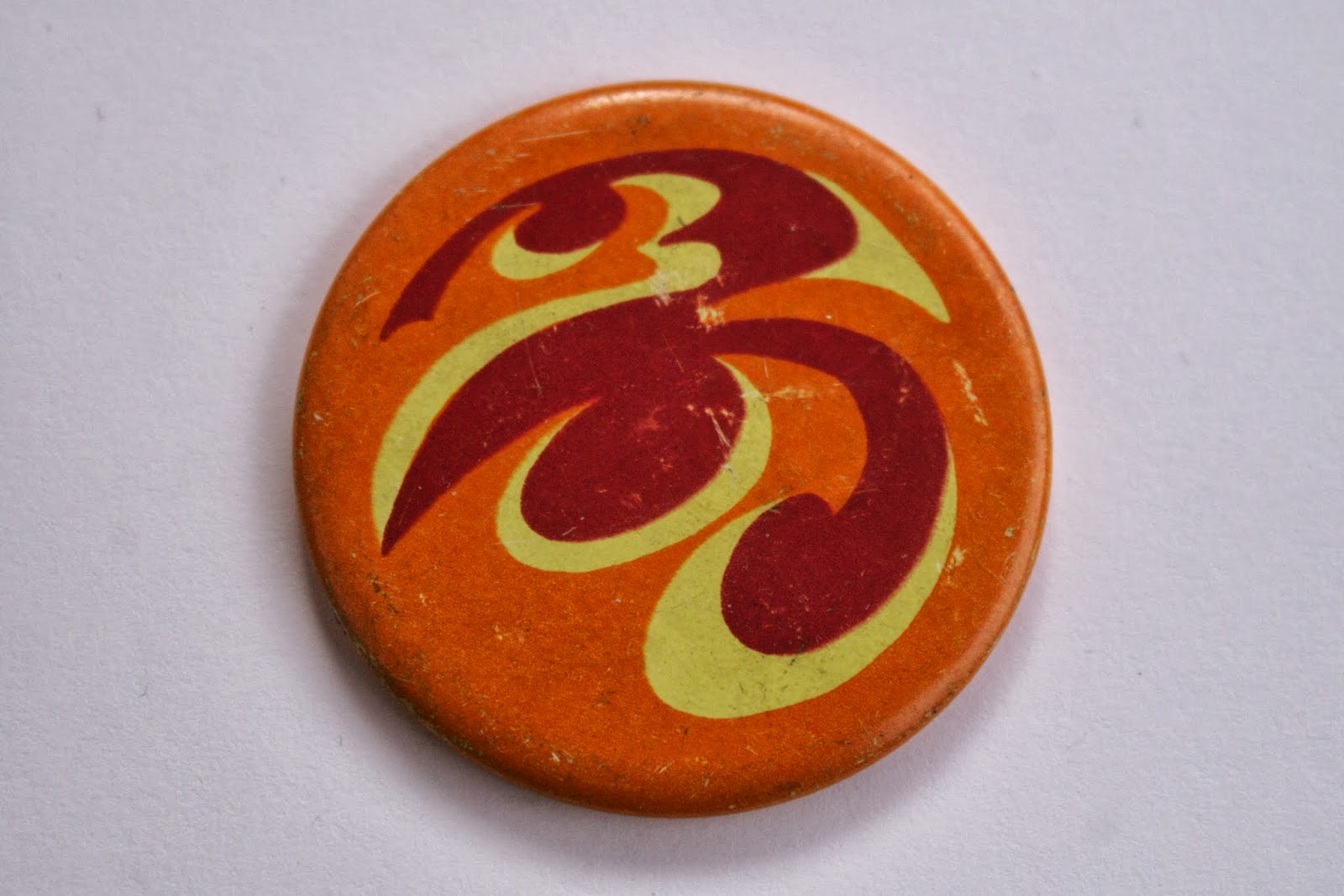 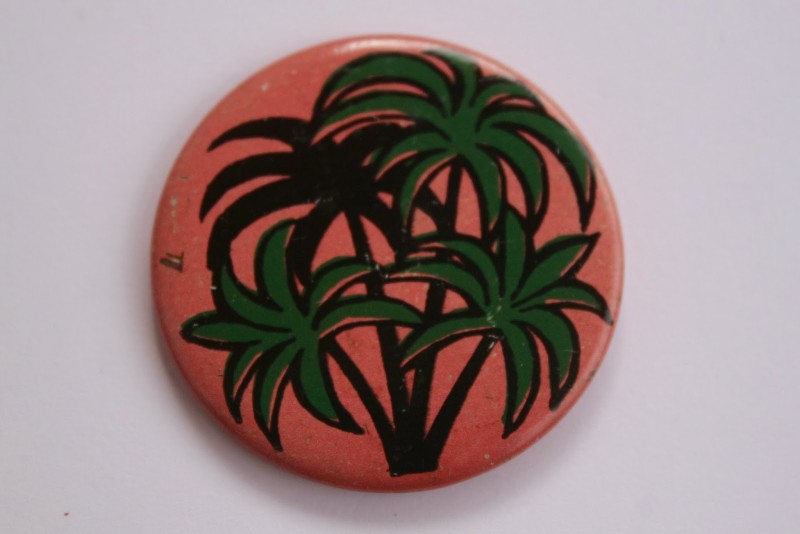 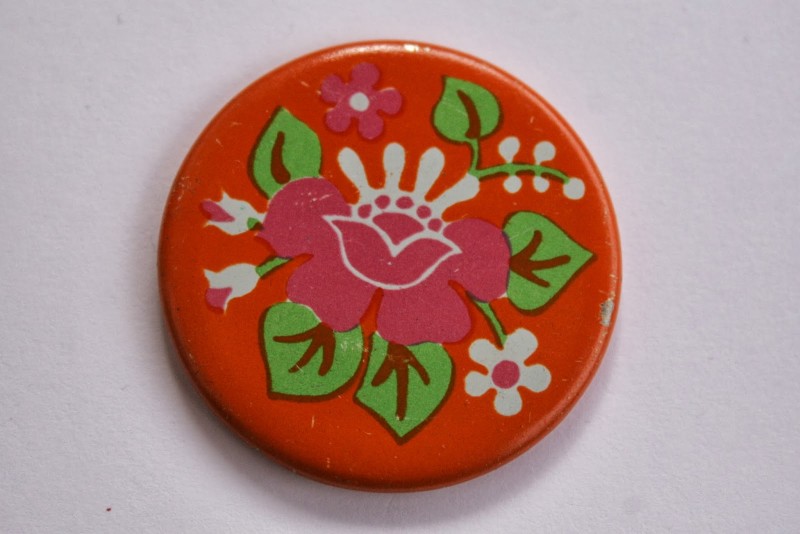 I also found these energetic Soviet posters in the corner of one second hand outlet, photographed at weird angles as I was sardined against military uniforms. There were lots more but I chose to cease photographing when I caught the Russian owner shooting me a seething look, oops 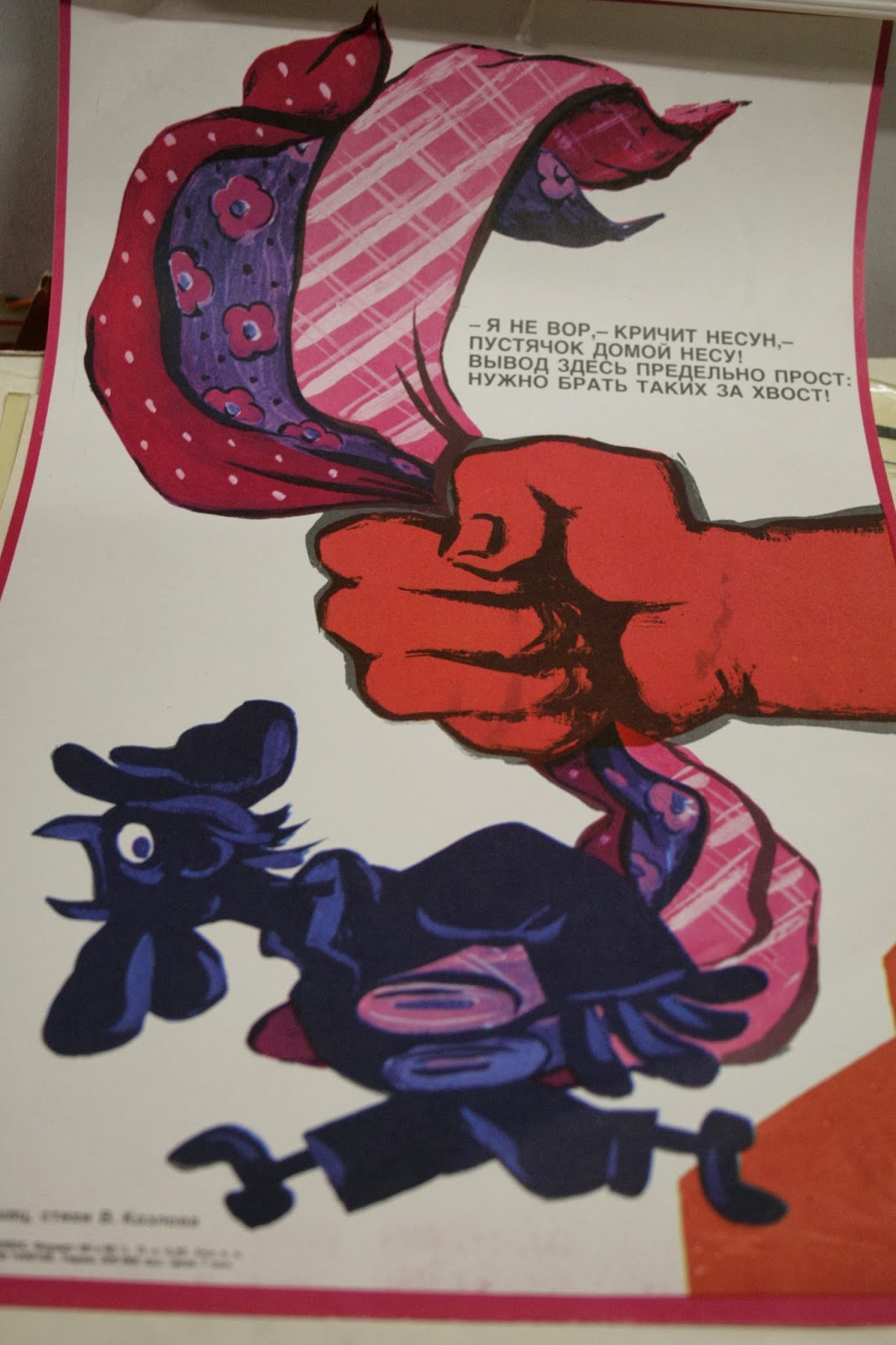 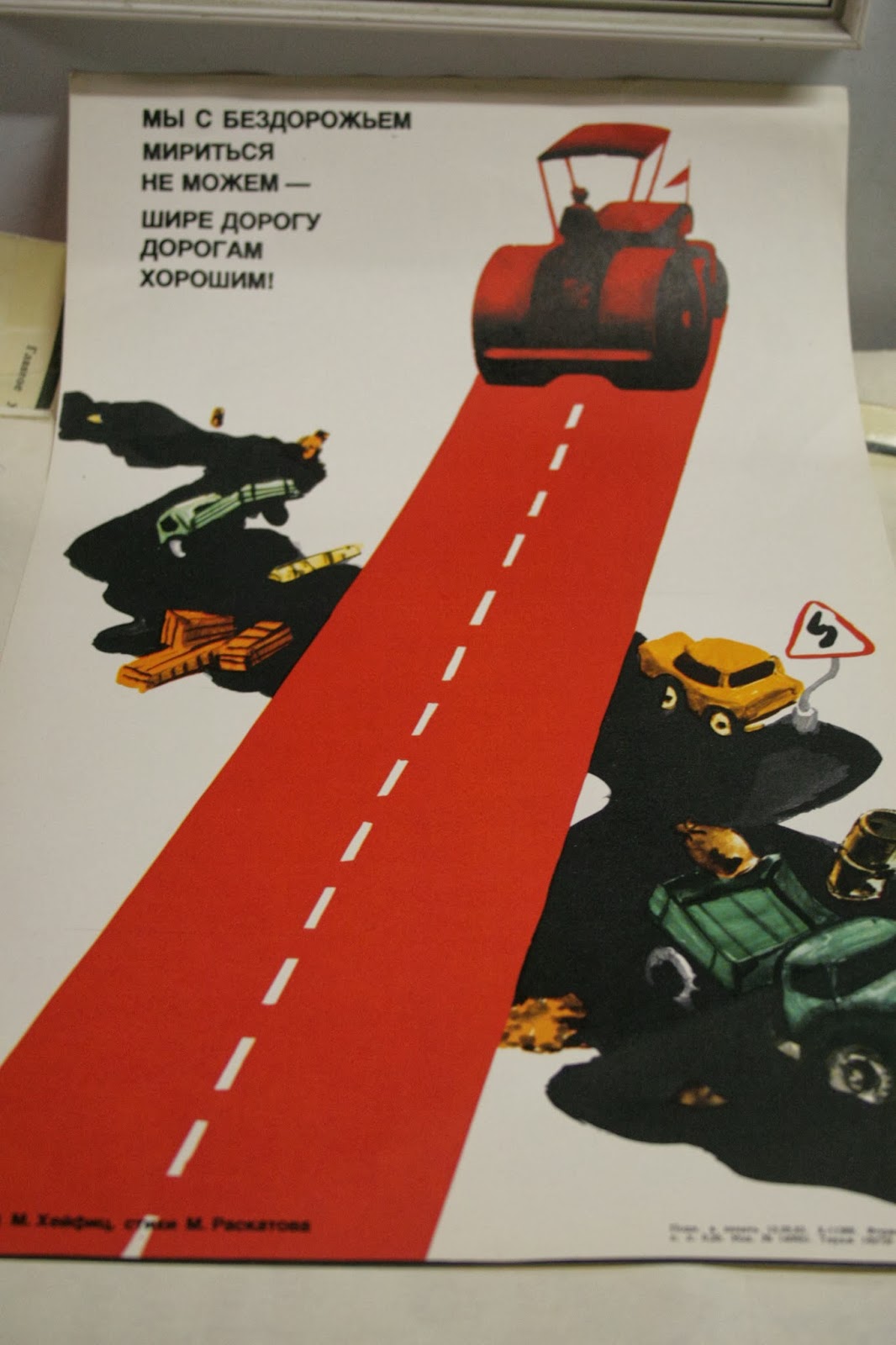 This chic dame was called Zoya, I was thrilled to meet her and get her photo since something else I enjoy is photographing people over 60 with a sense of individuality and flair (more of my pics are here) 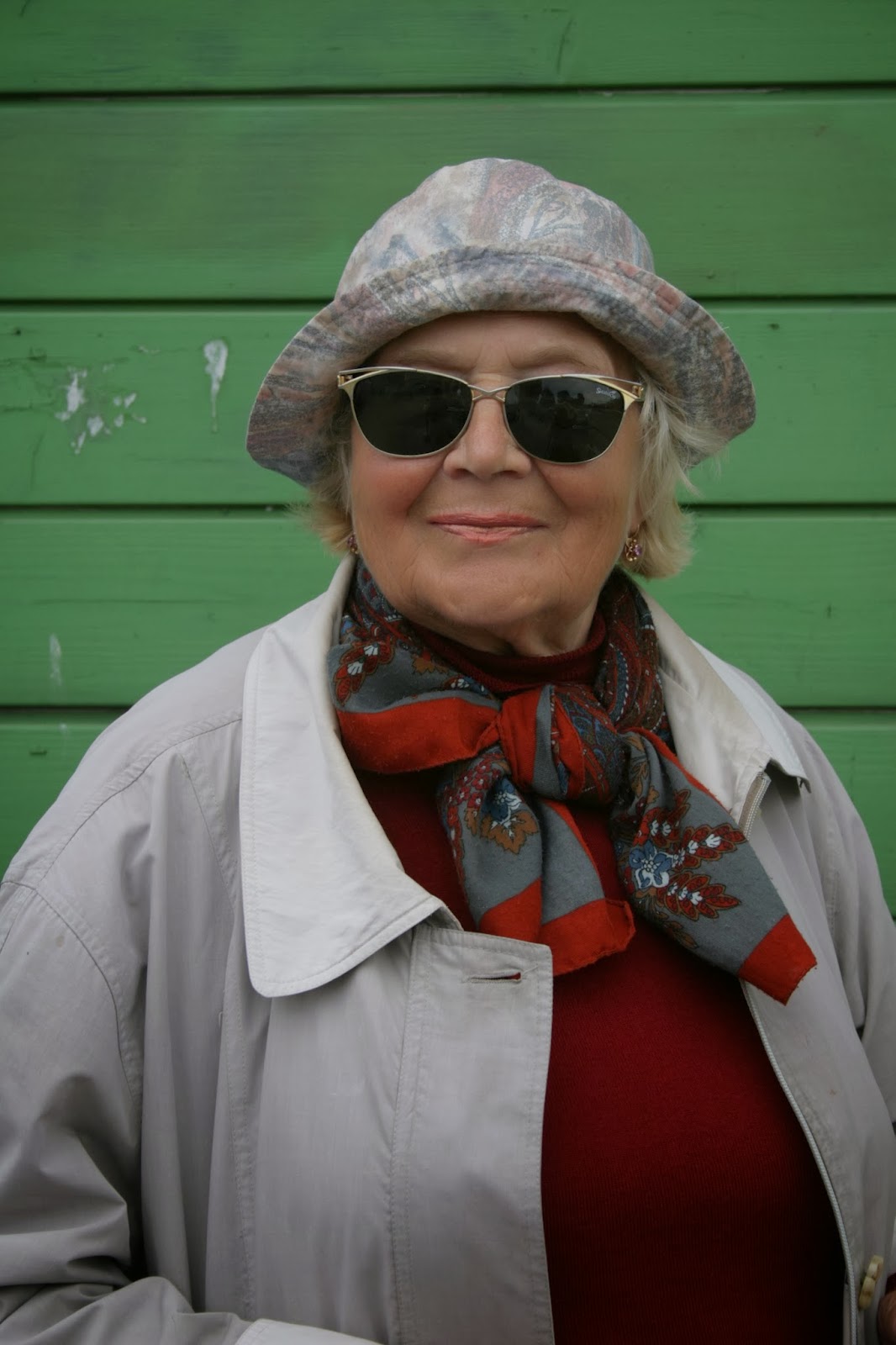 This entry was posted in DESIGN, EASTERN EUROPE, ILLUSTRATION, TRAVEL. Bookmark the permalink.