Dug out some pictures of some sensual Soviet buildings and murals I found quite a while back now on my first trip to Eastern Europe, tripping round Latvia and Lithuania and thought it was worth doing a quick retrospective post to celebrate their curves and cosmic coolness!

I stumbled upon this winged beauty whilst exploring Vilnius, the capital of Lithuania. Later finding out it was the Vilnius Palace of Concerts and Sport it was deemed unsafe in 2004 it is now scheduled to be transformed into one of the leading conference centres in the Baltics in 2022. It is one of the few last arenas in the style of Communist Modernism. 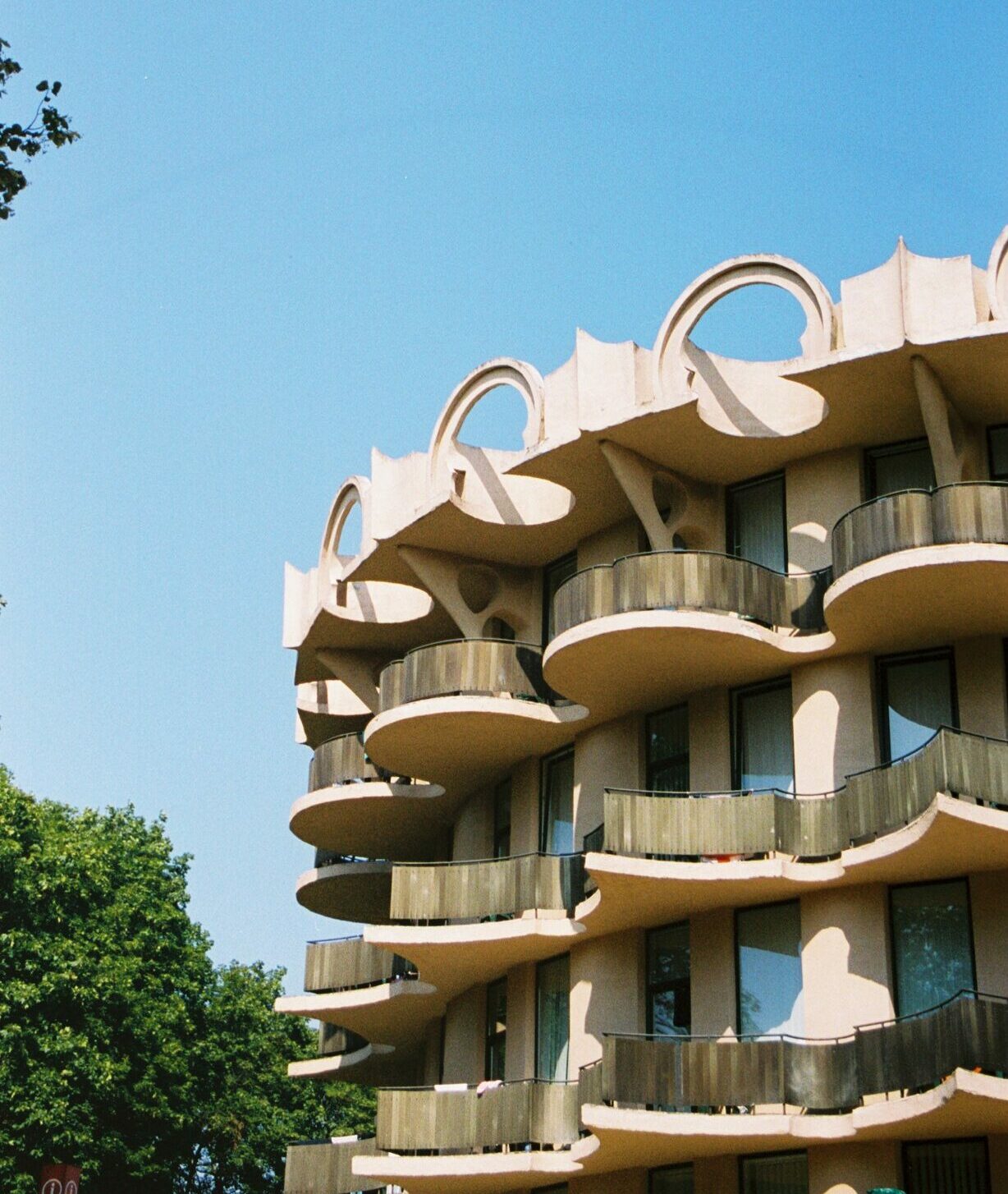 This beautiful beast I took a trip to the countryside for especially – Pušynas Hotel built in the 1970s as a spa building in Druskininskai , a spa resort from the Soviet era in the South of the country near the Belarus border. 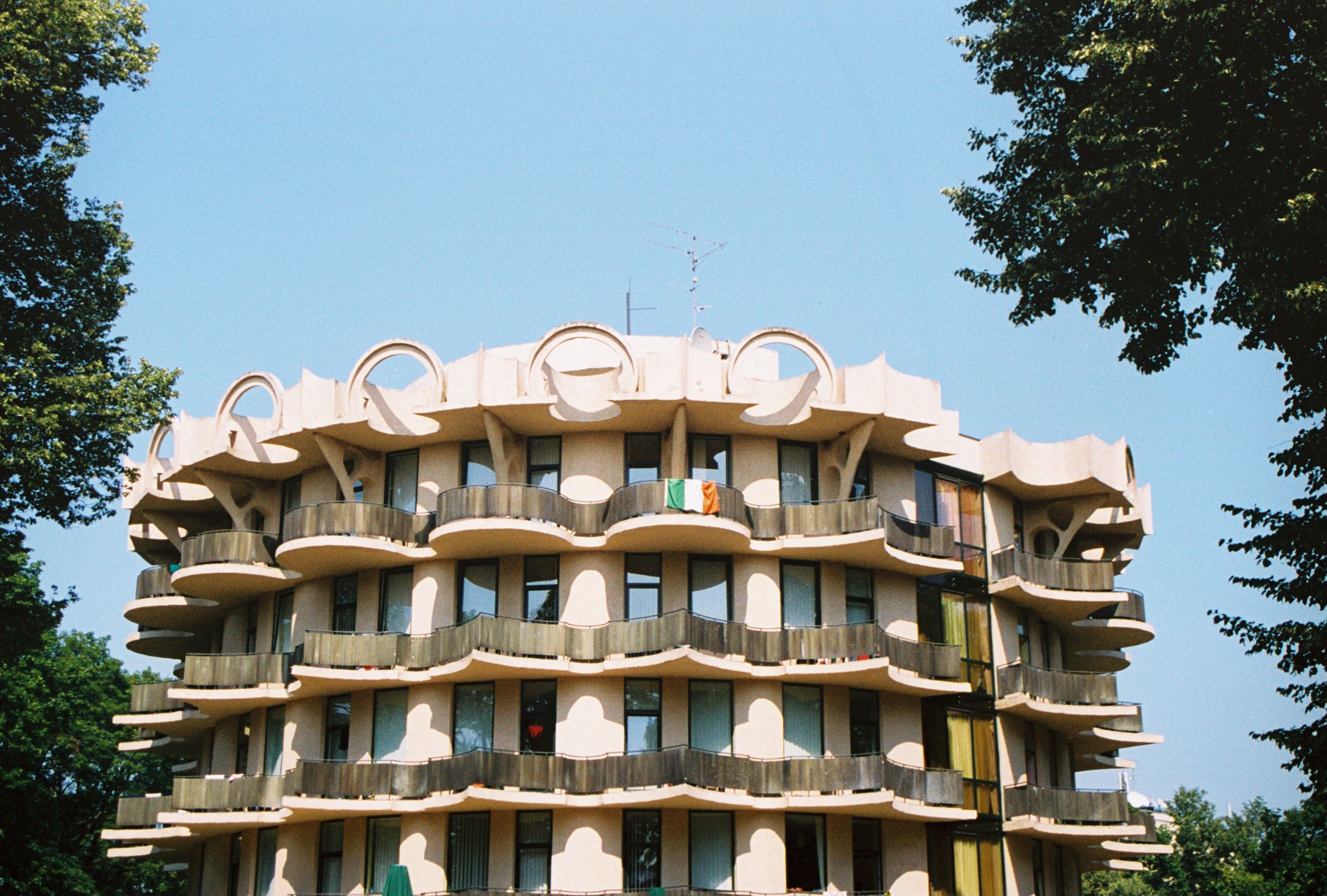 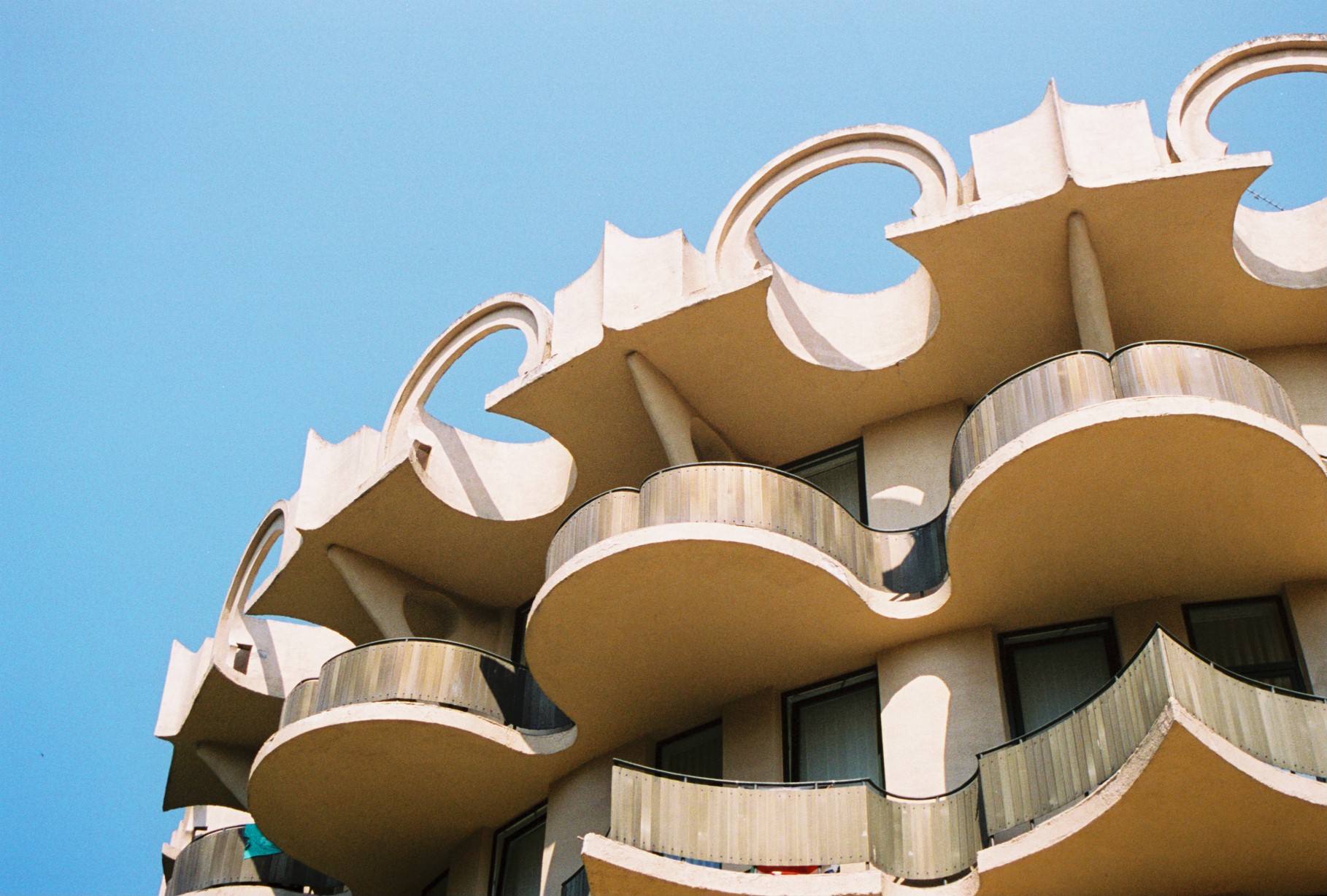 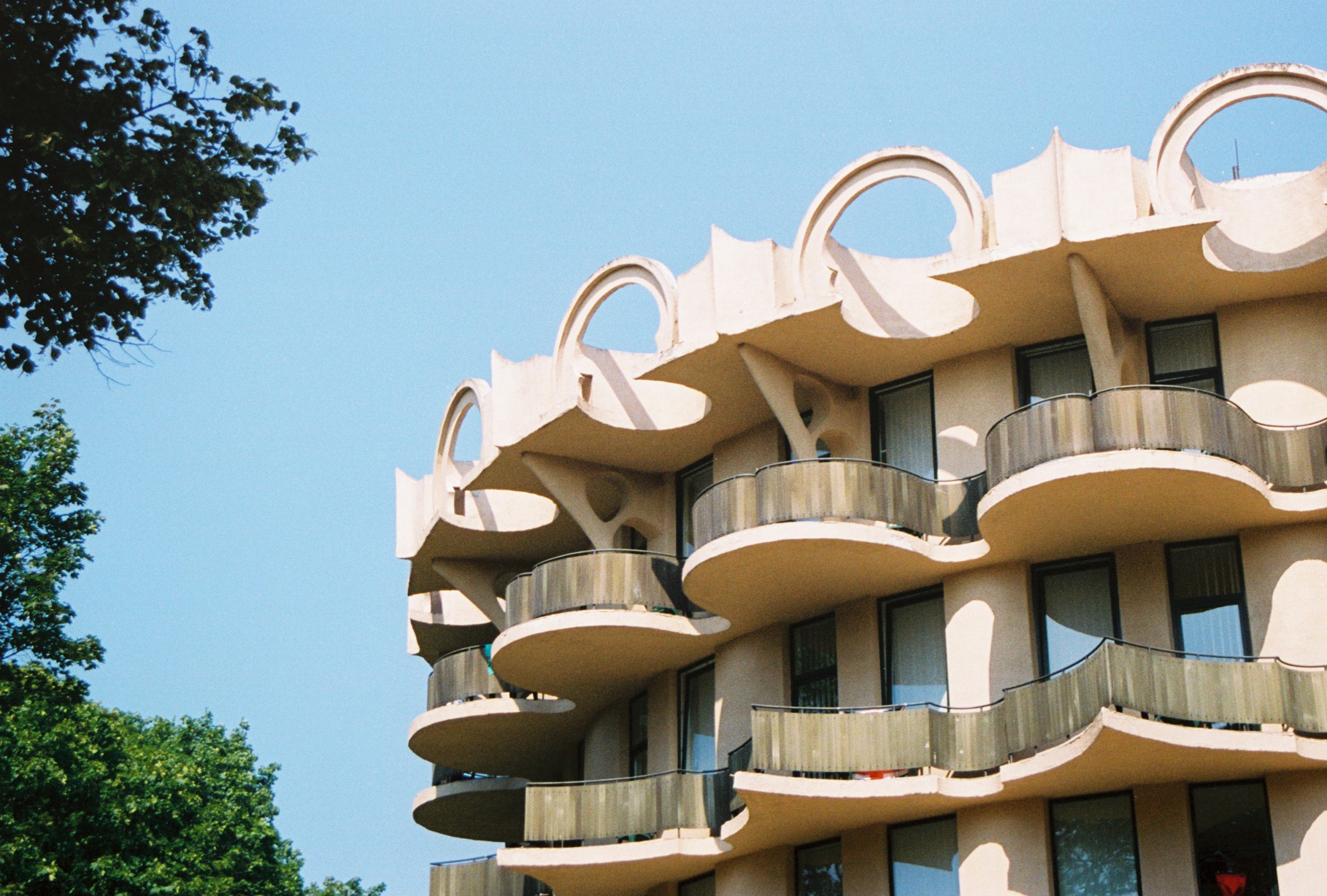 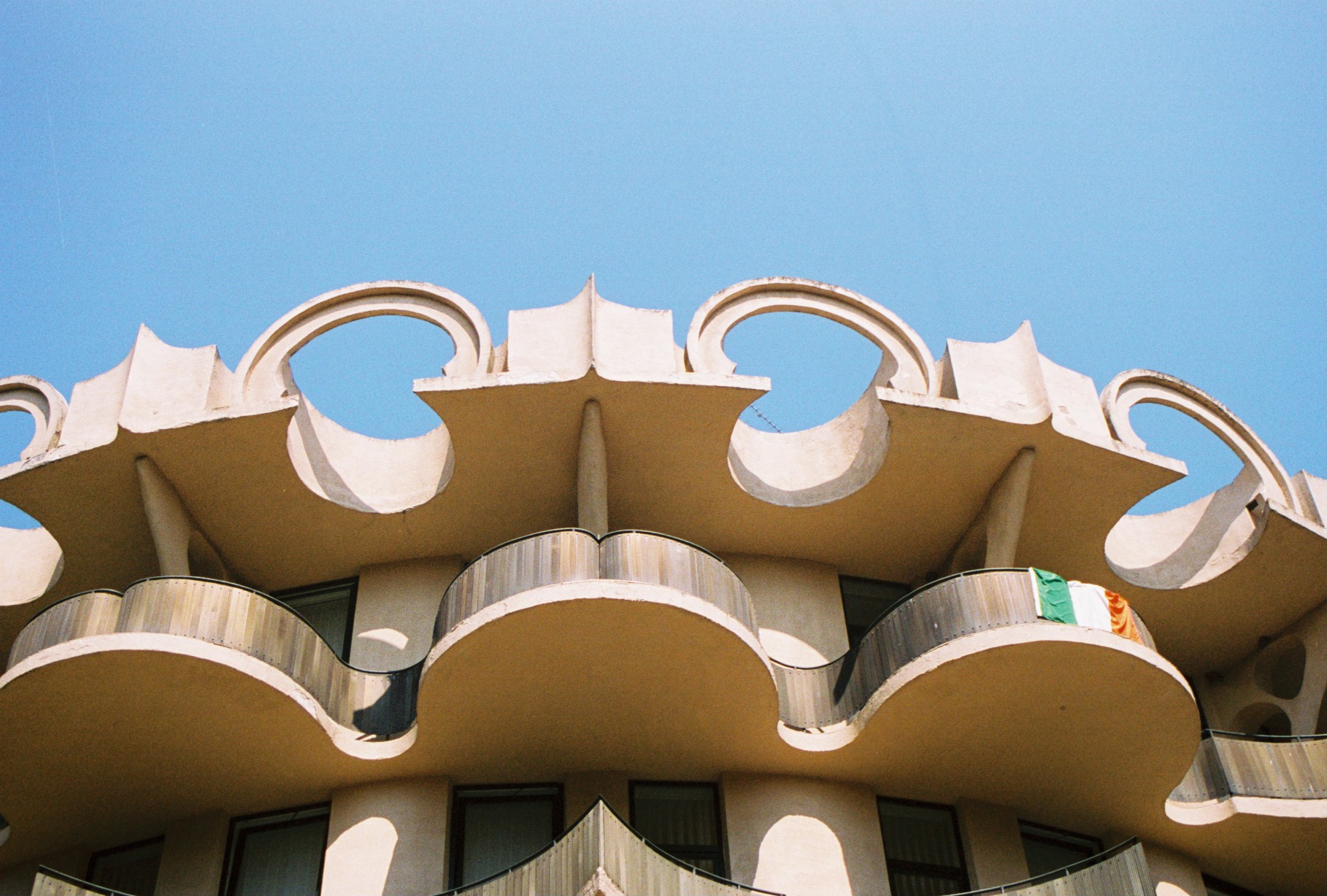 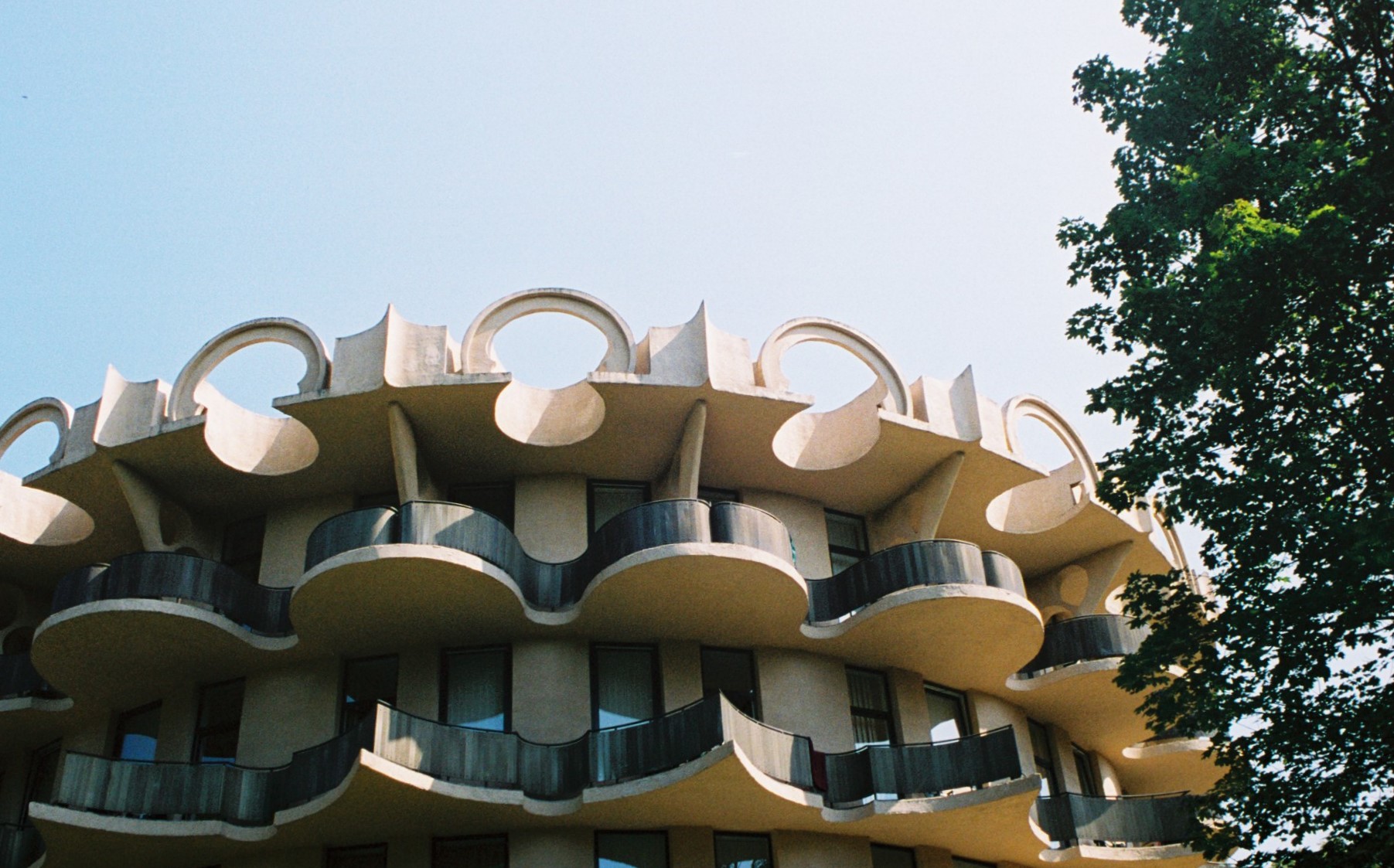 The aqua water park was built a little later in 1981 and has been refurbished more recently but also had some super shapes and curves. 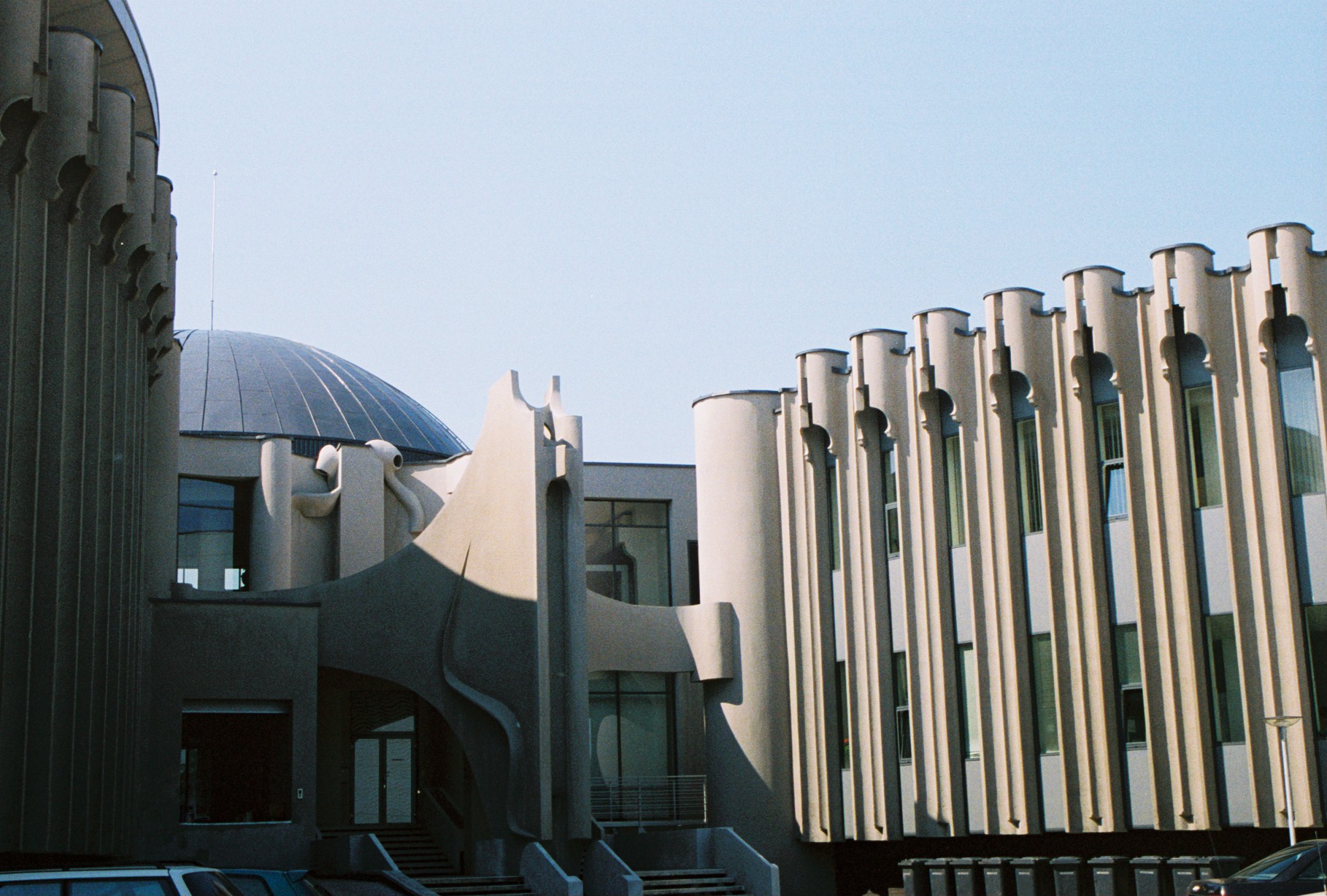 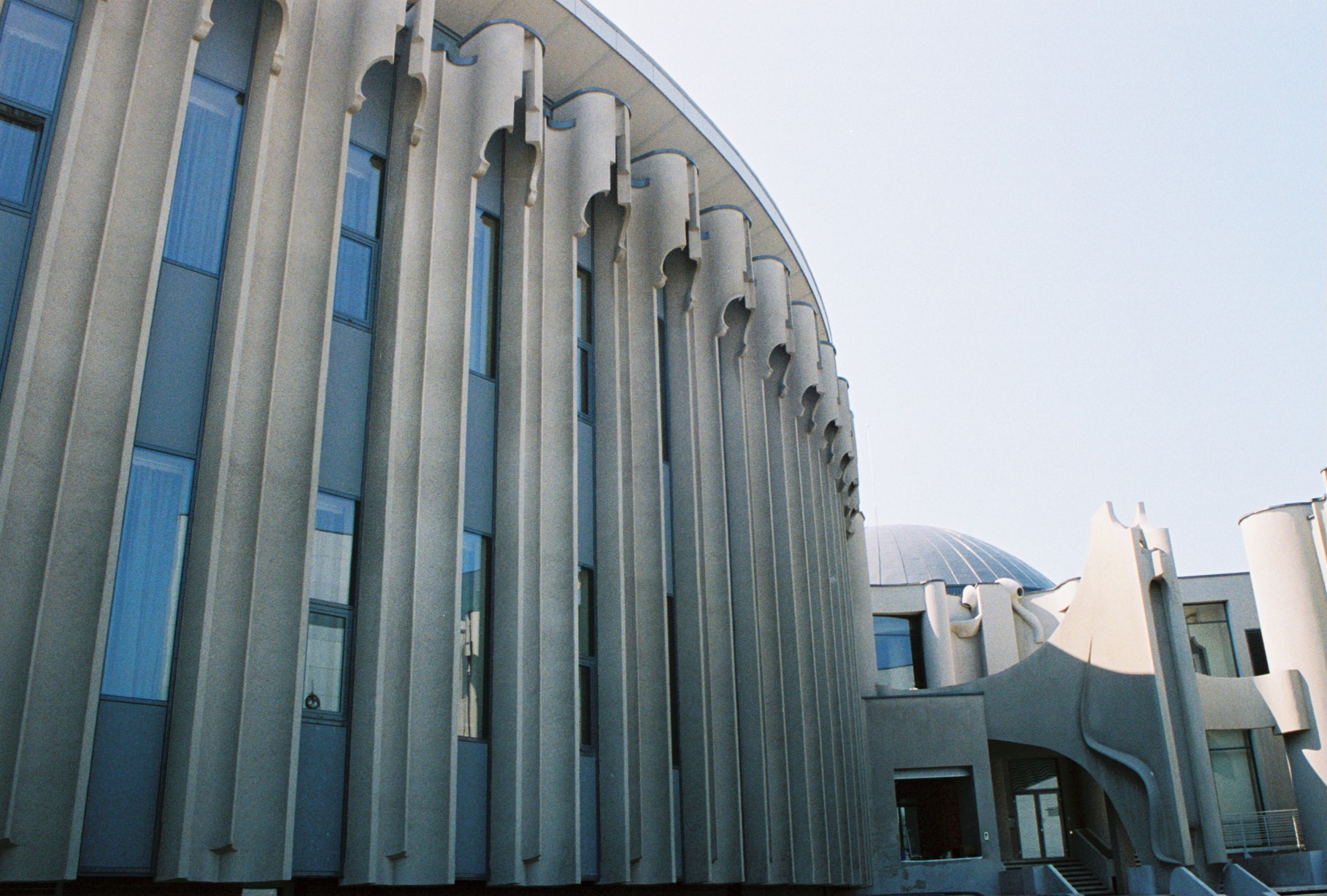 Nowadays the resort still has spa facilities and peaceful wooded areas and lakes. However they may still need to update the treatments from the Soviet era – I opted for what turned out to be a sadistic style massage with an unsmiling masseuse who seemed to take pleasure in my yelps, refused to go softer on me and shouted at me in a military fashion….maybe some people find this brings them zen, who knows!? 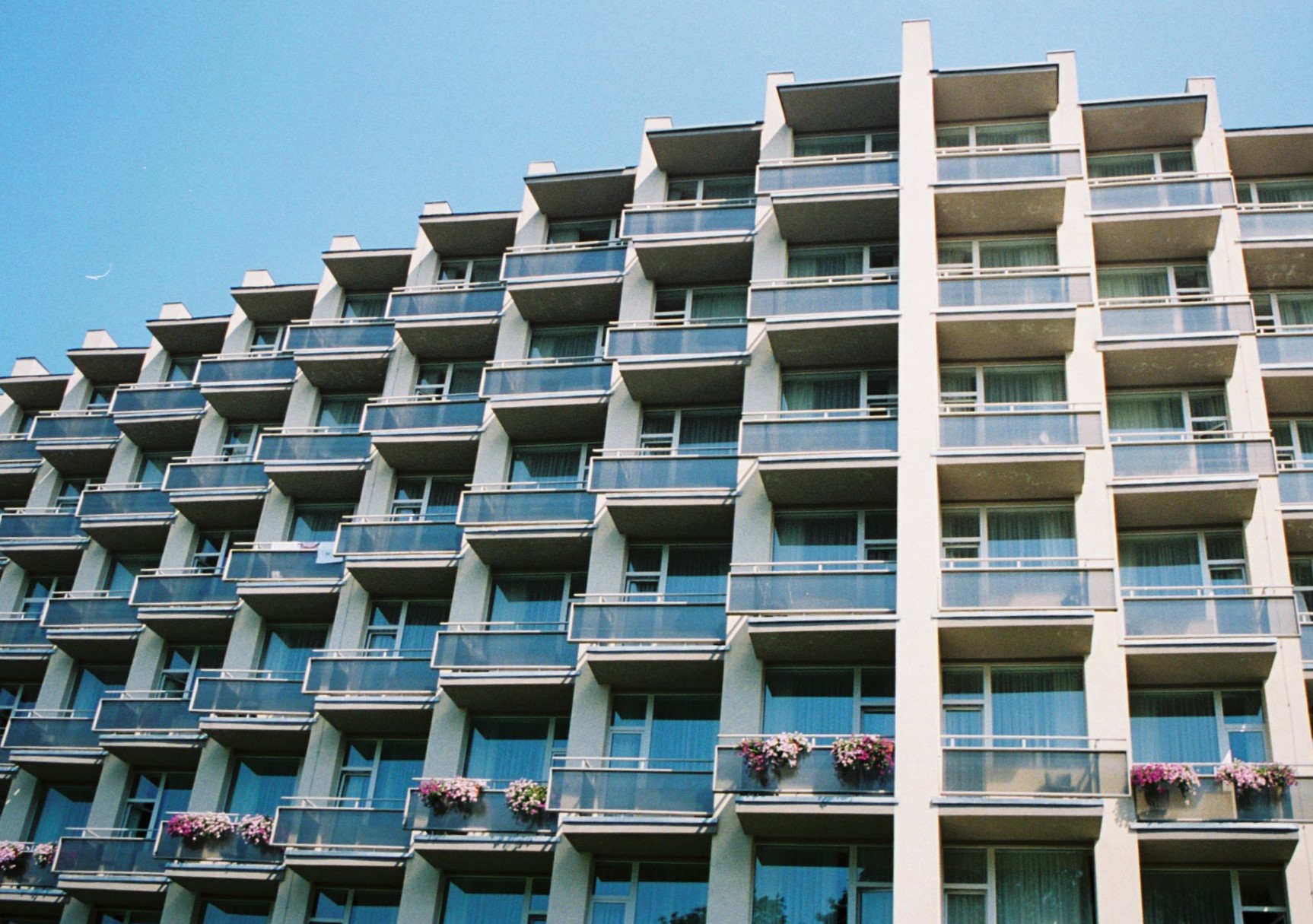 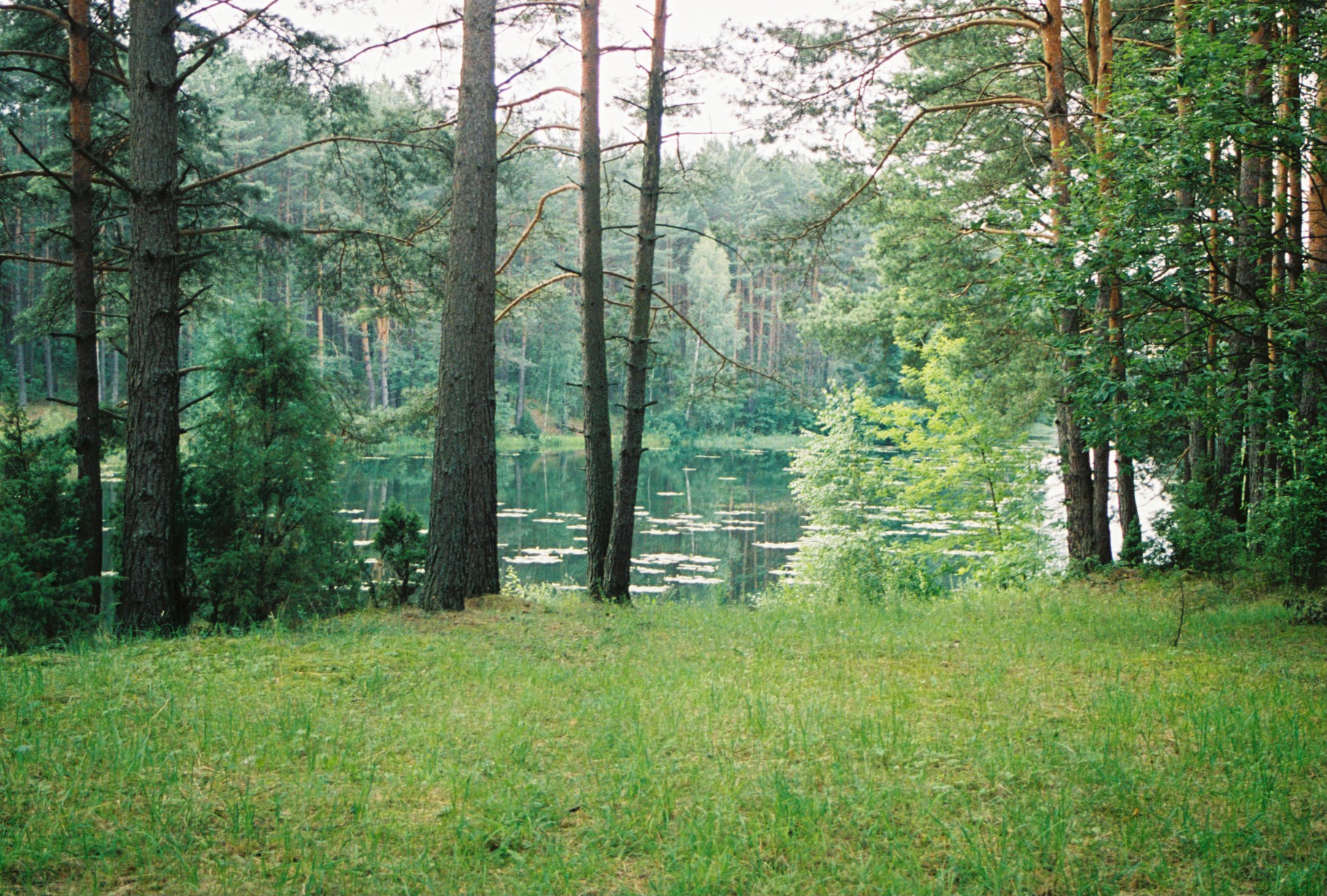 Here are some intriguing faded murals I found in Riga, Latvia and Vilnius. 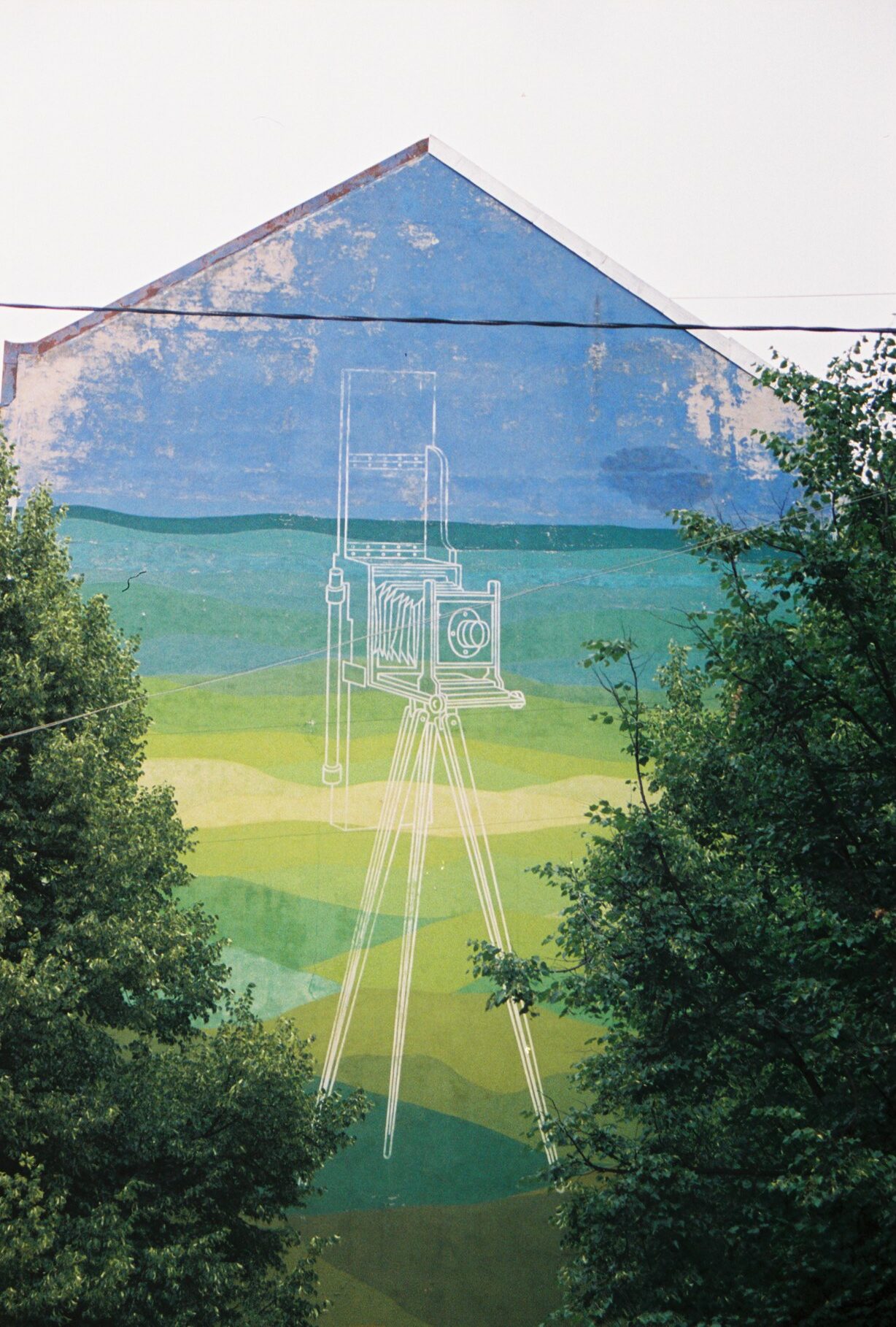 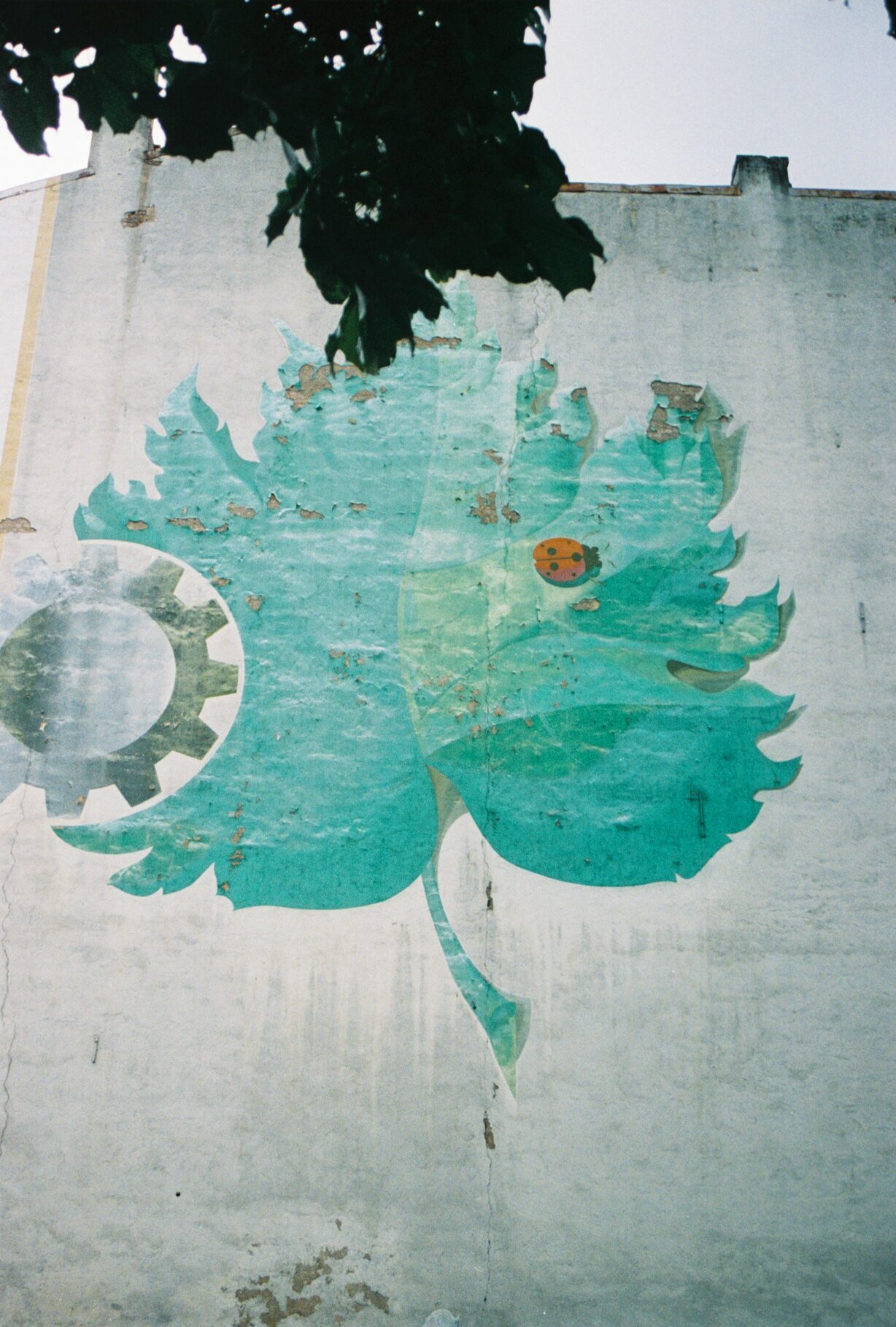 Some beautiful austere Soviet buildings in a different style in Riga, very similar to those found in Berlin and Helsinki. 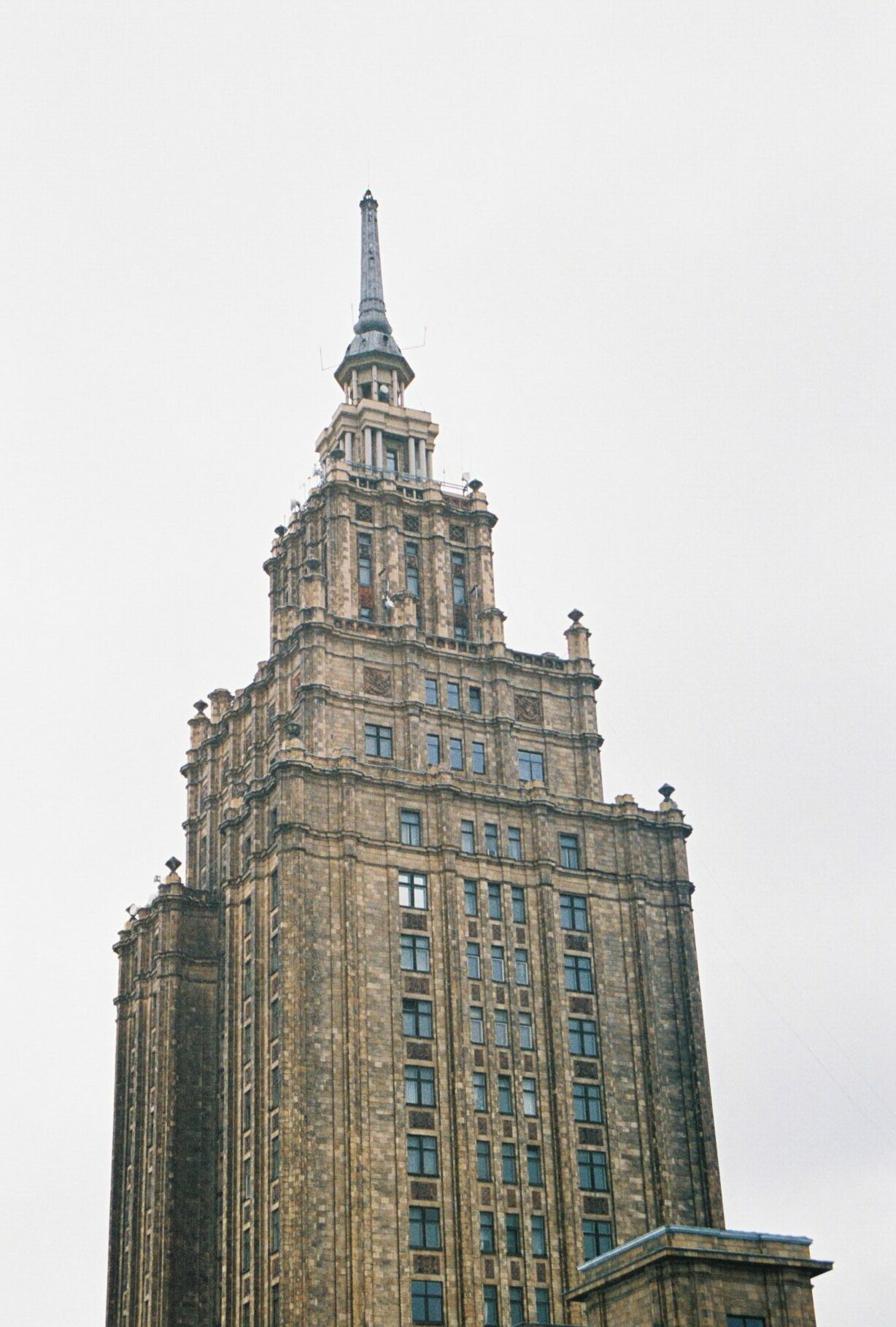 In contrast to these Modernist pieces, I loved the rustic side to life present in the Baltics still, with crumbling old buildings, wooden countryside houses, slow pastoral ways of living and folk art in abundance in rural areas. 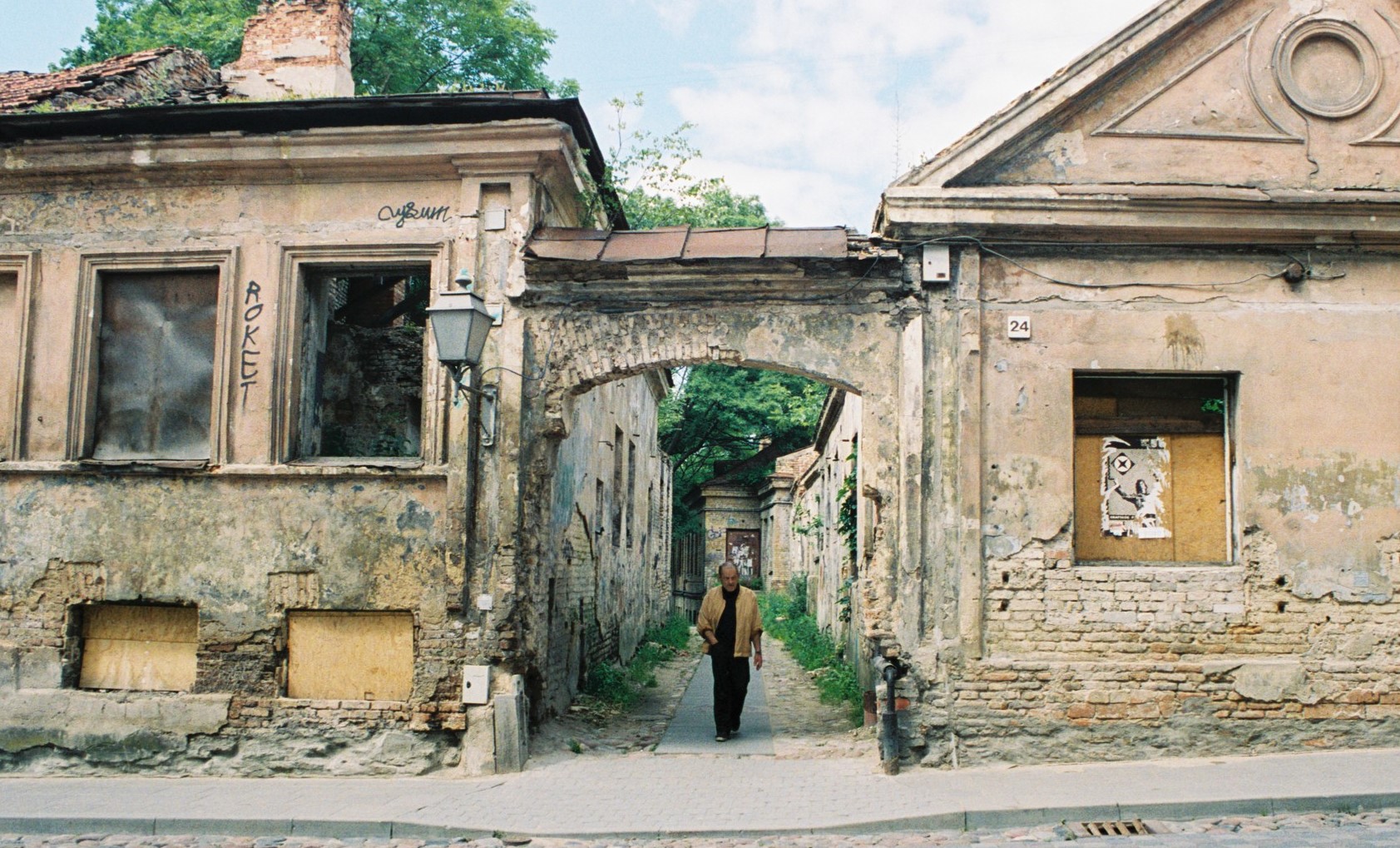 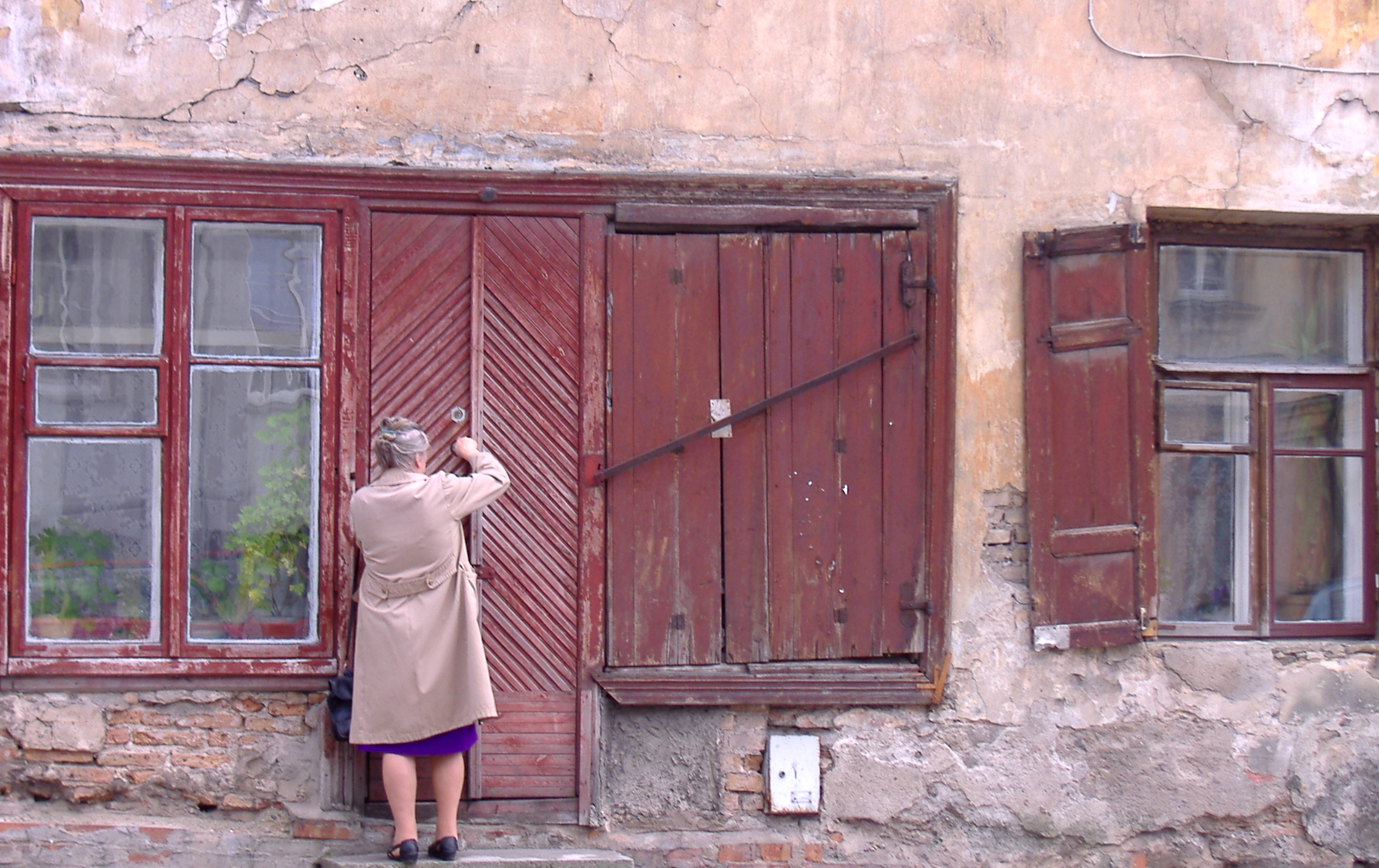 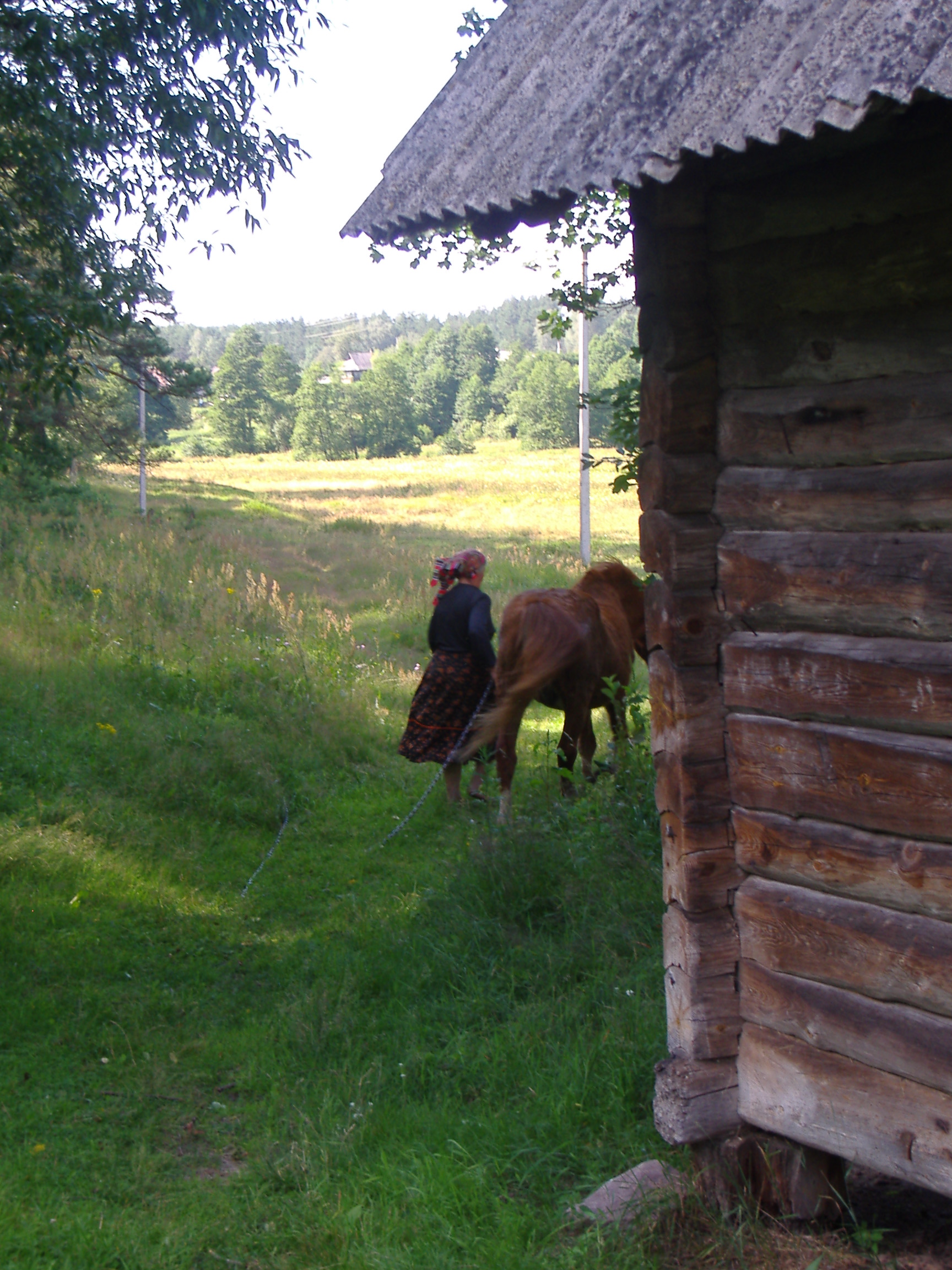 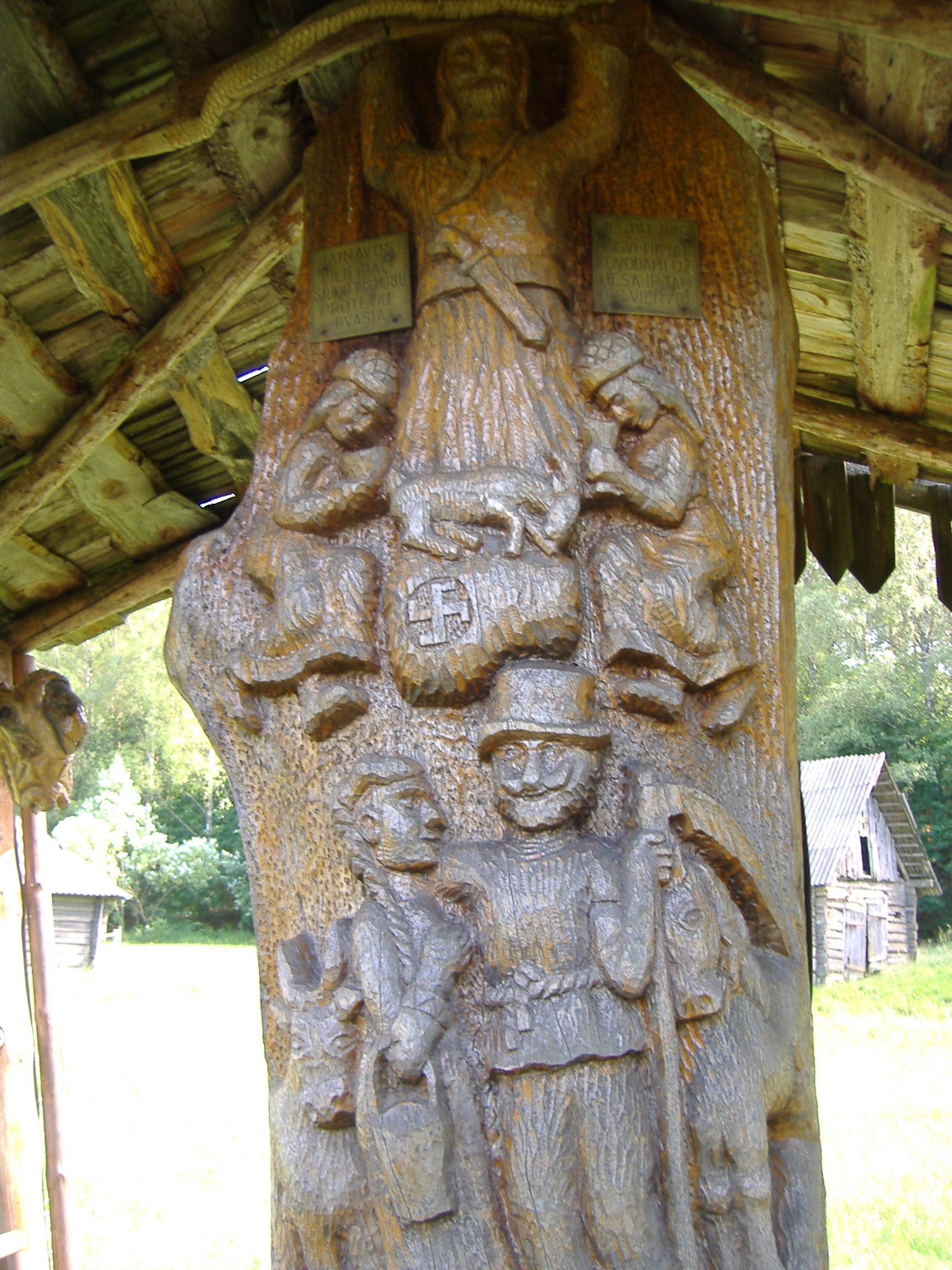 More space age buildings in my next post from Czech republic!

Also check out my previous post about vintage Lithuanian children’s book illustrations found on these travels in a fruitful flea market in Vilnius!