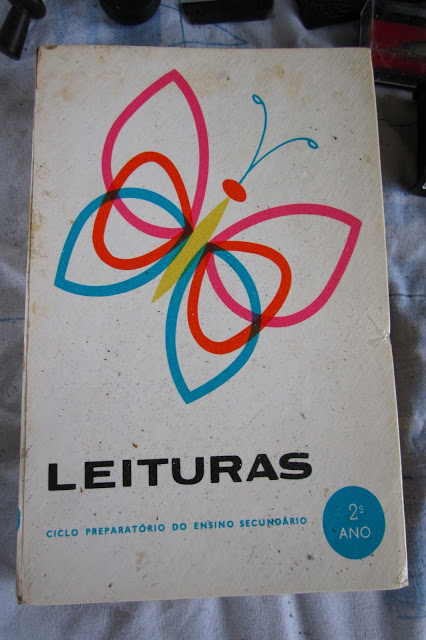 I spent a week skipping around Porto in Portugal a while back and was cheered to find some playful book graphics lurking at flea markets and in musty back street shops.  Some colourful 1960’s and 70’s psychedelic numbers here: 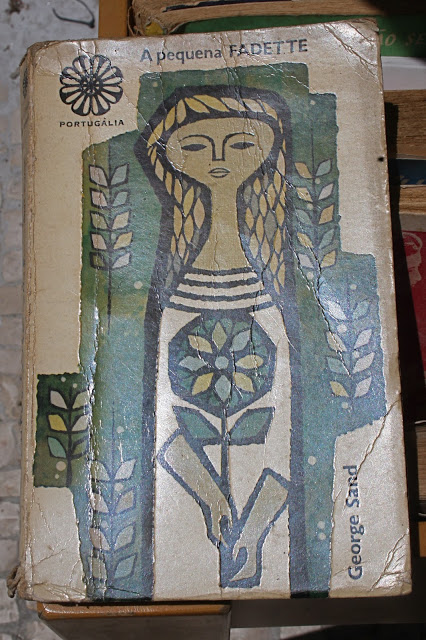 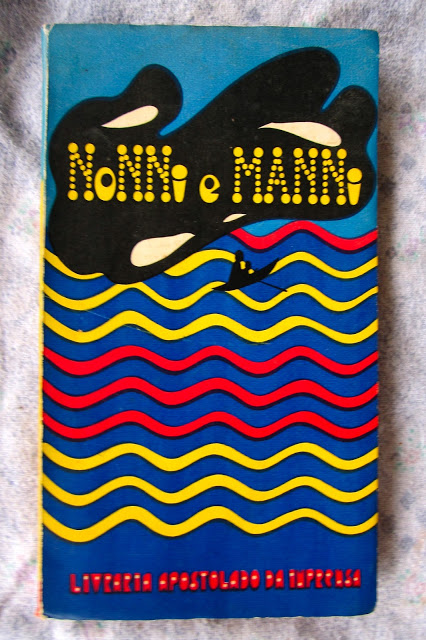 I was a little bewitched by these mysterious (and racy?) looking tomes, probably from the 1950’s 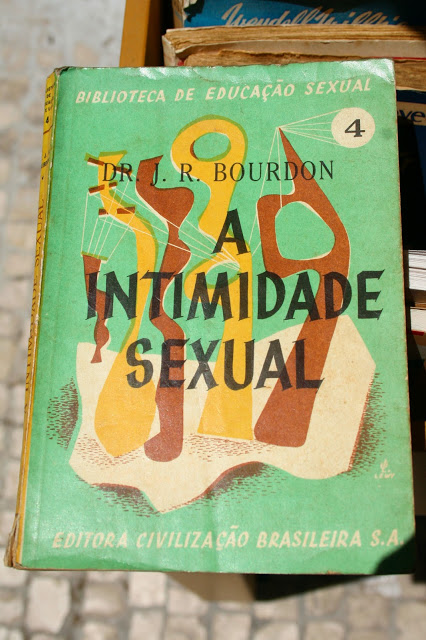 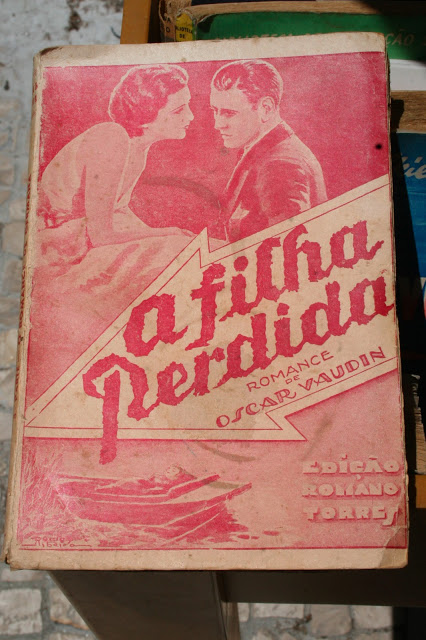 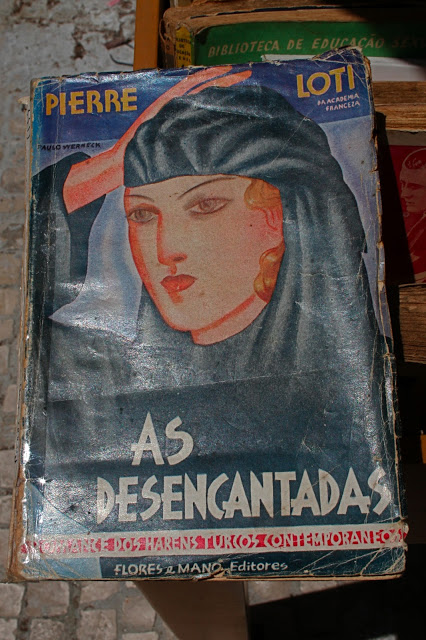 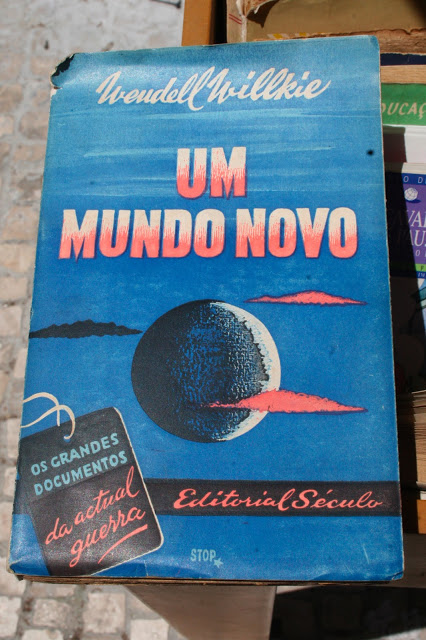 And approved of the all round abundance of turquoise colour schemes, hurrah! 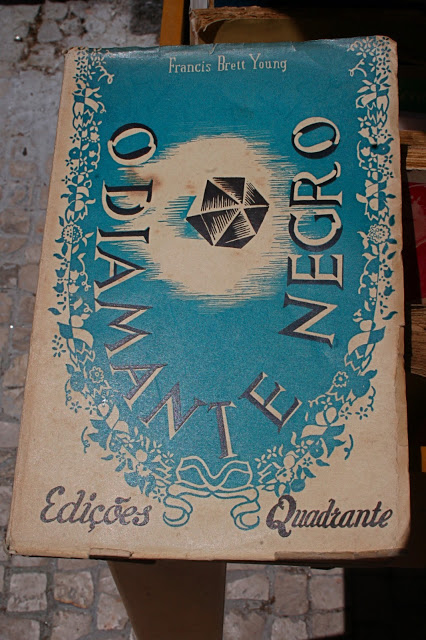 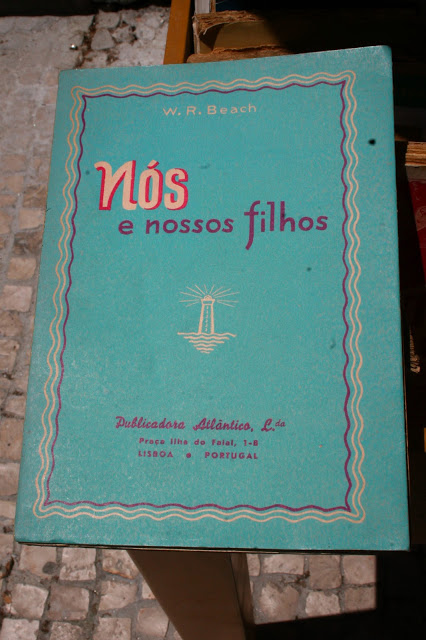 Most of Porto’s typography, signage and interiors are all still firmly lodged in the 1960’s and 70’s making it a pretty excellent retro excursion.  I also loved the splendid Art Deco sights dotted around the city that still look really quite glorious. 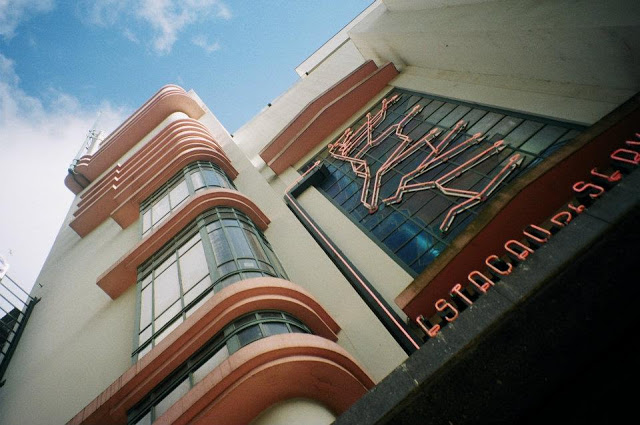 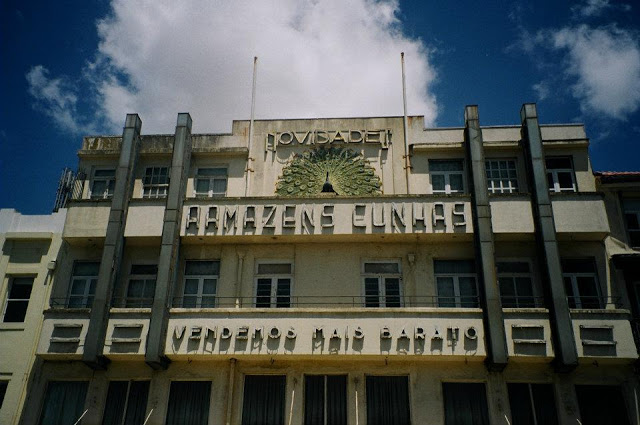 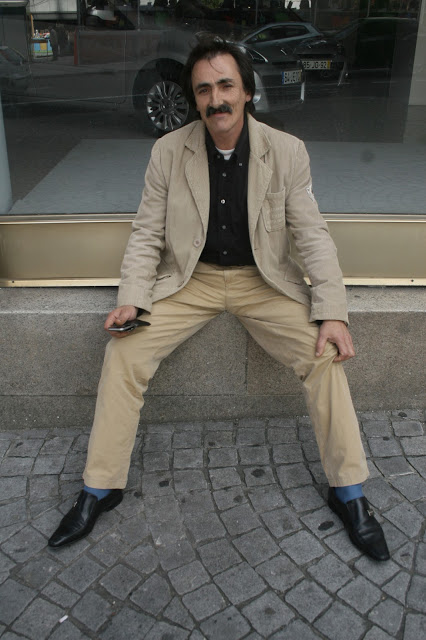 We also went to a superb Art Deco villa on the outskirts of the city called Serralves, started in 1925 by Portugese architect José Marques da Silva and finally finished in 1944 for the Count of Vizela to reside in.  It has incredible examples of opulent 30’s features and fittings as well as vast and ridiculously idyllic grounds replete with expertly coiffed lawns, wooded paths and a scented garden – this Count was a lucky chap. 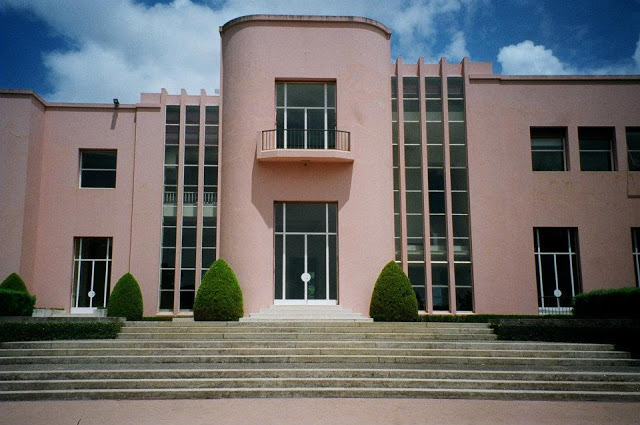 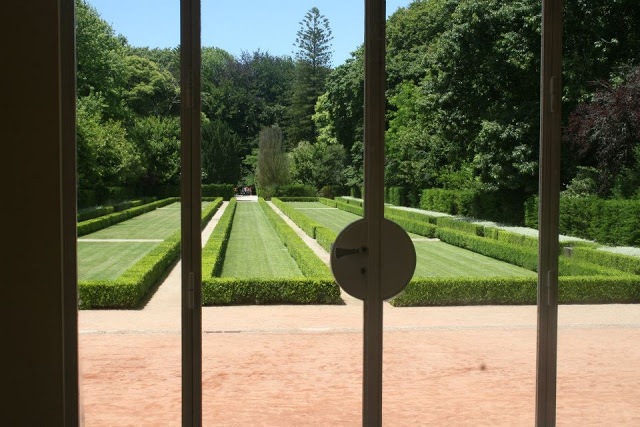 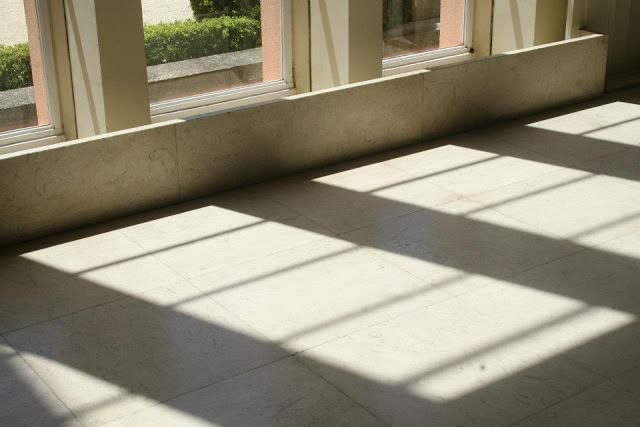 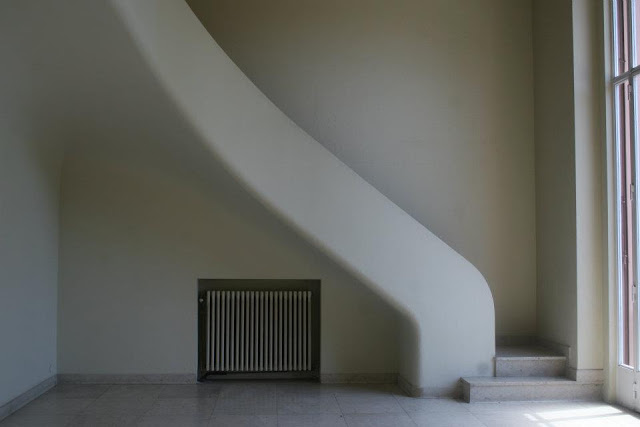 We also tried this dubious local culinary beast – Franceshinas consist of dangerous levels of bread, ham, sausage, chipolata, steak and melted cheese complemented with a tomato and beer sauce and render you immobile for around 48 hours. 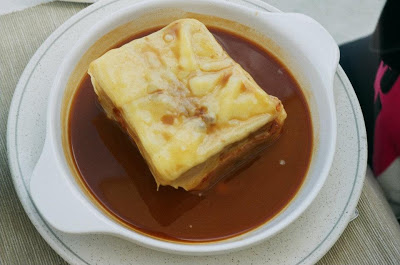 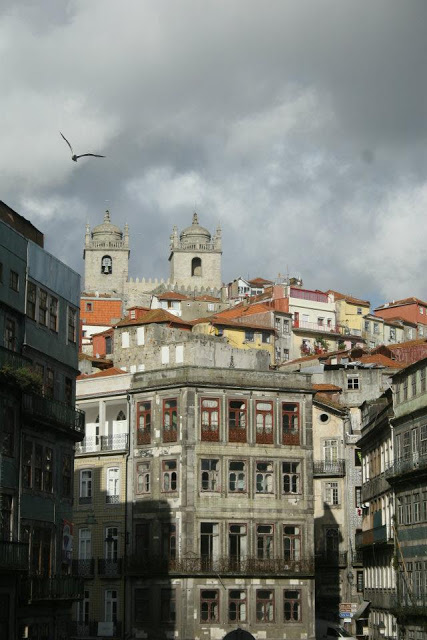 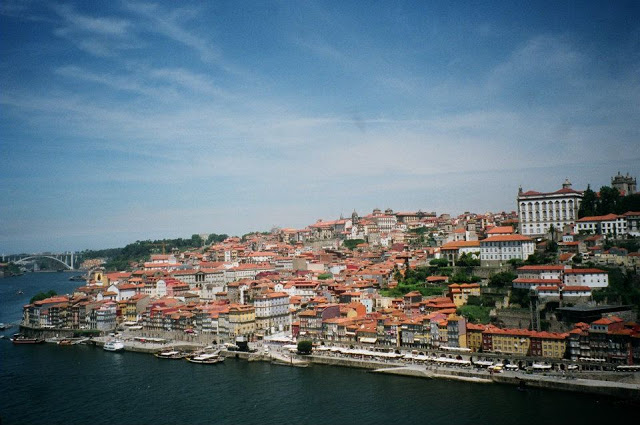 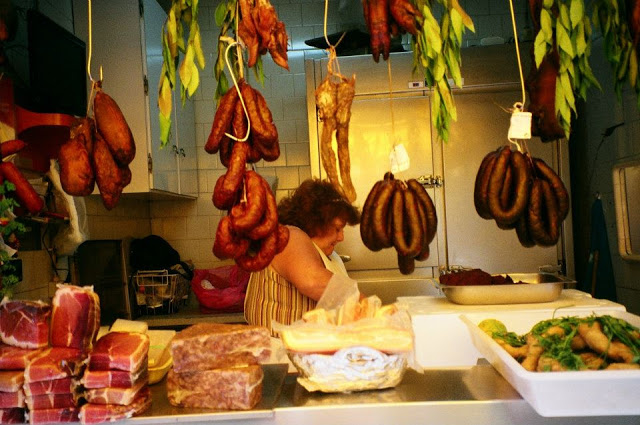