Very excited to be introduced to the work of highly unique and pioneering experimental film maker Len Lye.  His early voyages into the world of colour which must have astonished his audiences in the 1930’s 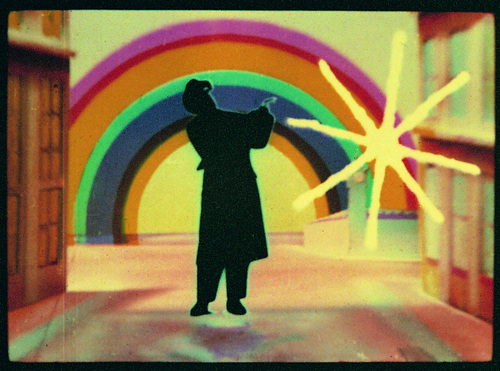 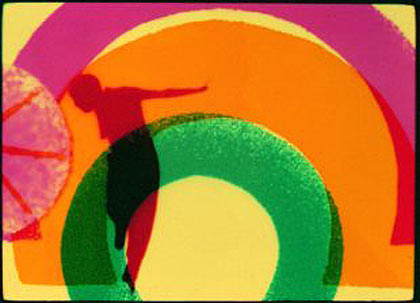 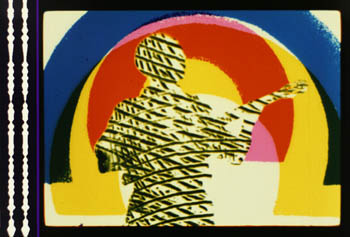 The vivacity and abstract, psychedelic nature of these films make them look like they’re straight from the 1960’s – when in fact they were thirty years ahead of the time. 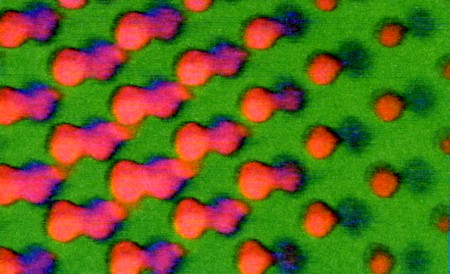 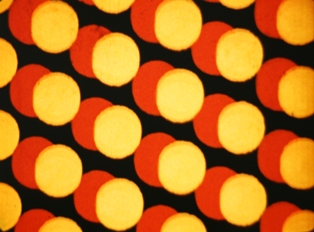 Len used a variety of playful techniques and materials to create his dazzling colours – dying, stencilling and using felt tips on film as well as combs and surgical instruments to create texture. 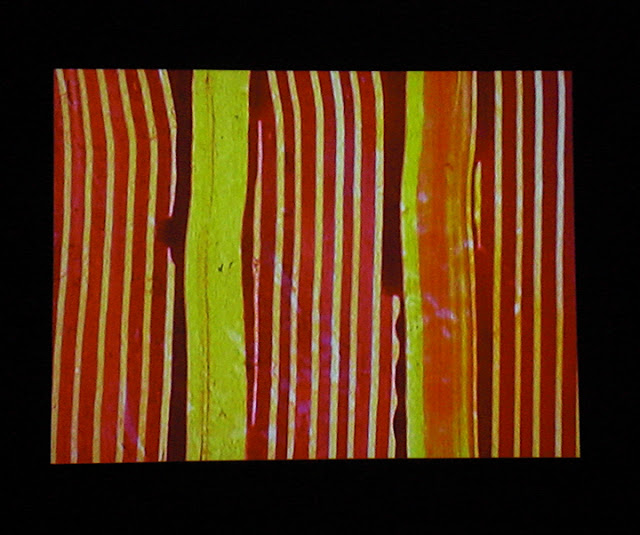 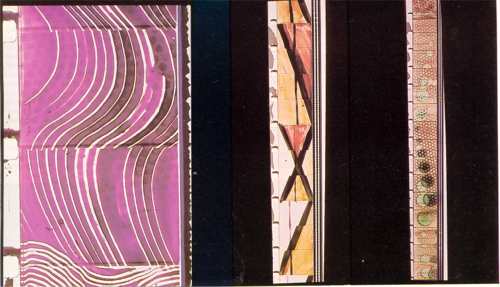 Lye was also an important kinetic sculptor and subscribed to the belief that motion could be part of the ‘language of art,’ creating moving image until the end of his life in 1980. 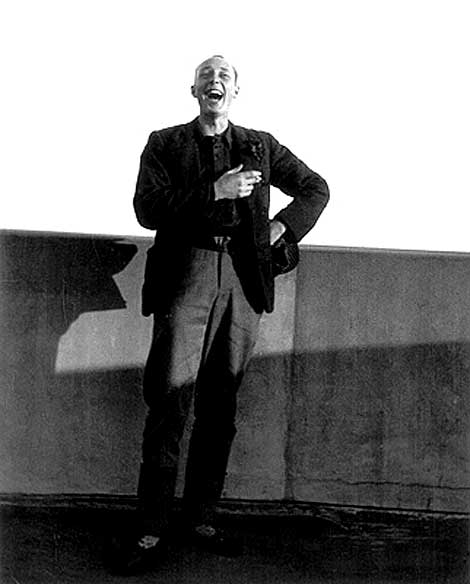 This entry was posted in ART, DESIGN, FILM & ANIMATION. Bookmark the permalink.