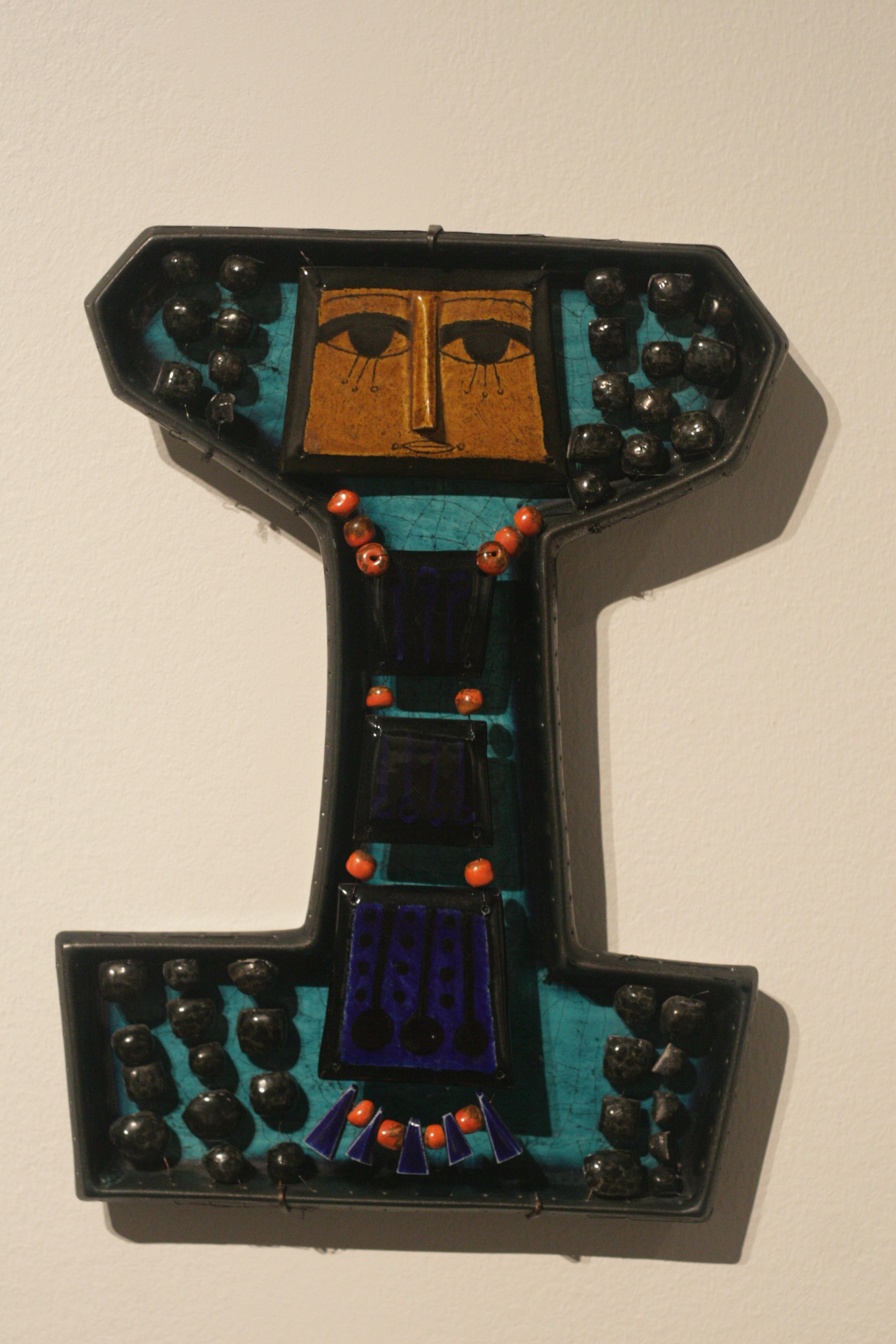 Birger Johannes Kaipiainen was one of the best known ceramicists in Finland, producing work for over 50 years after joining Arabia Studios in Helsinki, a pioneering studio of applied art, ceramics and design.  His creations are well known for bridging the gap between ceramics and sculpture 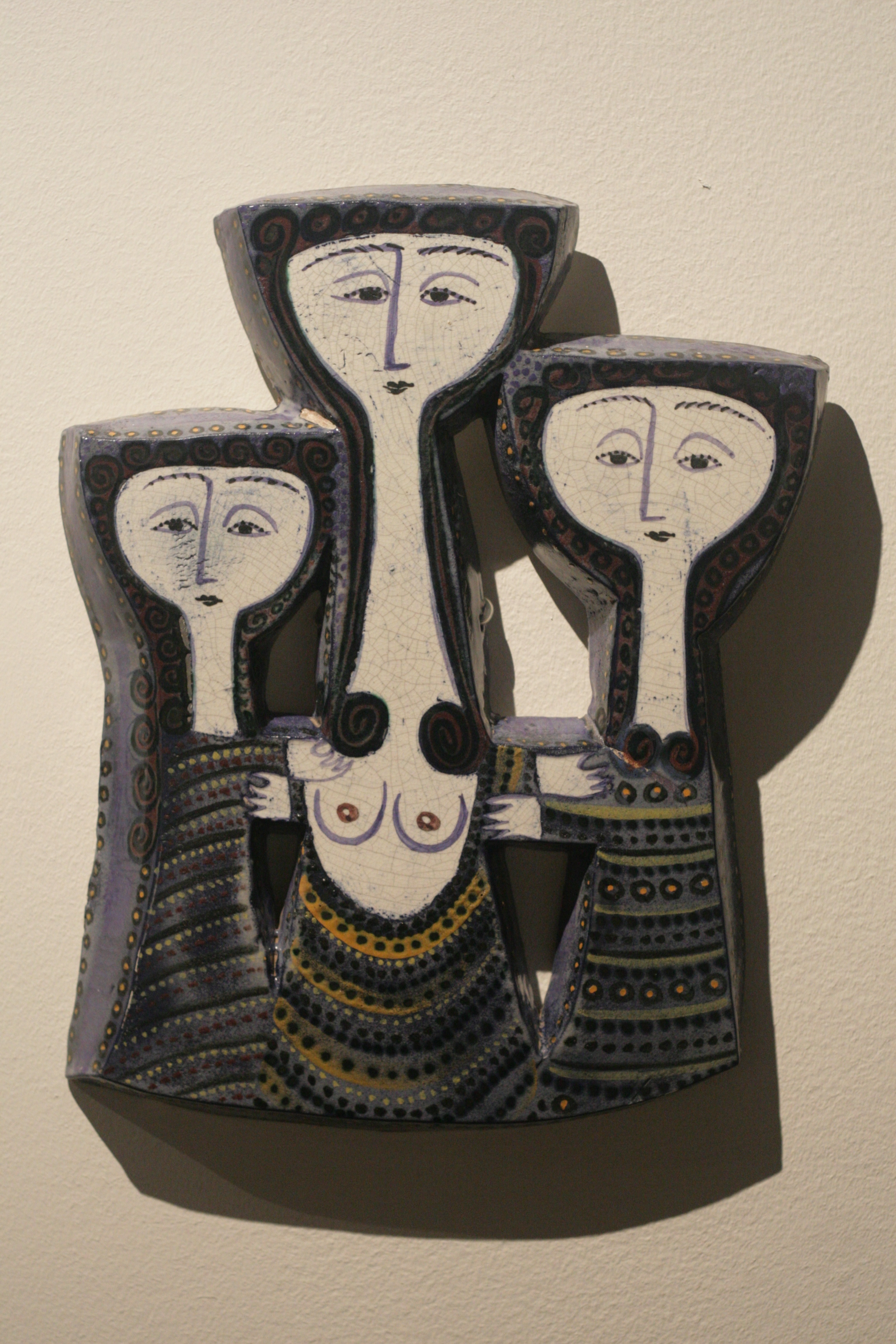 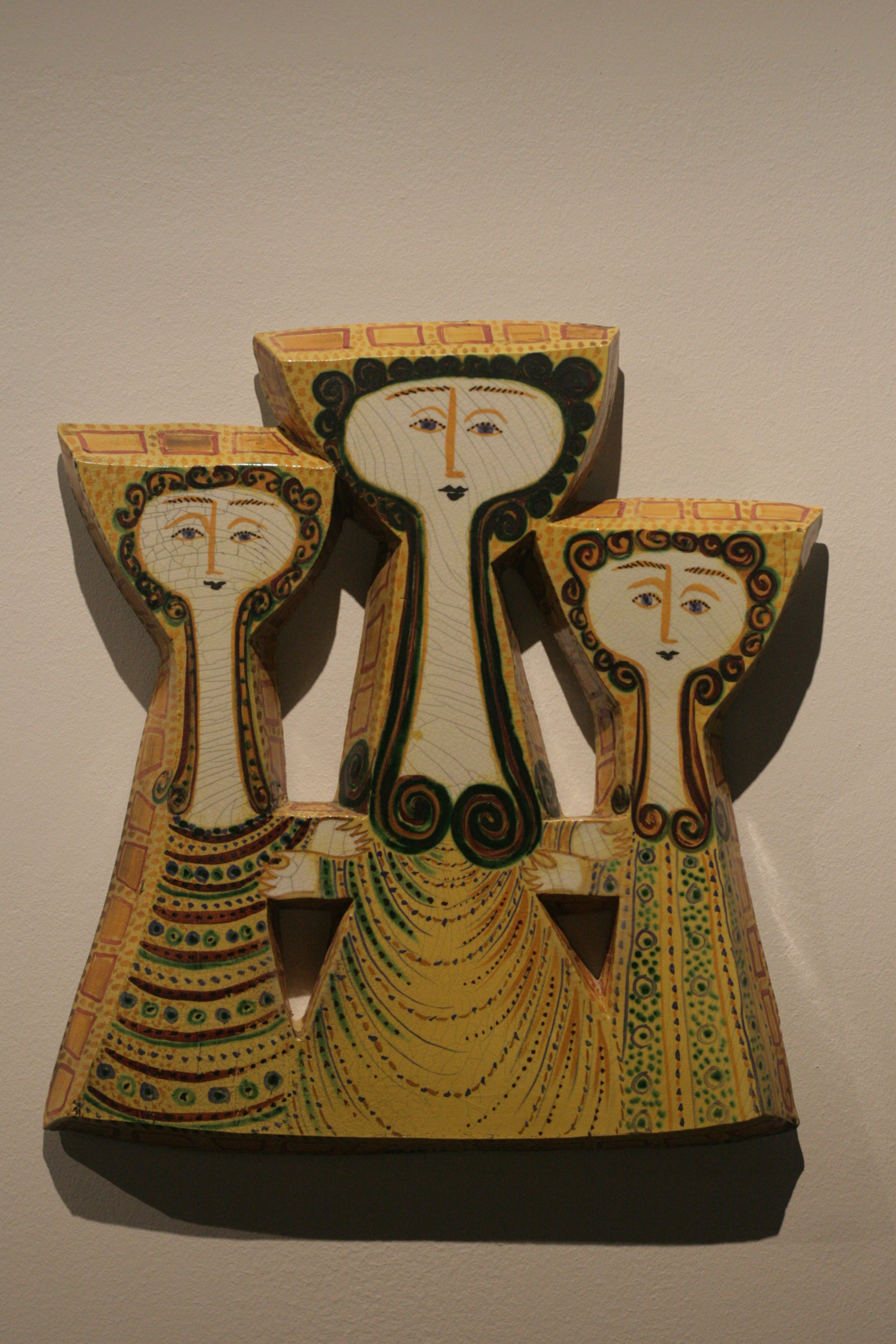 Kaipiainen trained at the Central School of Arts and Crafts in Helsinki. In 1954 he spent some time in the employ of Rörstrand in Sweden, and growing further in recognition, secured an exhibition in New York in 1955. 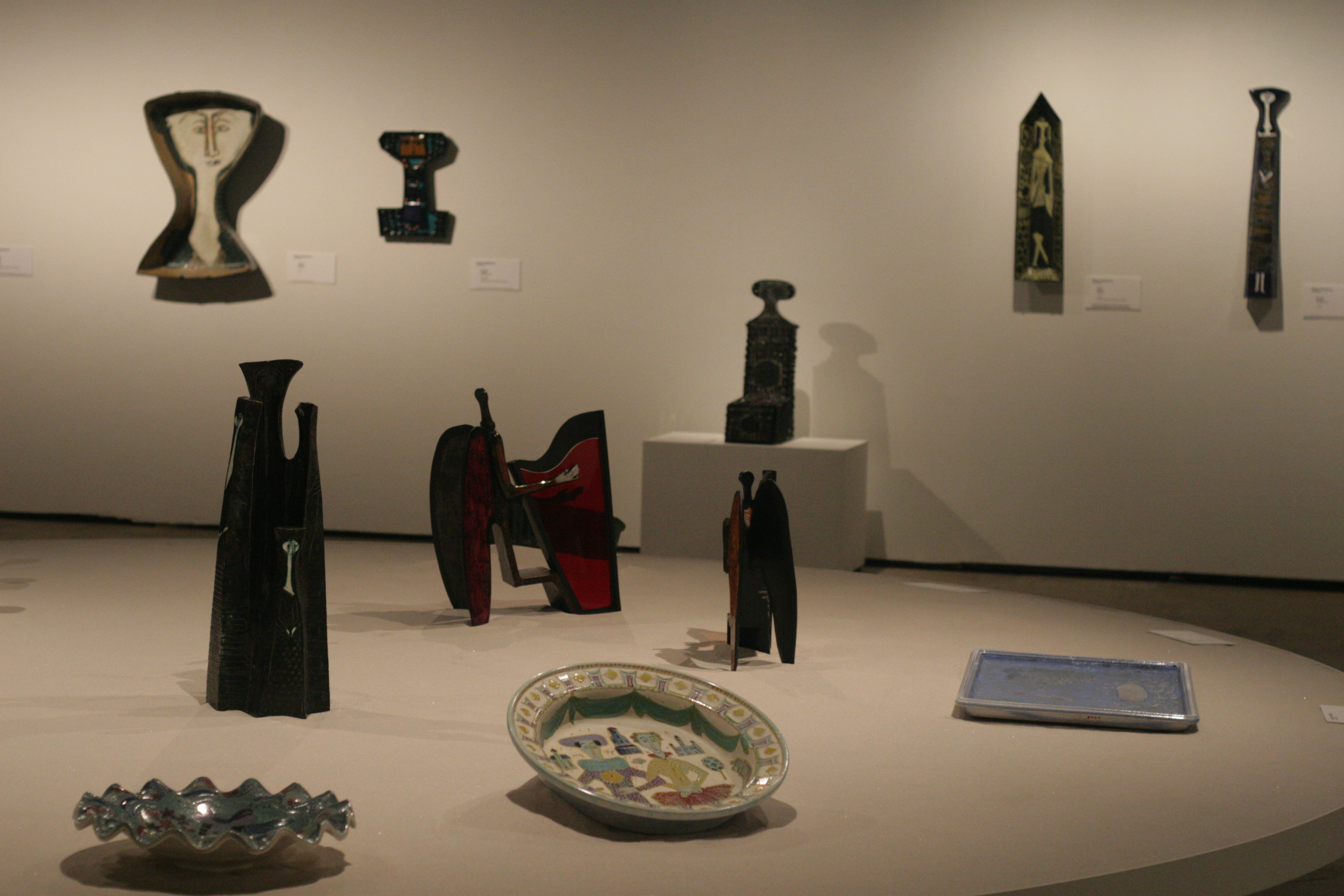 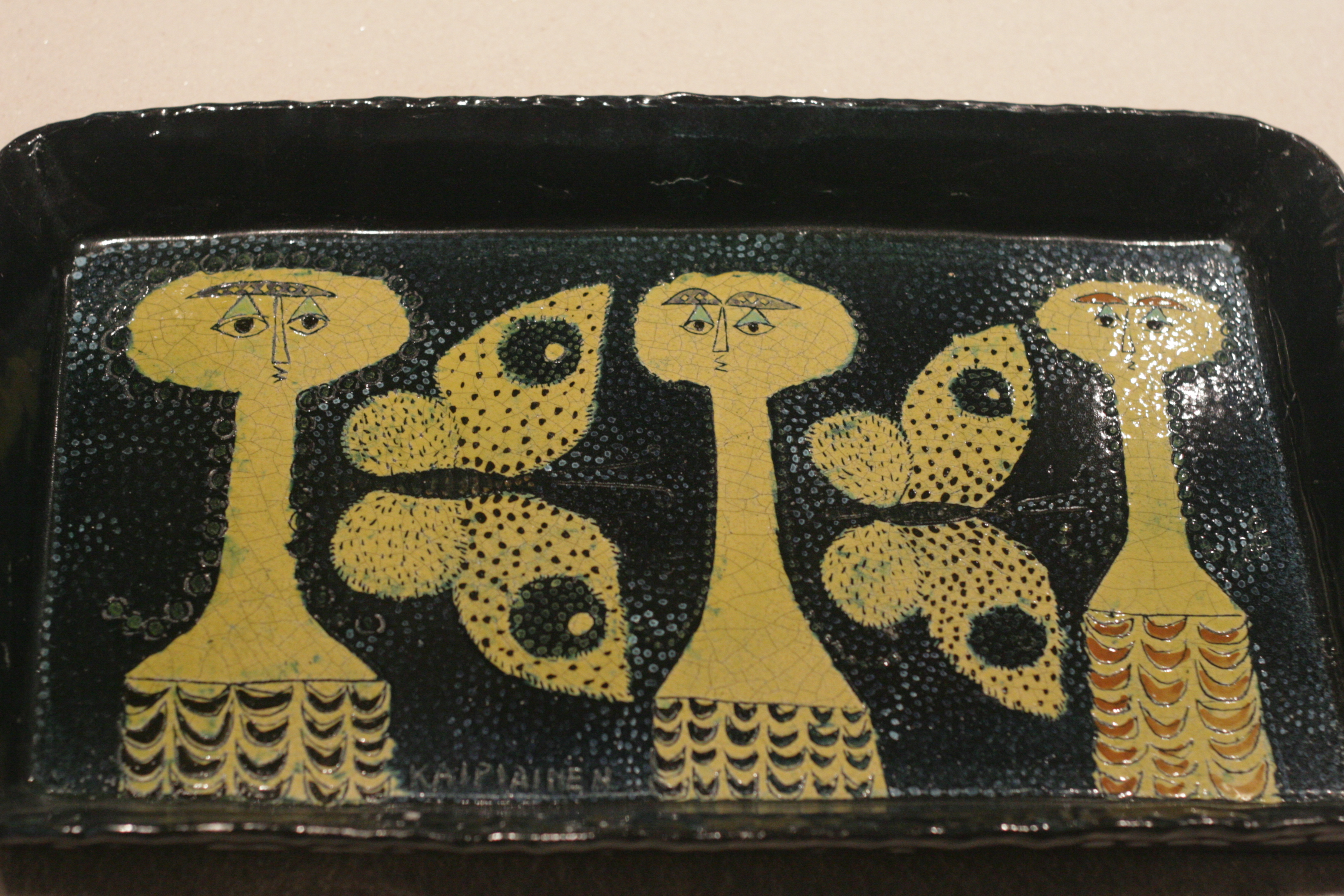 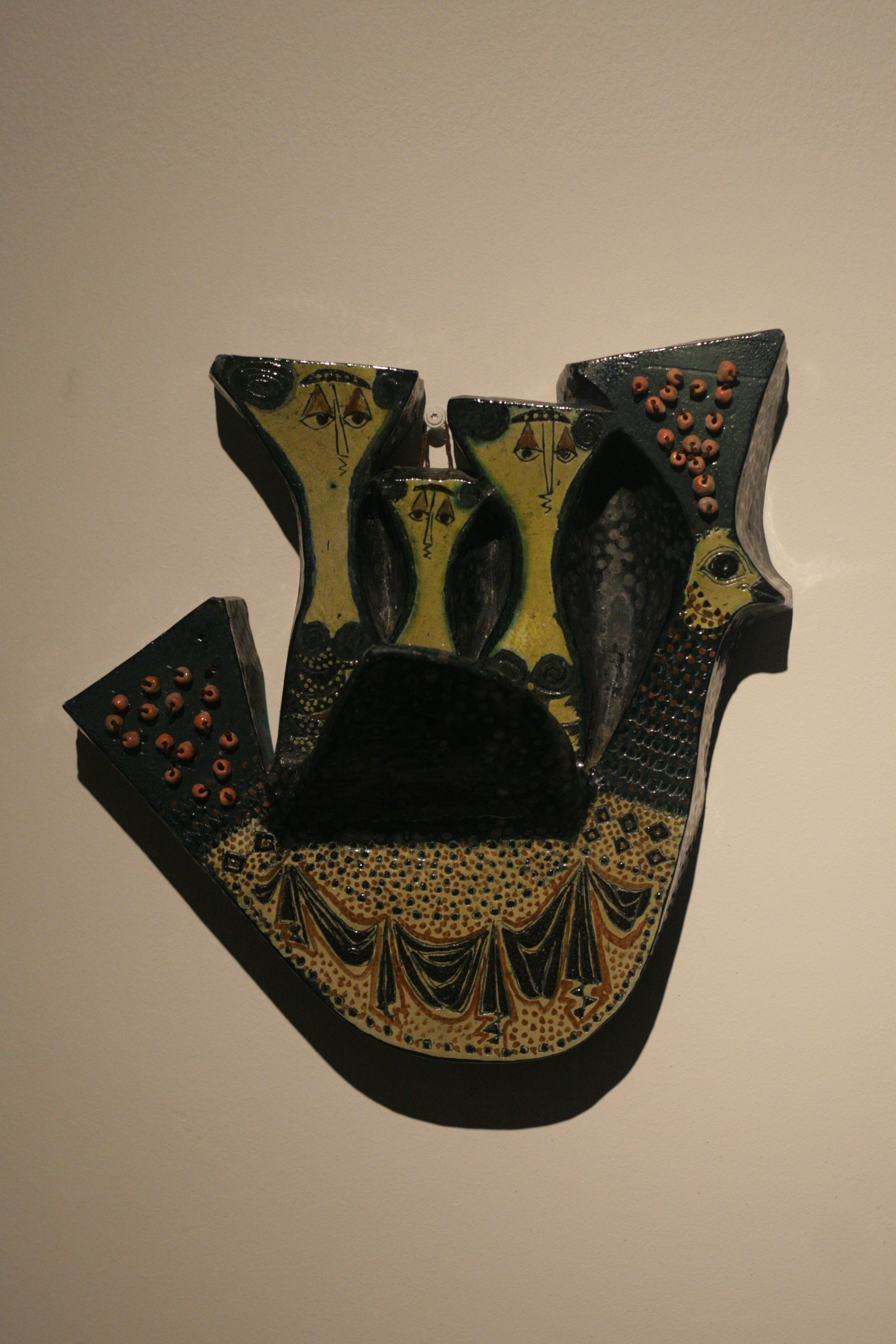 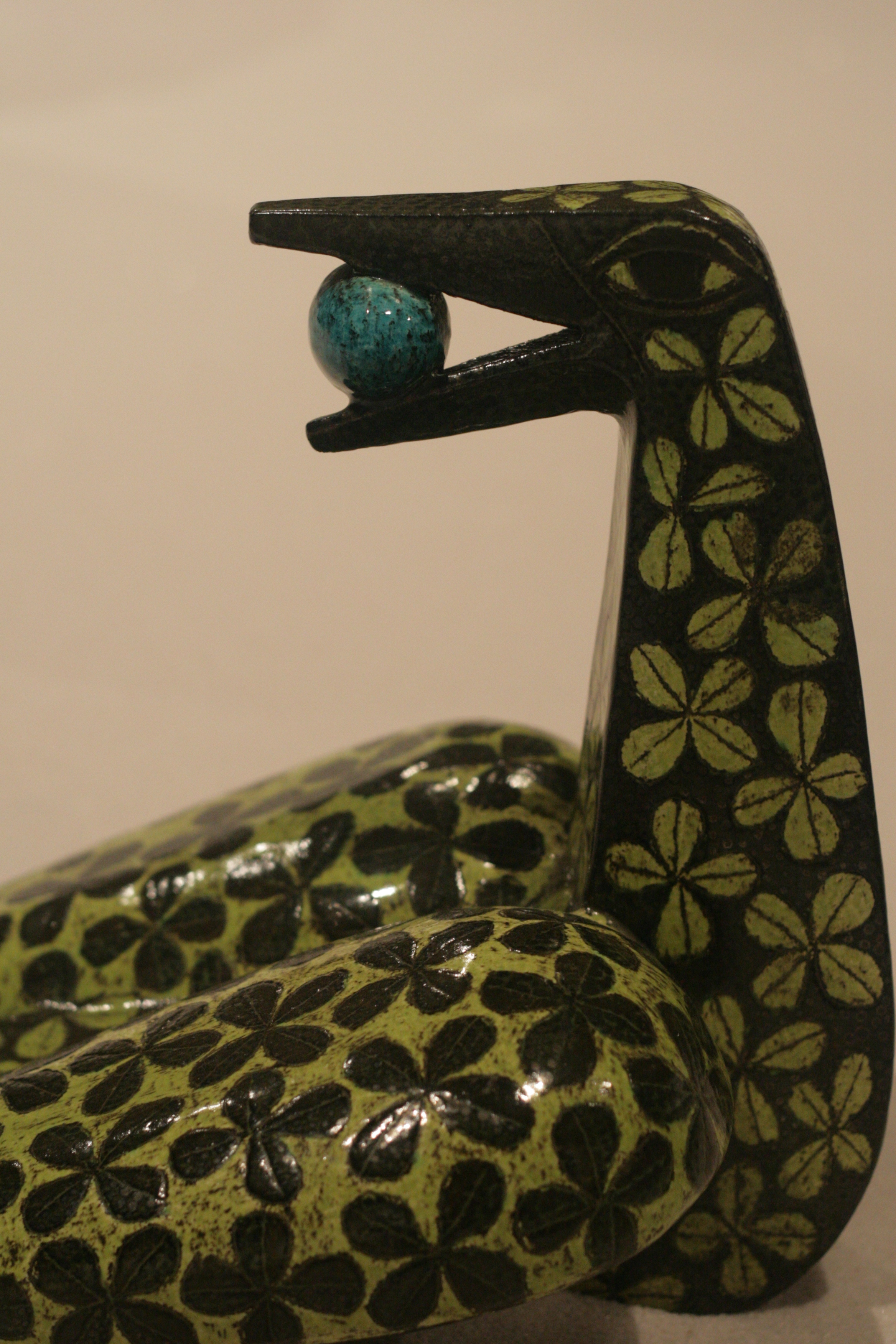 I thought the whimsical designs looked very much like the now very collectable 1960s ceramics from renowned Norwegian studio Figgjo Flint, like this one below.  These types of charming, hand drawn figures with nods to folk art were clearly commonly used in Scandinavian ceramics design during that period. 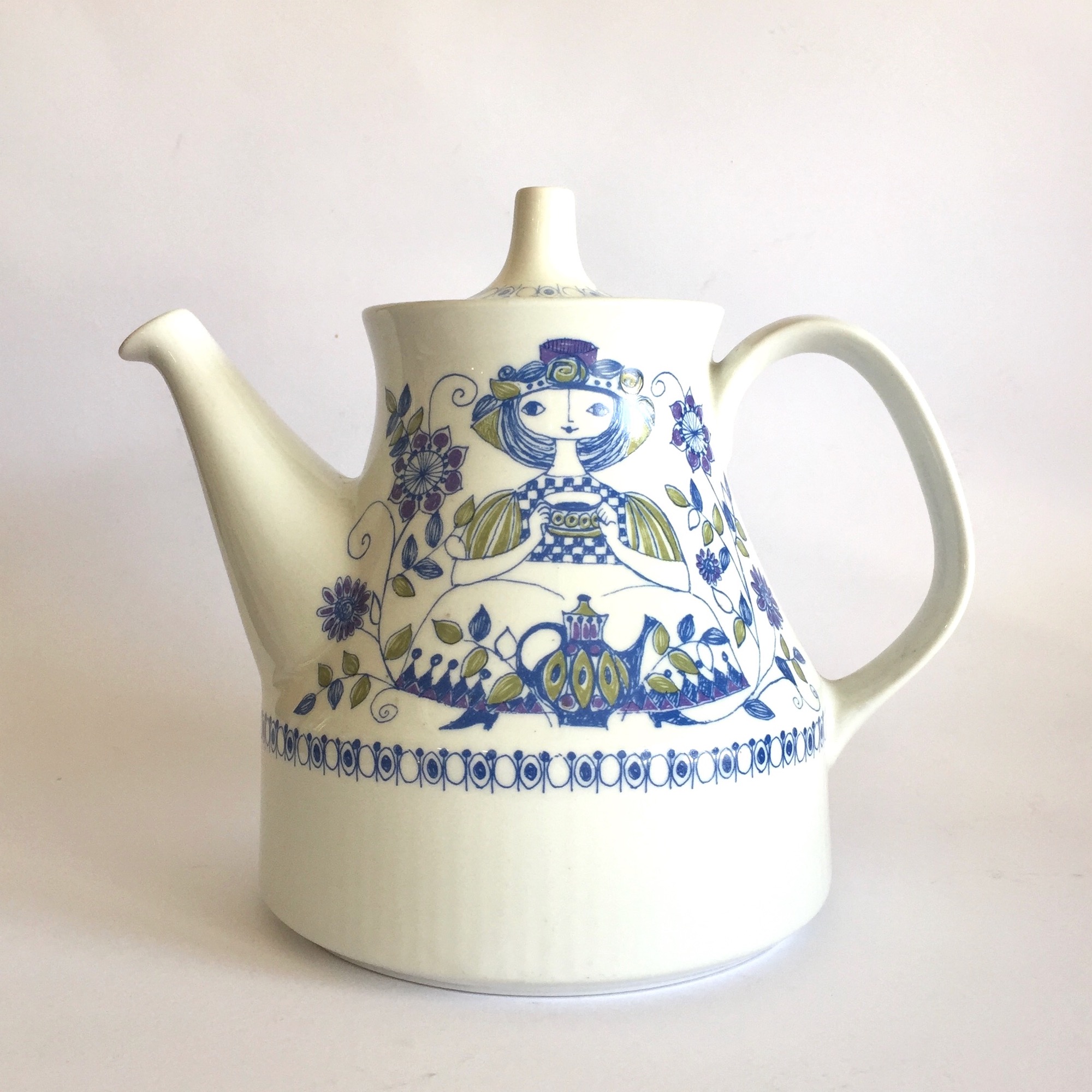 I liked these unusual floral designs of Birger’s too, looking almost Victorian in their design 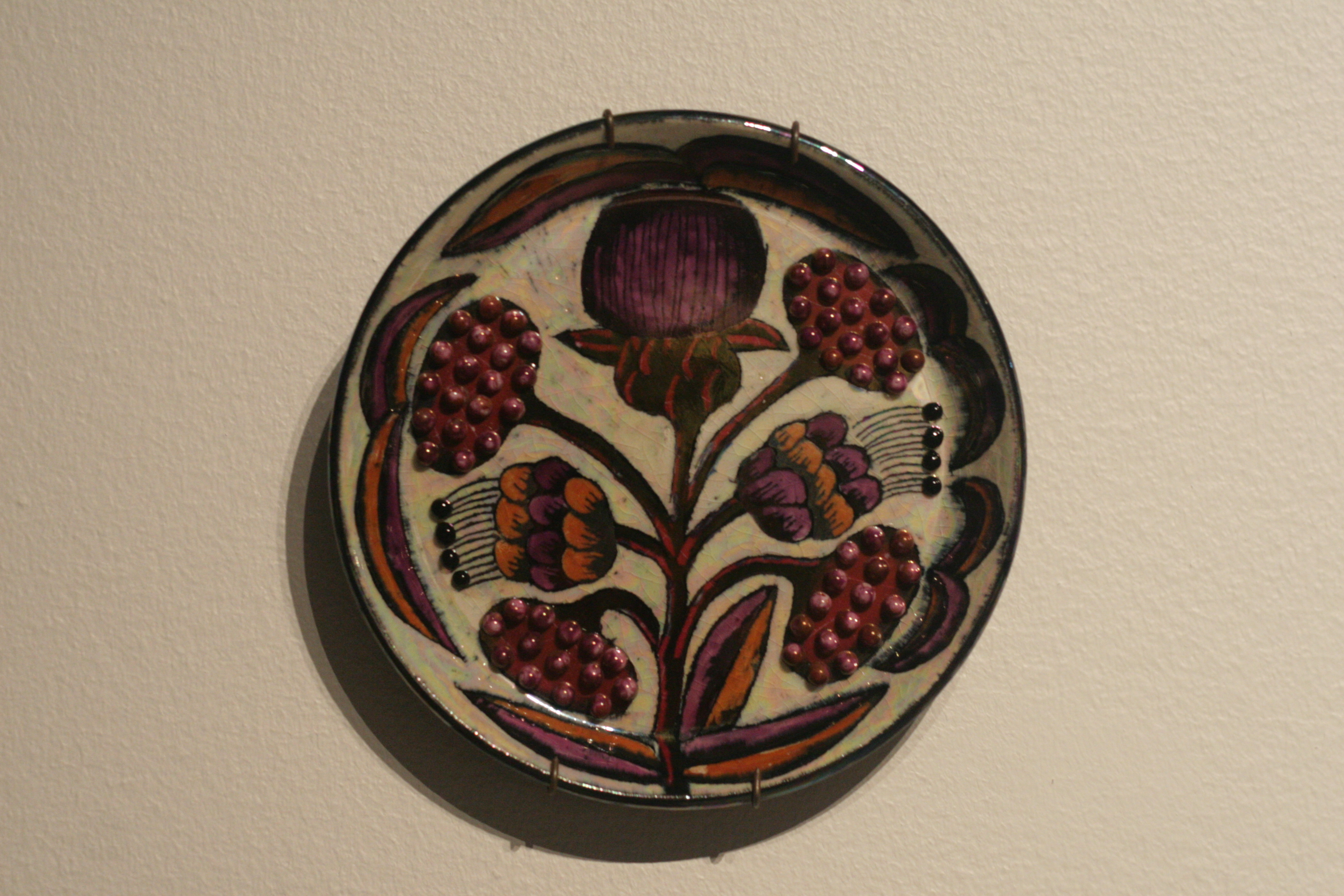 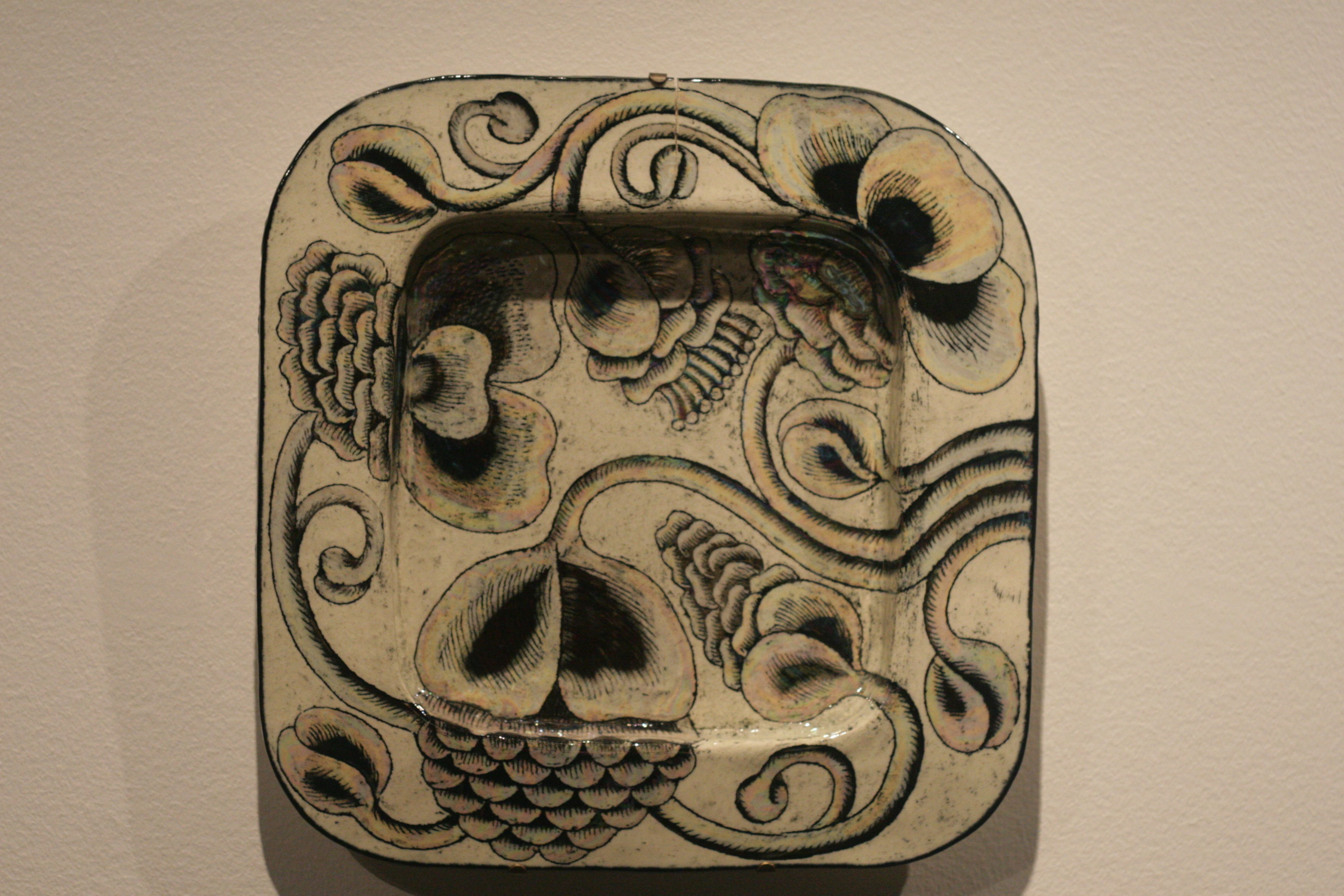 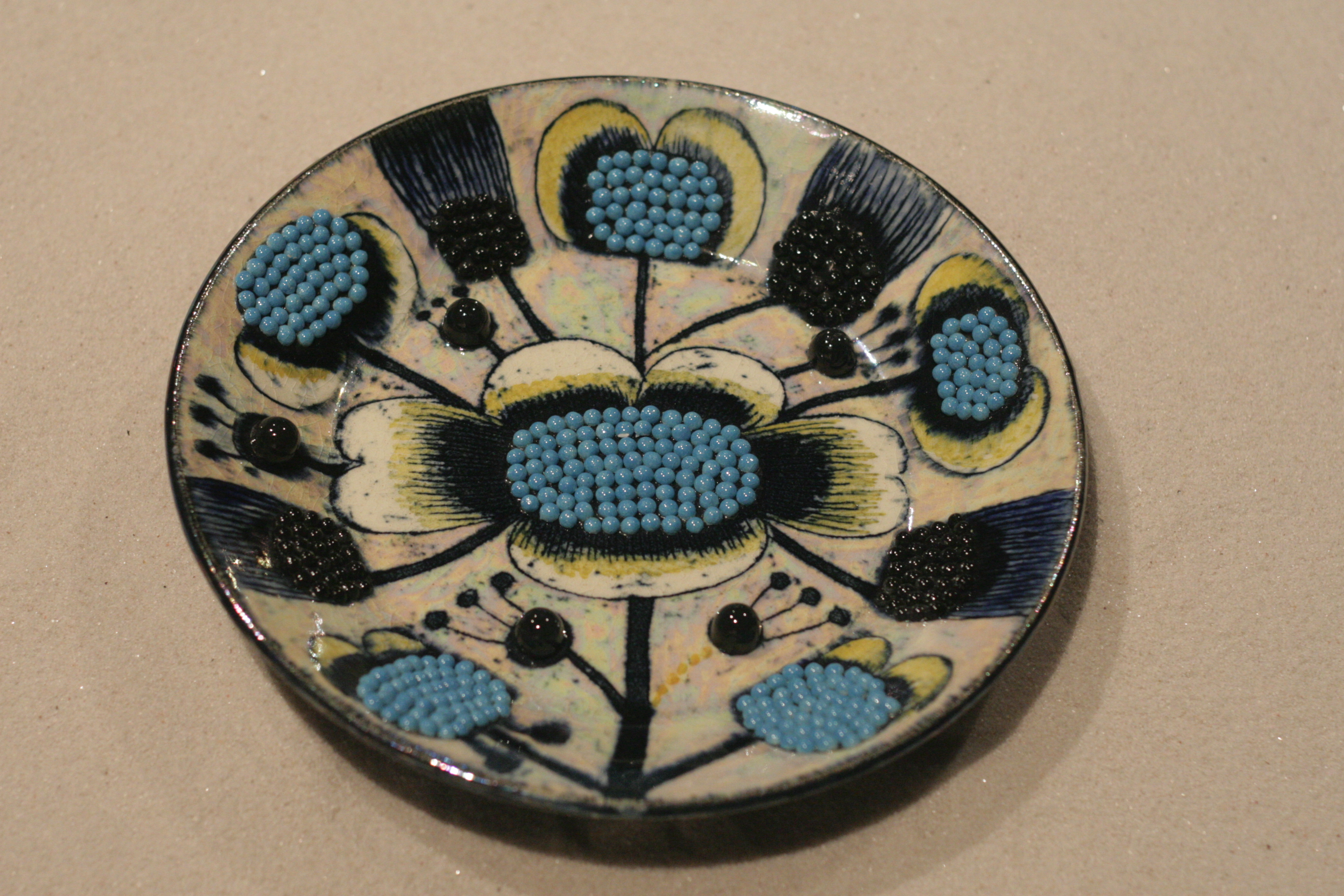 Kaipiainen received his pension in 1981 and continued to work in his studio after retiring from his post at Arabia right the way until the day before he died in 1988 – testament to his dedication to his creations.  His designs for Arabia continue to be household staples in Finland.

Espoo is a 25 minute easy train ride from Helsinki