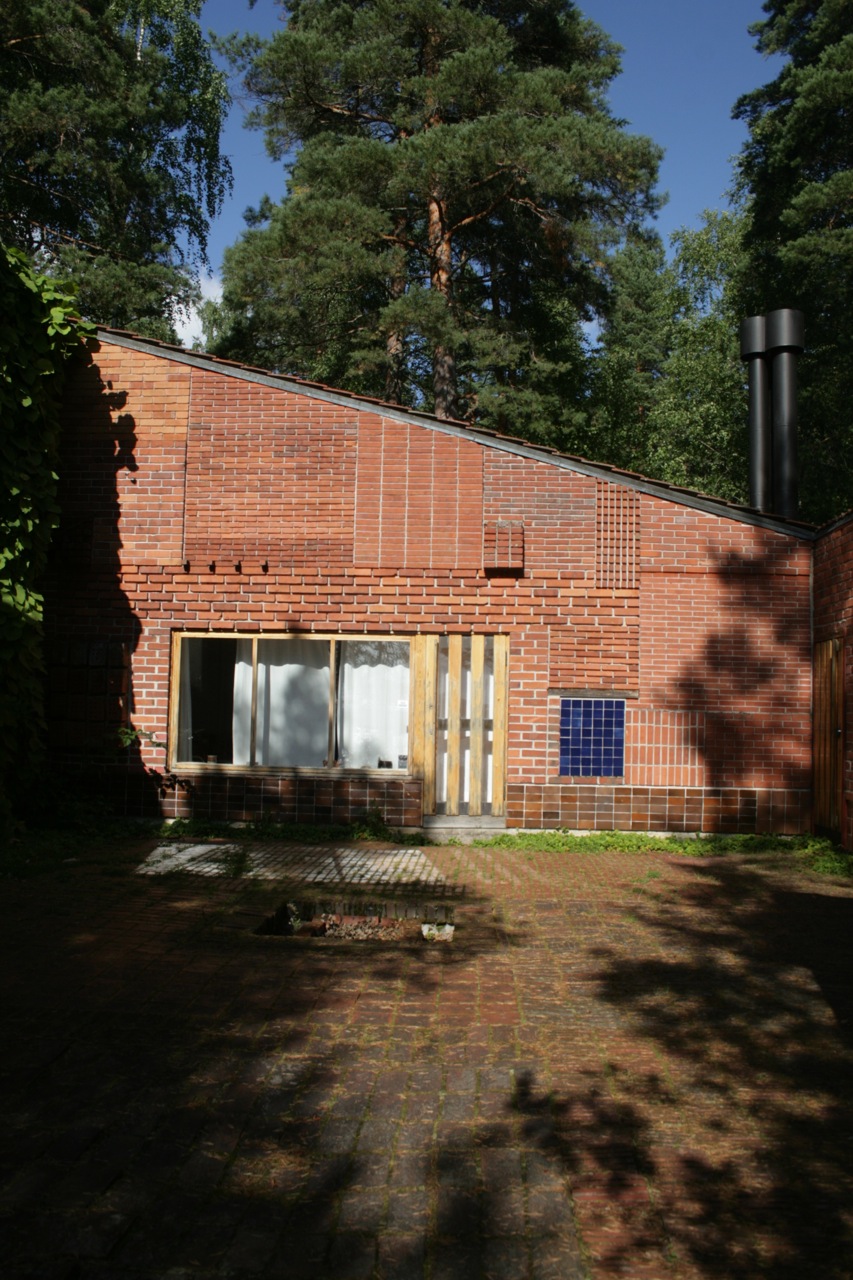 On a mission to find the Perala museum full of Finnish product design in my recent post, I accidentally but happily stumbled upon the 1952 ‘summer cottage’ of seminal Finnish architect Alvar Aalto called the Experimental House, on the sleepy island of Muuratsalo nestled in forest next to the epic and dreamy Lake Päijänne, the second biggest lake in Finland. 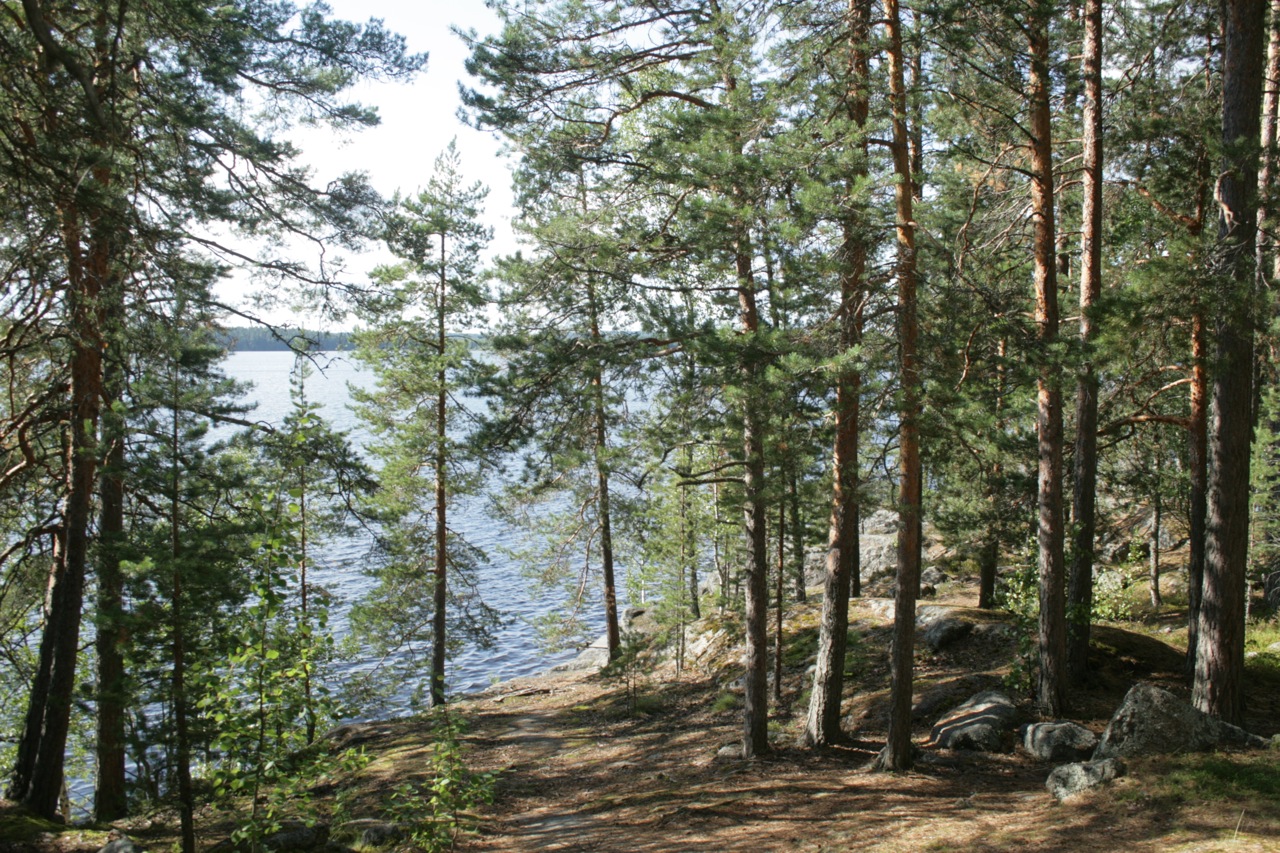 Alvar Aalto (1898-1976) was an architect and designer raised in nearby Jyvaskyla creating furniture, textiles and glassware along with painting and sculpture which he considered to be “branches of the tree whose trunk is architecture.”

His career spanned many architectural styles from the 1920’s through to the 1970’s and consistent throughout his career was an attention to Gesamtkunstwerk – a total work of art – where the whole building would be considered with special consideration to interiors, furniture, lamps, textiles and glassware.

The Experimental house was Alvar and his partner Elissa’s Aalto’s self-designed studio and summer abode.  It was here that Aalto undertook various experiments with different materials and techniques

Walking through the woods I decided to take a further look and was amazed at the red brick building peeping out, which looked more like a British school or community centre in it’s style yet was nestled in a sleepy Finnish forest. 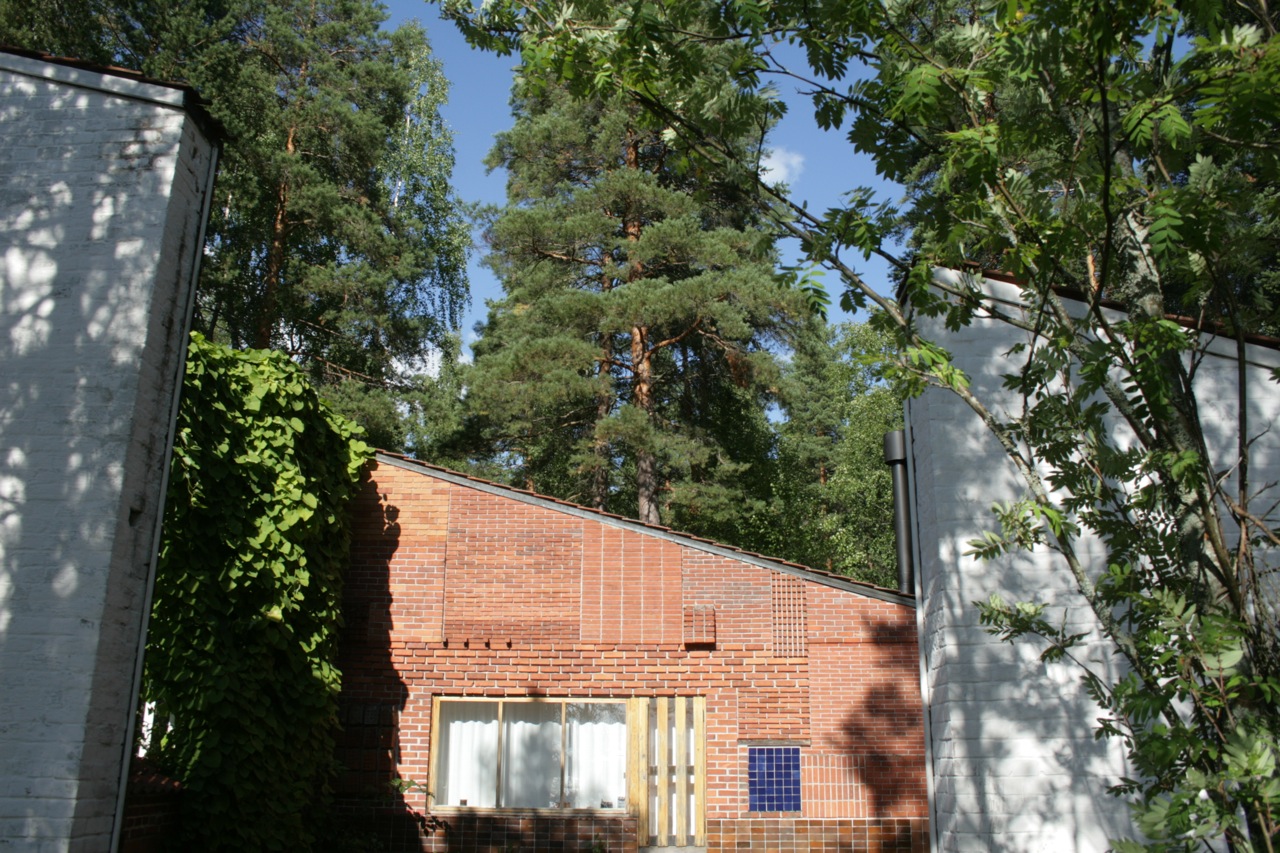 Formed around a central courtyard which accommodated stunning views out to the lake, the summer residence acted as an incubator of sorts to Alato  he “could carry out experiments that are not yet sufficiently well developed to be tried out in practice and where the proximity of nature may offer inspiration for both form and structure”

There were all kinds of intriguing brick patterns around the courtyard – apparently he used fifty types of brick, getting to simultaneously test the aesthetics of a variety of patterns as well as how durable they would be in an exposed climate 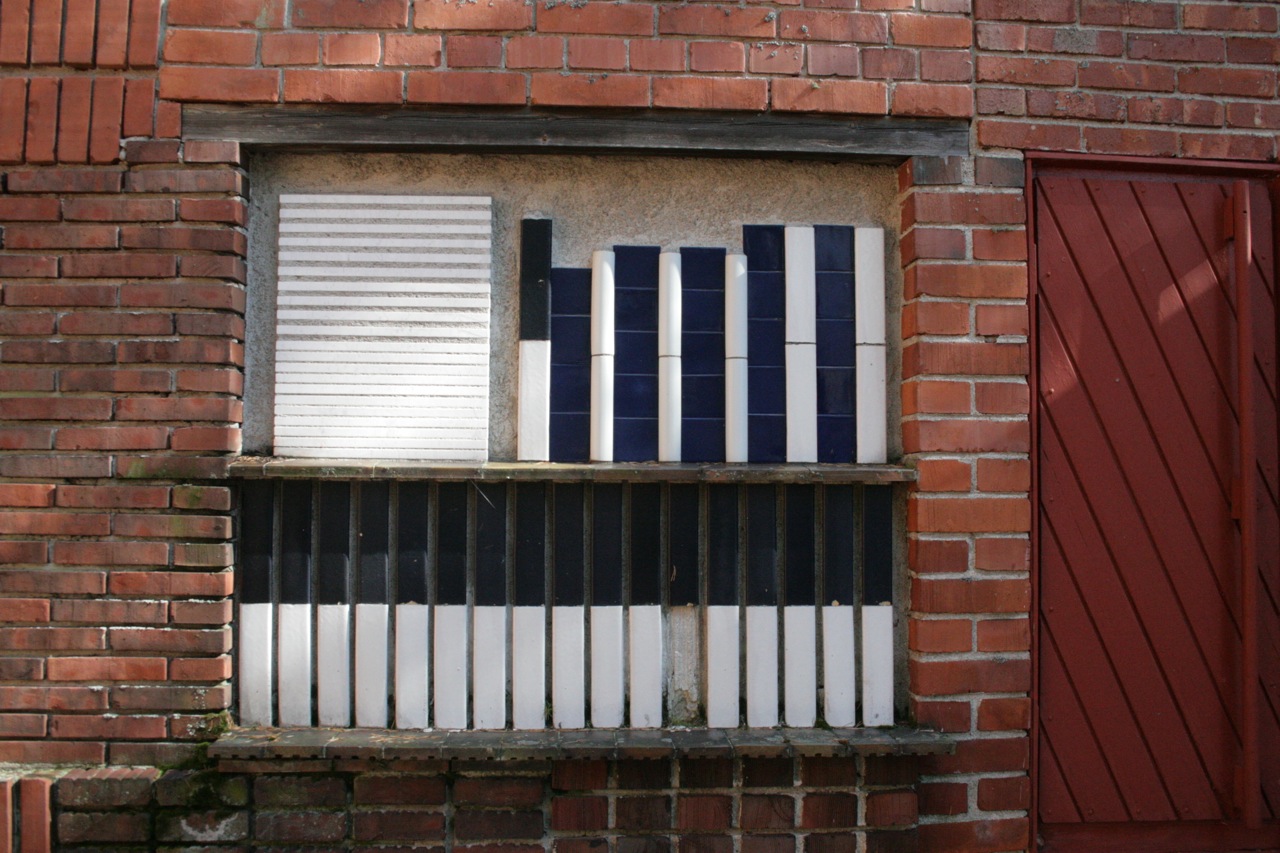 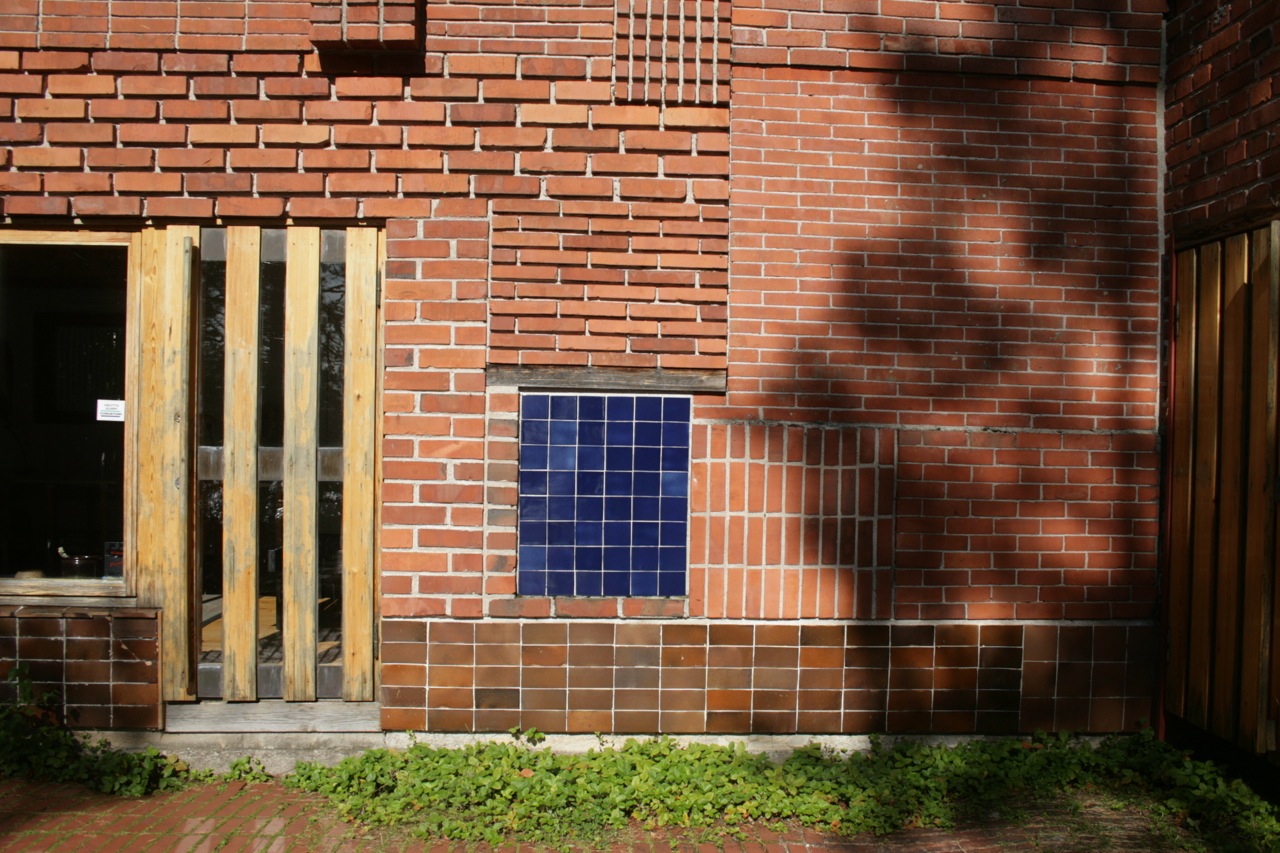 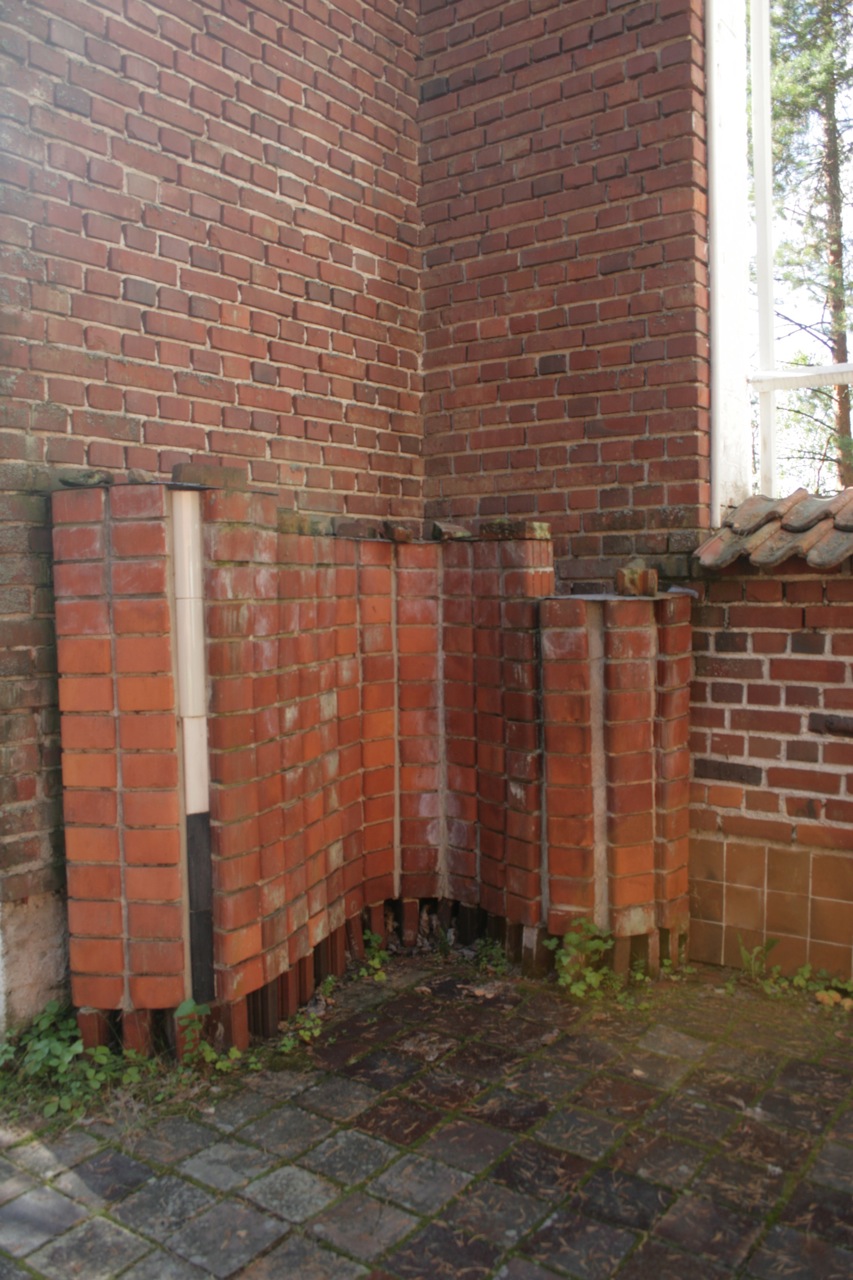 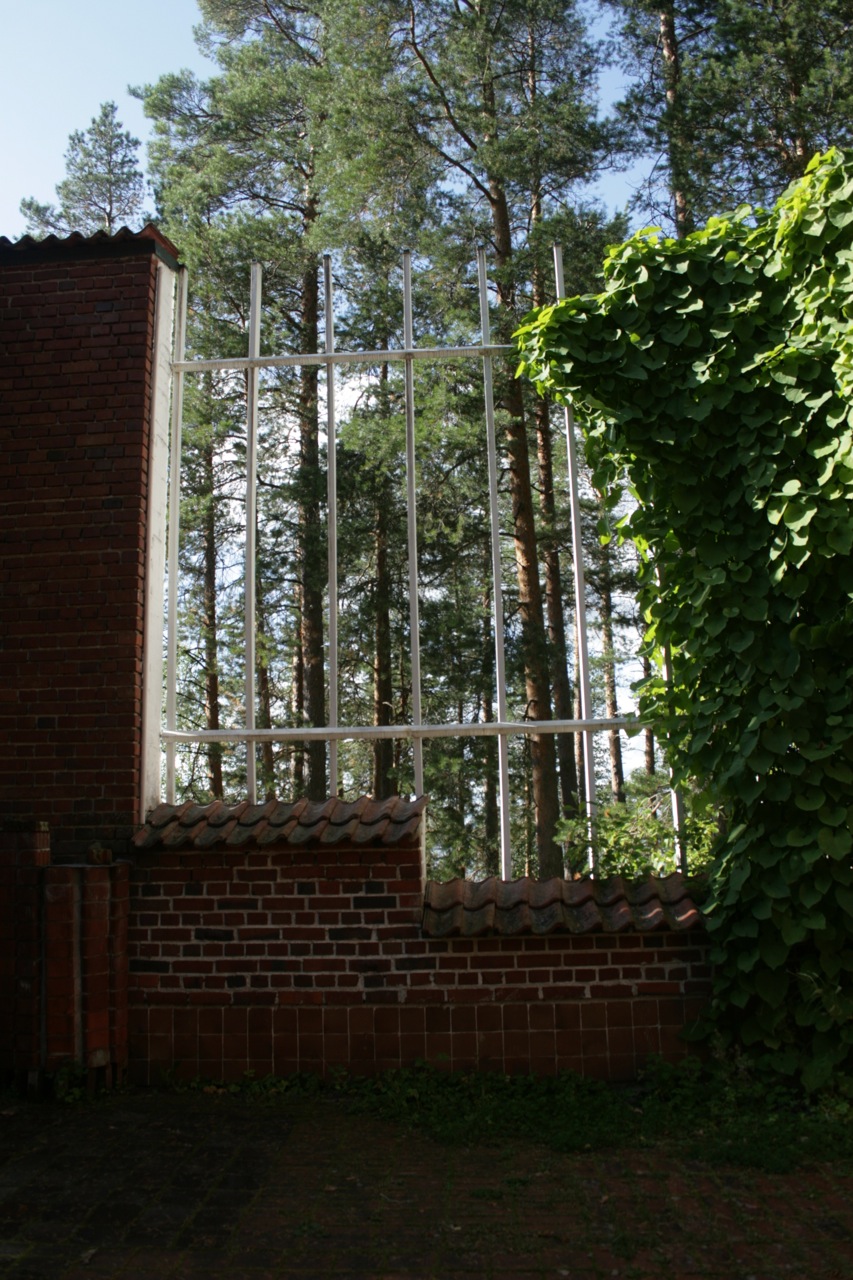 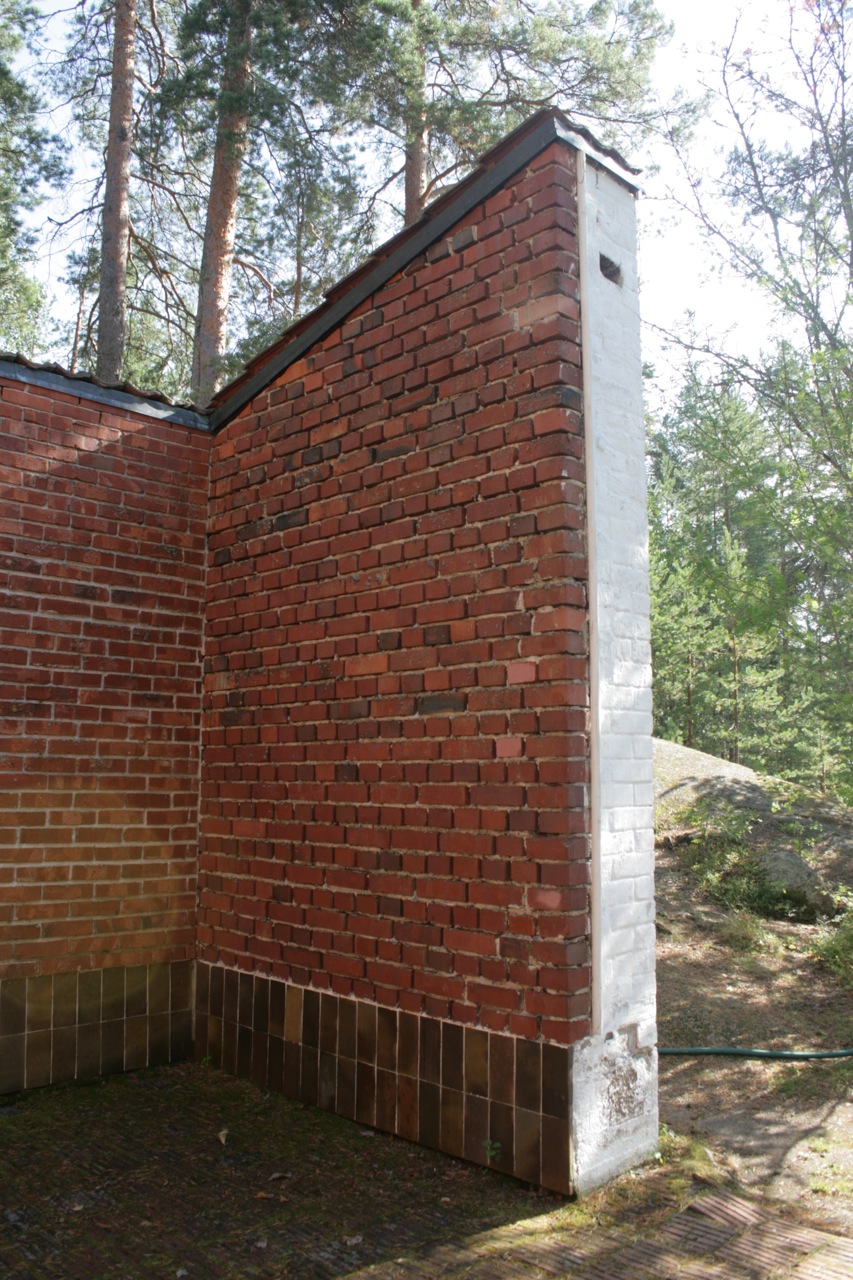 I could see why Aalto picked this location, and gazed at this soporific scene for some time listening to the breeze. 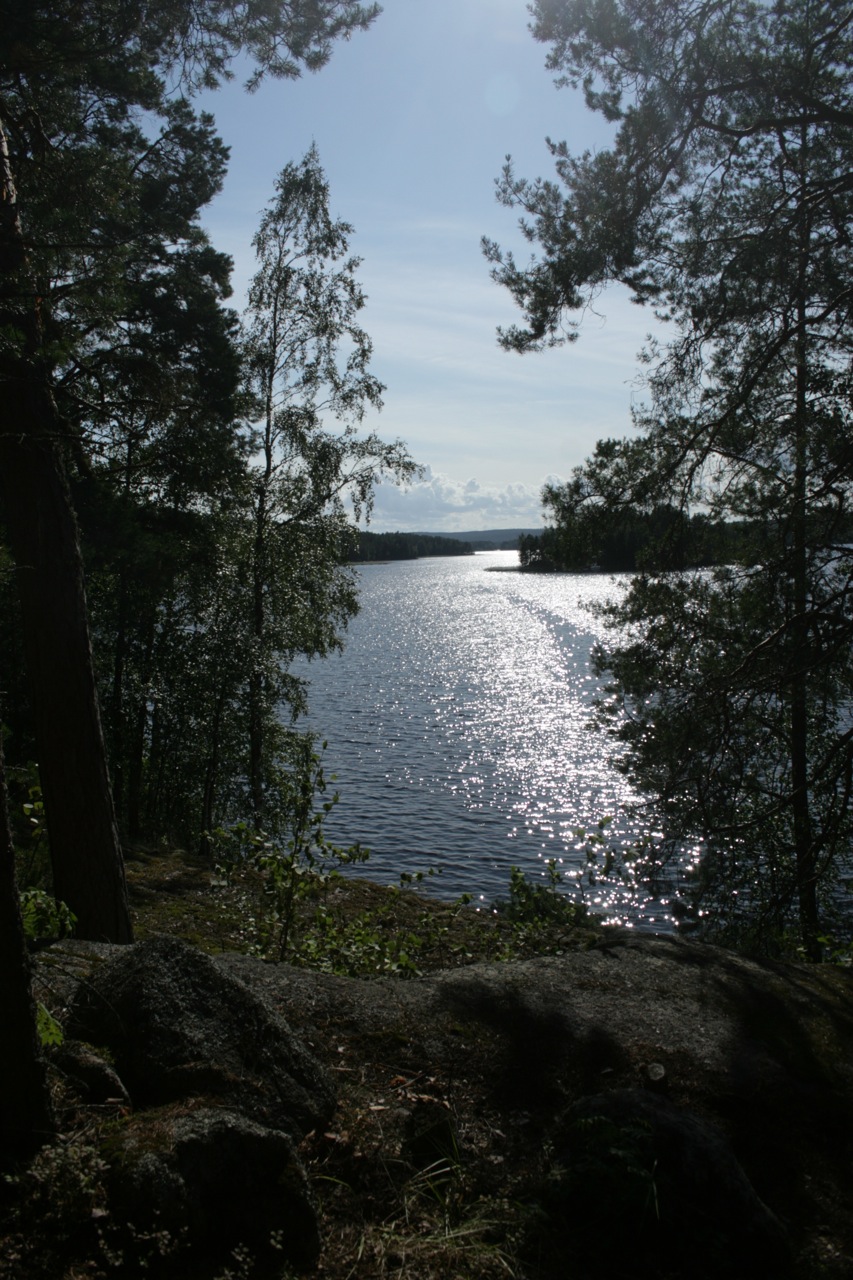 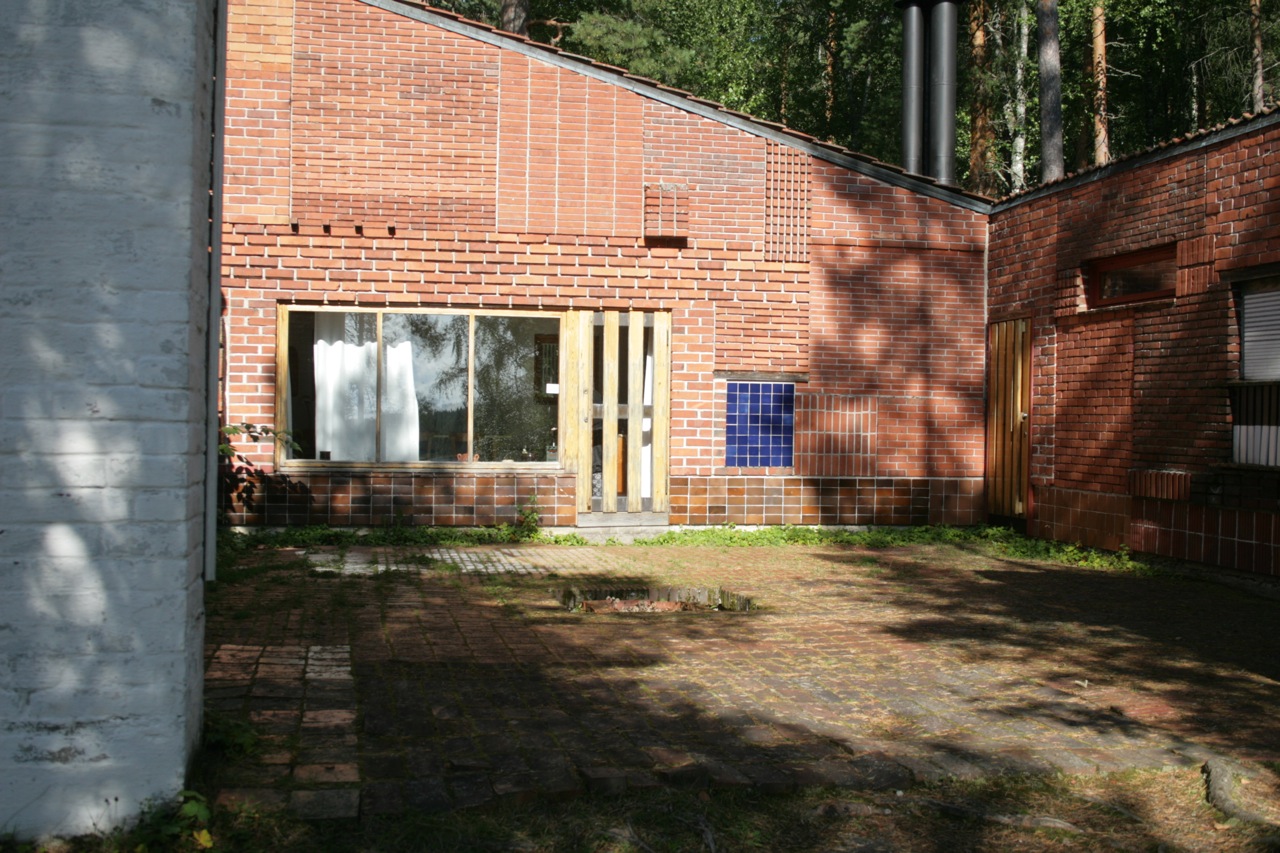 The house was used by the Aalto family until 1994 before becoming a museum.  Once I reached the entrance, the staff were just closing up but let me have a quick look inside – as expected, the interiors all looked stylishly Scandinavian 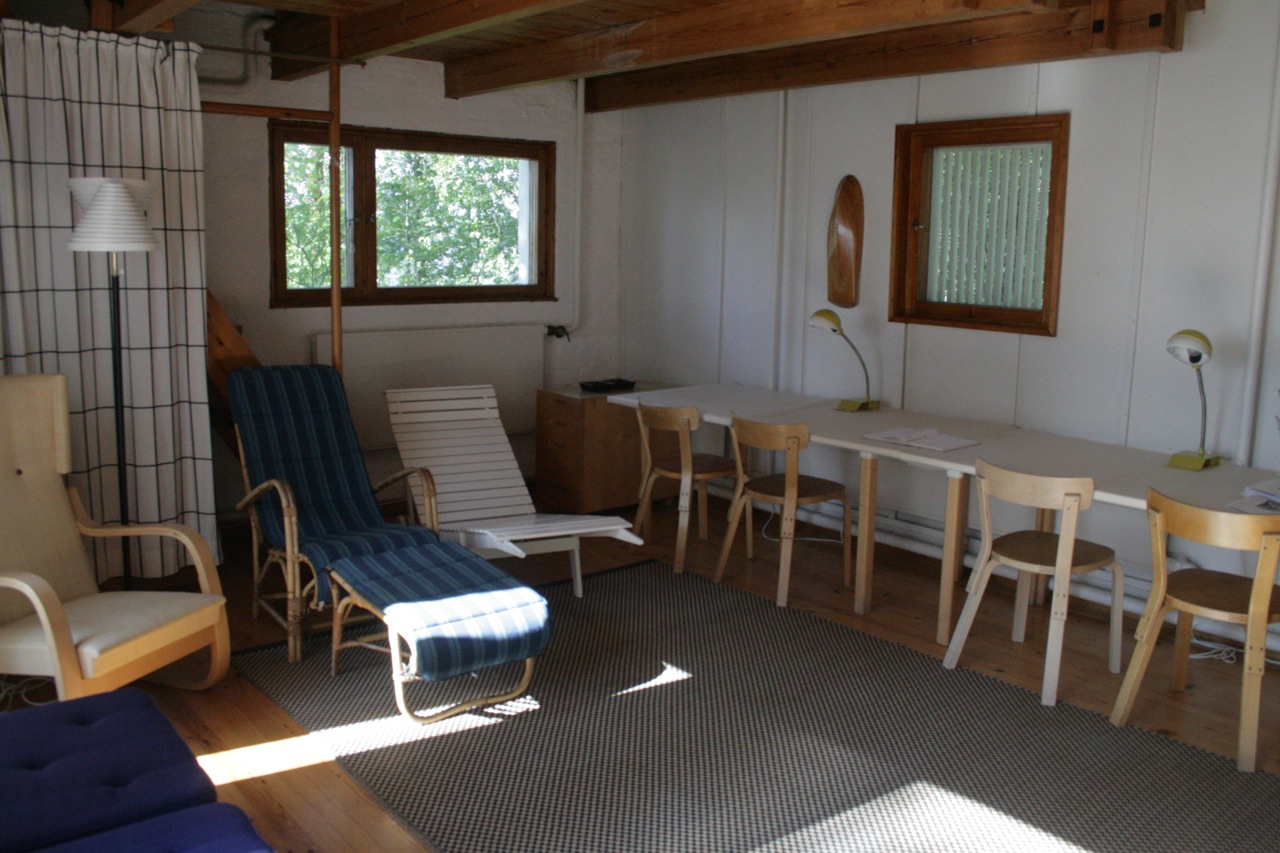 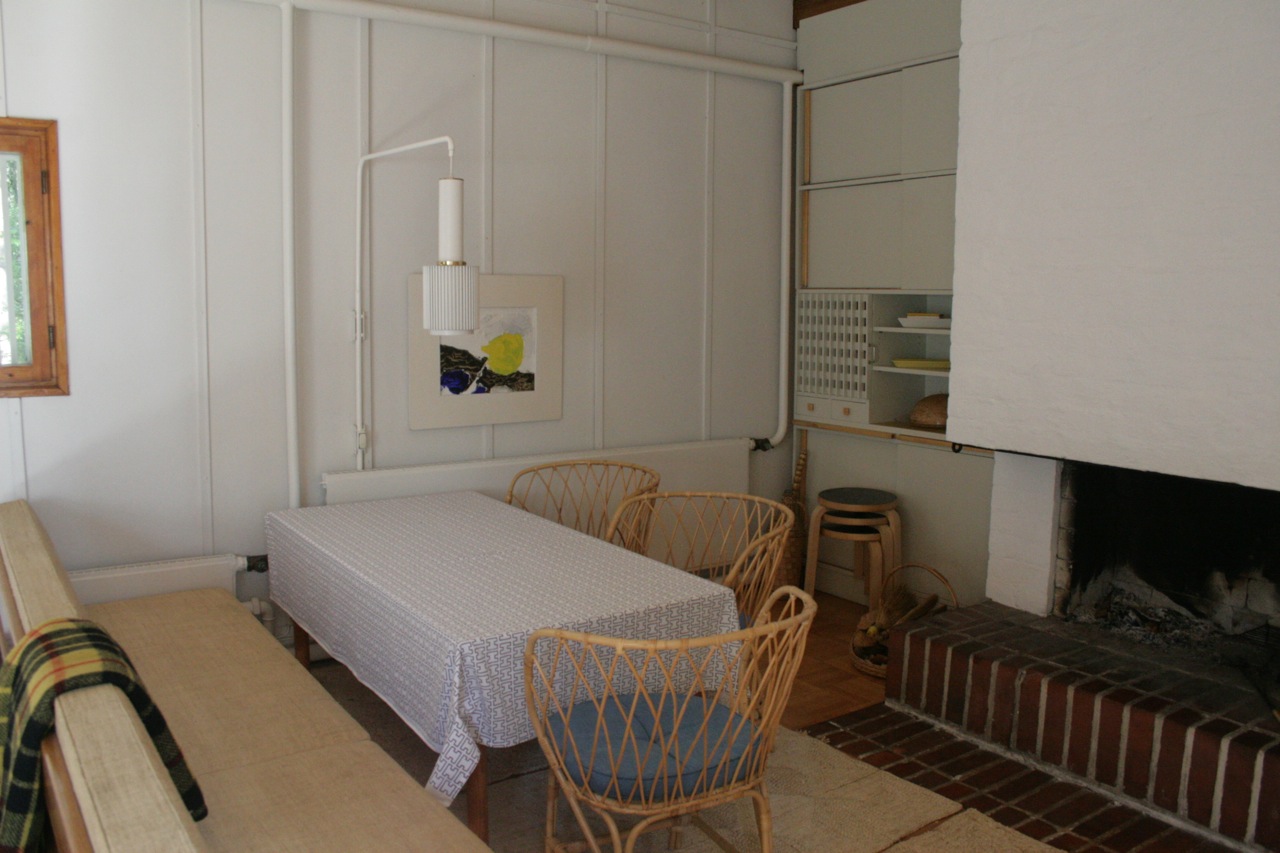 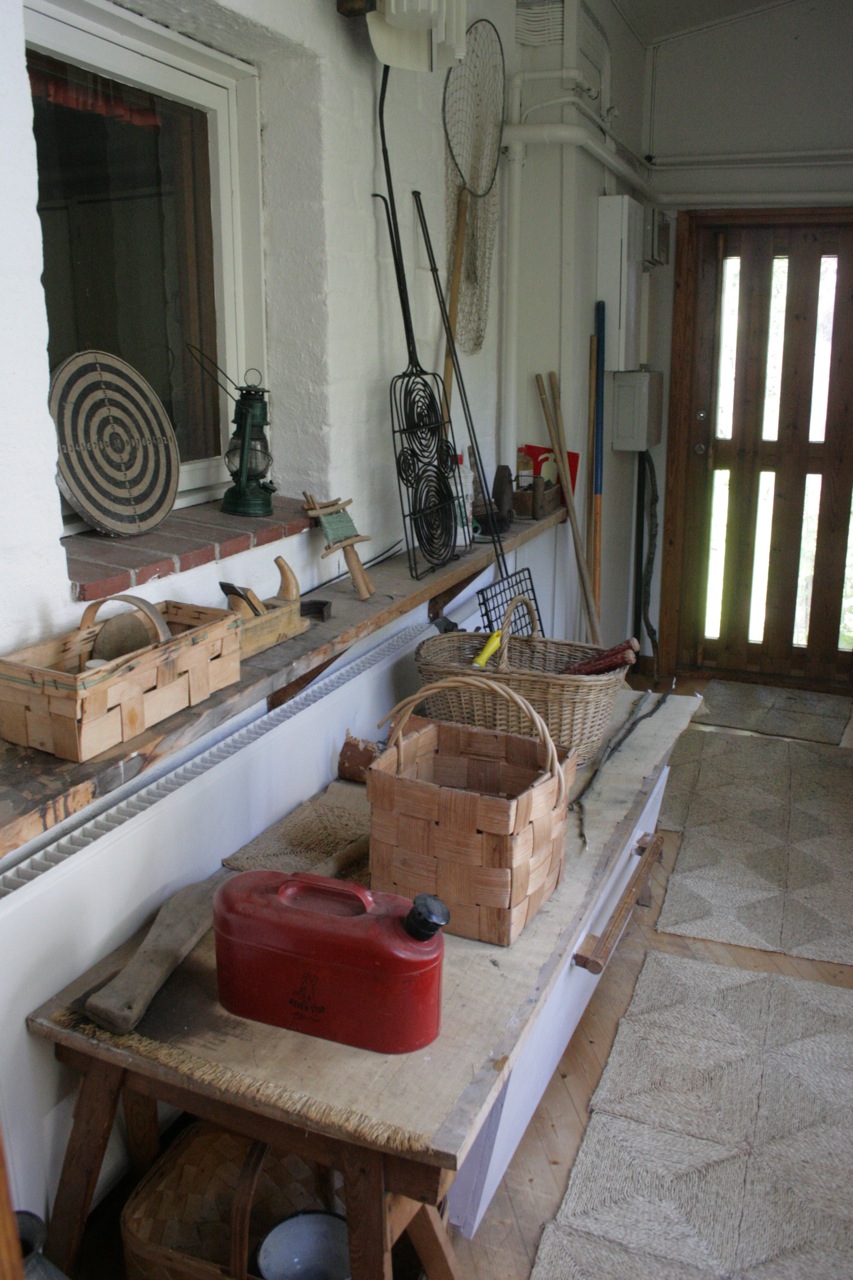 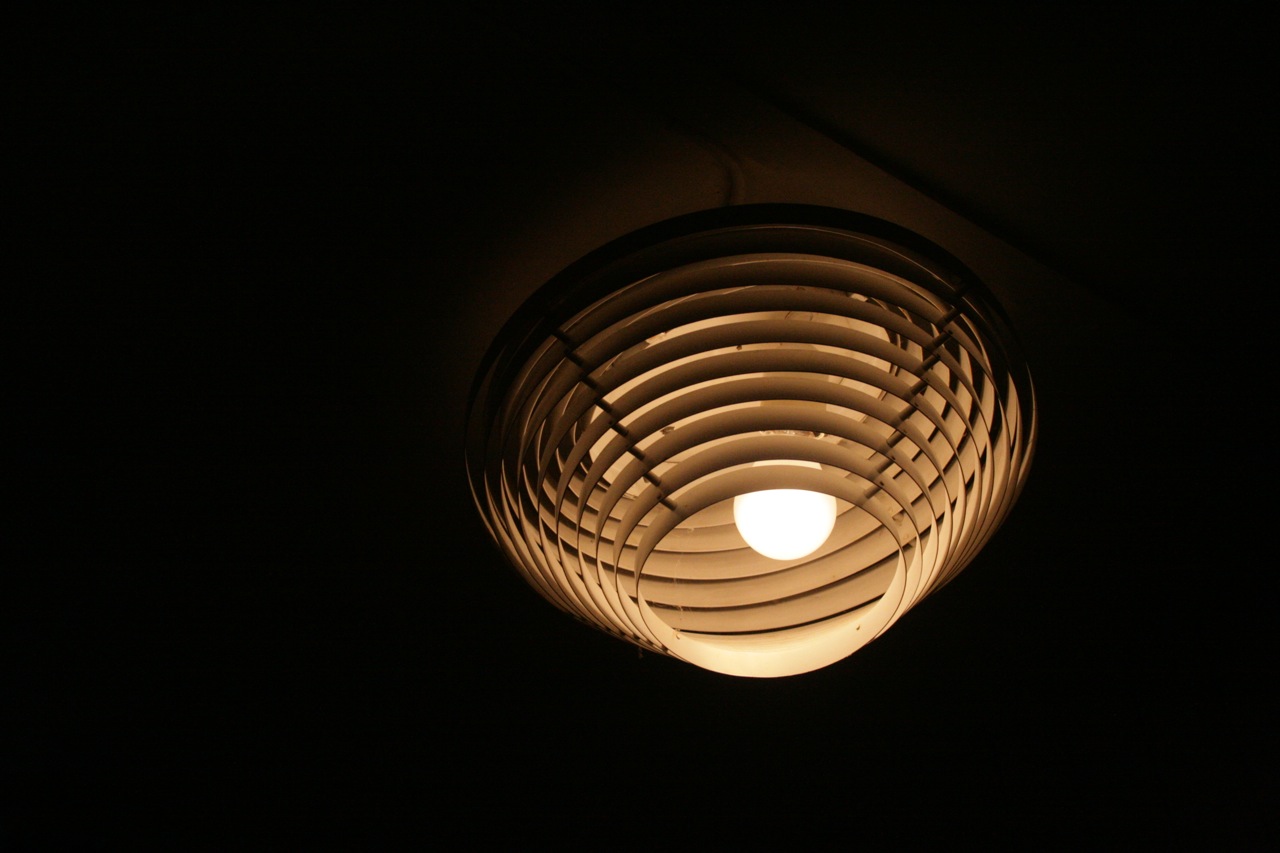 Before I left, the friendly staff urged me not to miss the sauna and wooden summer house overlooking serene Lake Päijänne – a common addition to many Finnish summer residences. 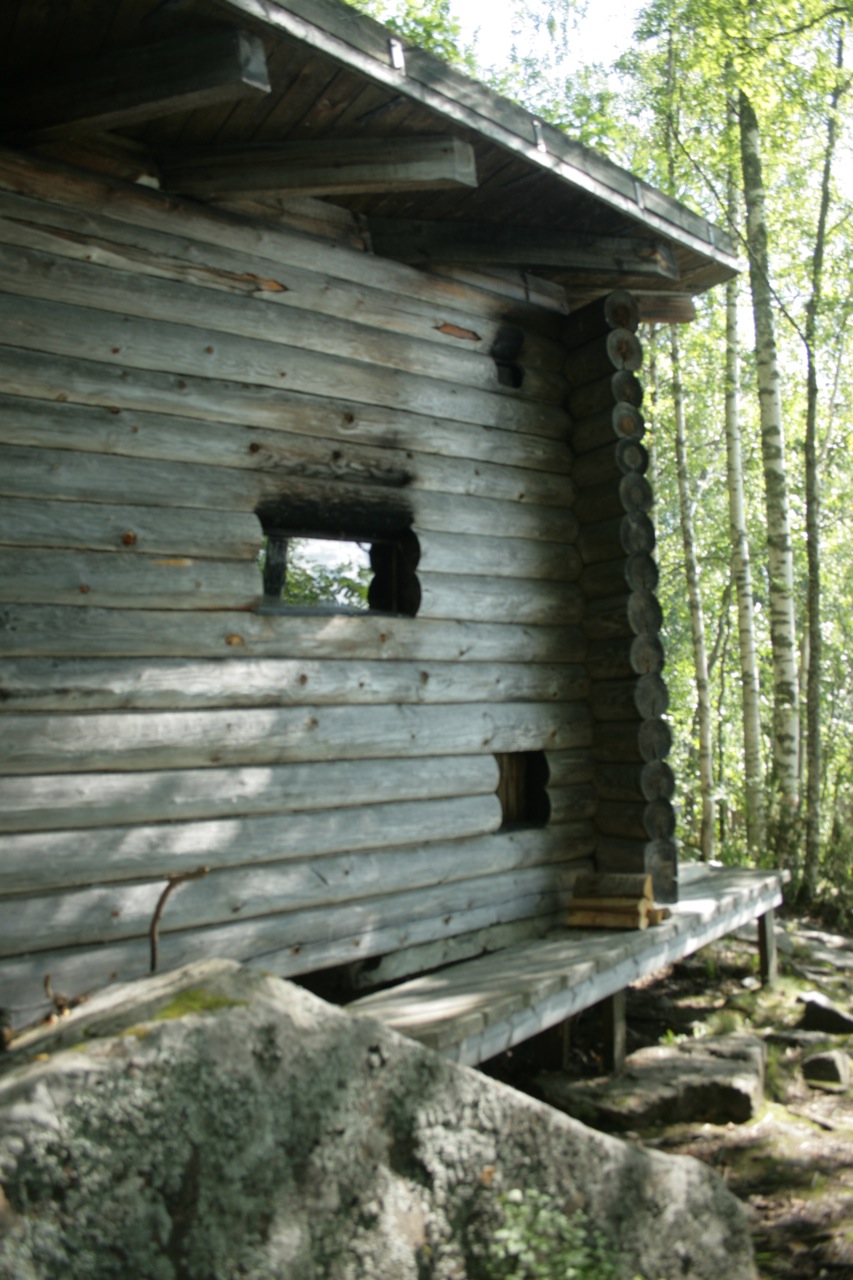 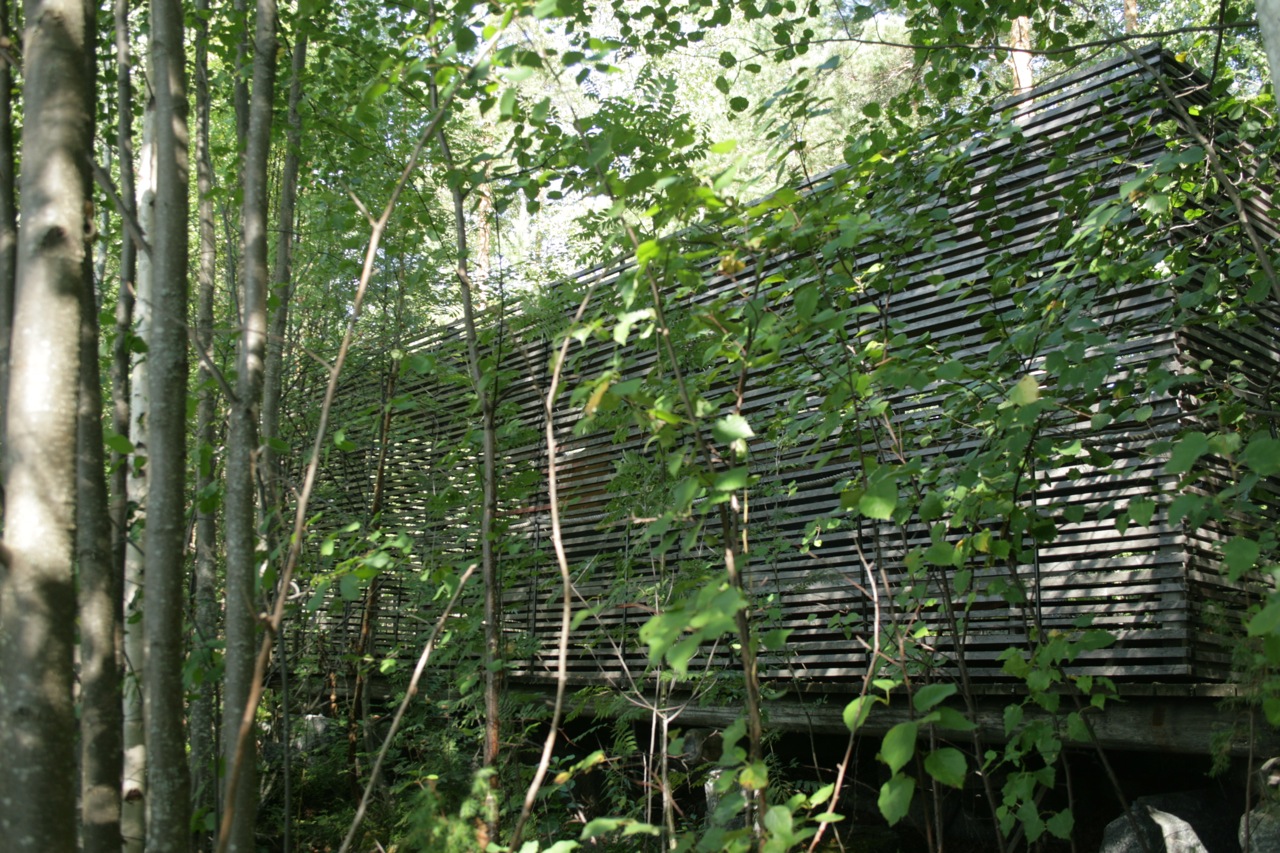 This really felt like the perfect secluded summer house spot 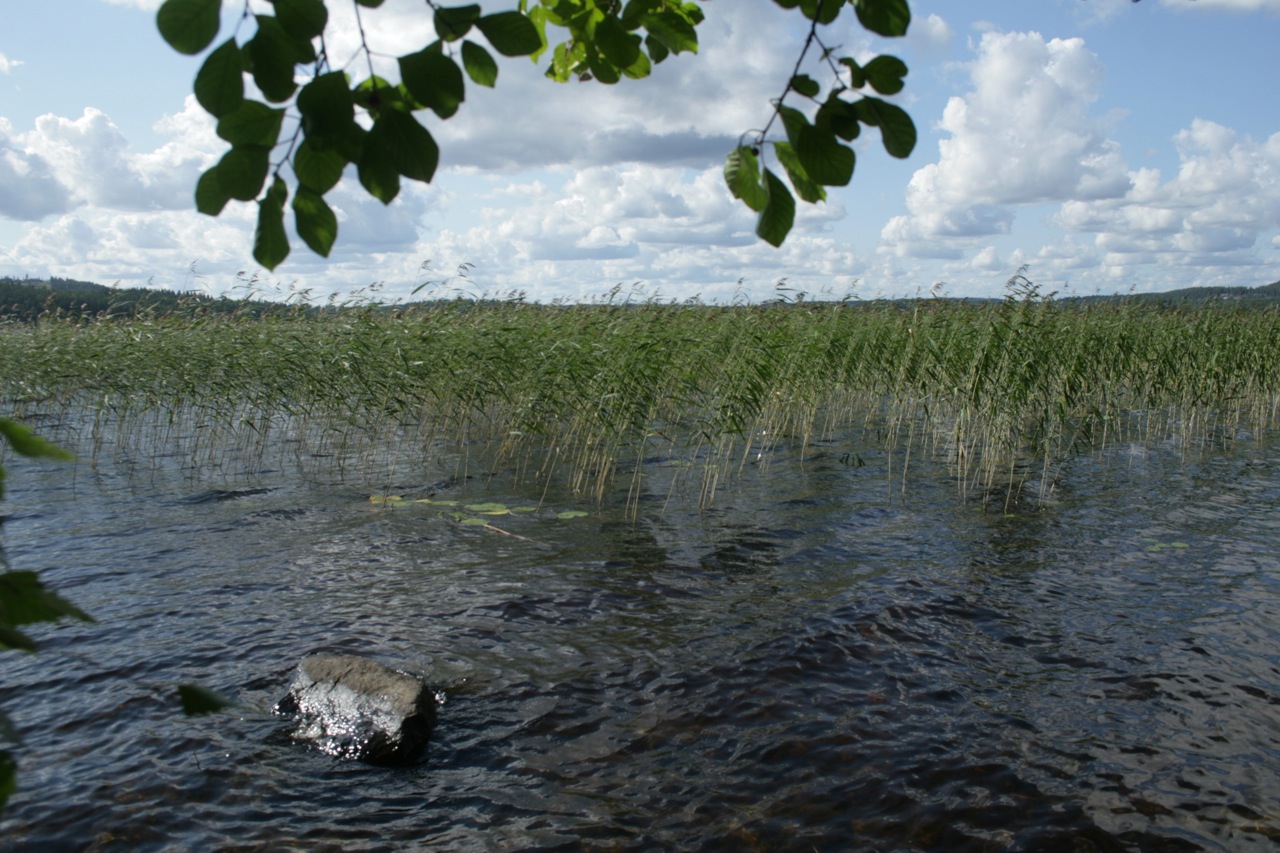 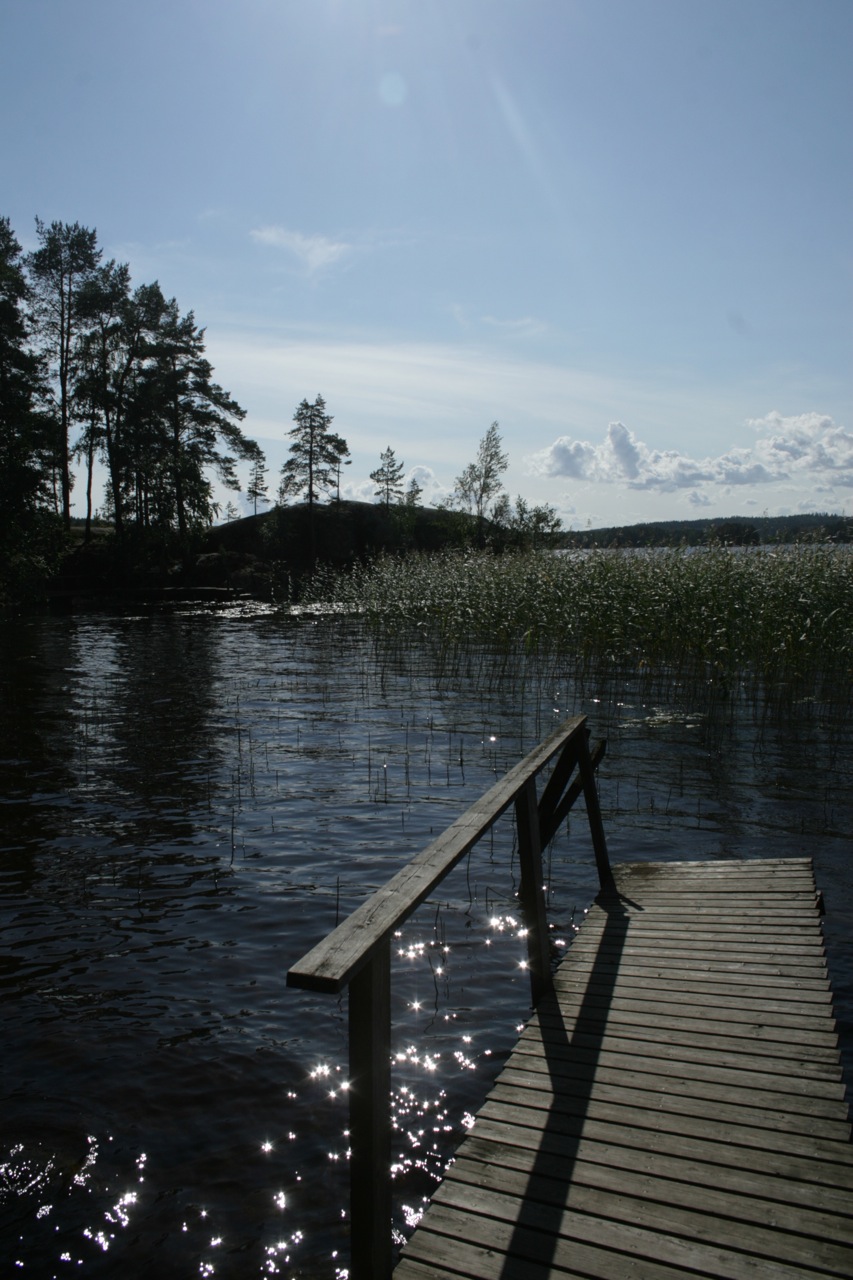 Thanks to the kind staff who let me have a peek when they should have been closed.  The Experimental House is well worth a visit if you’re in the vicinity of Jyväskylä in Finland and interested in experimental 20th century architecture with serene views.

Guided tours only at 1.30pm Mon, Weds and Fridays

This entry was posted in ARCHITECTURE, DESIGN, MUSEUMS, TRAVEL. Bookmark the permalink.